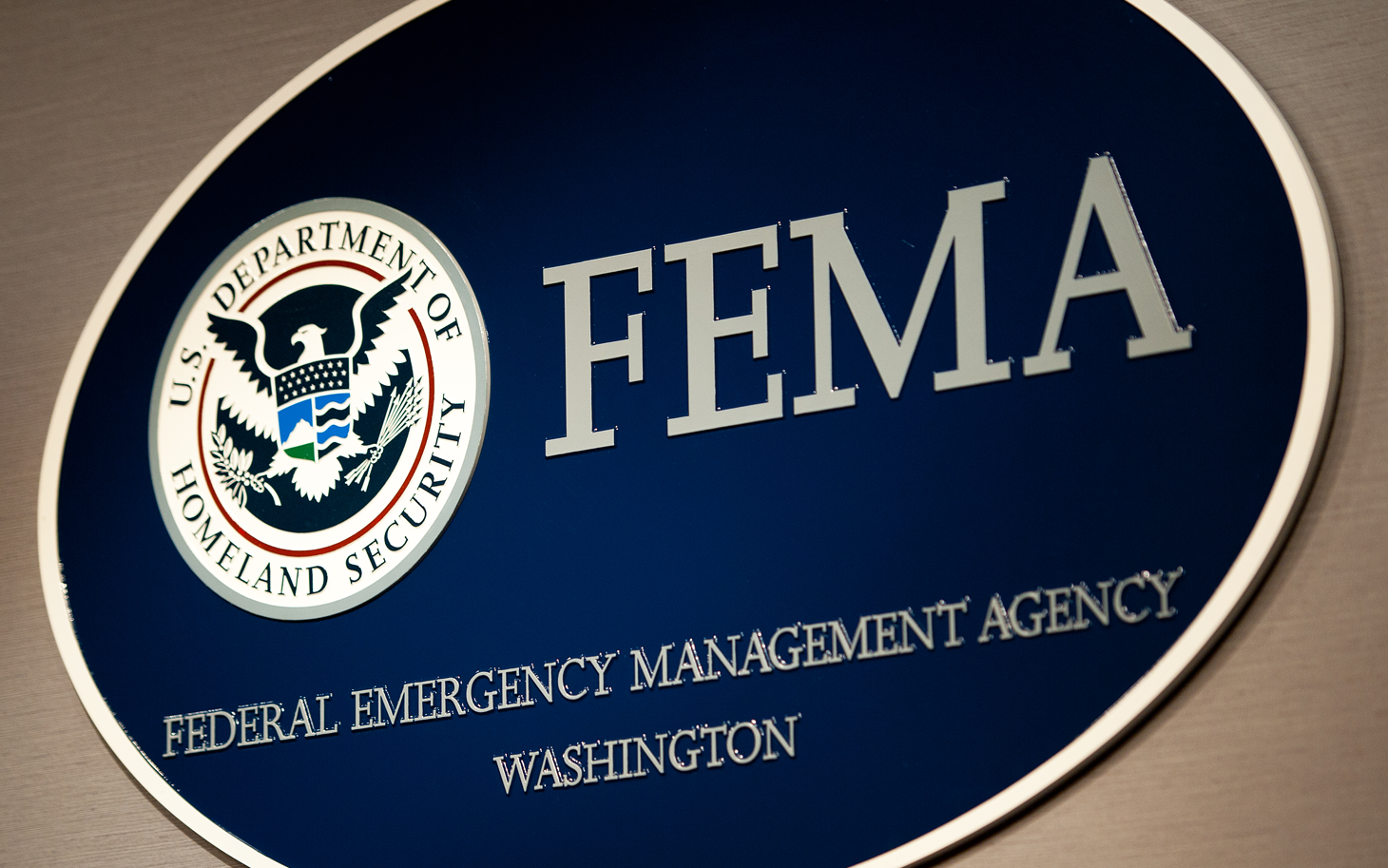 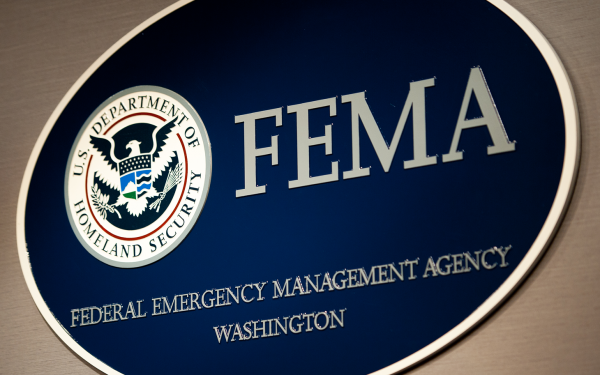 The message began with, “That was the very odd message about FEMA that came into my spam box at work.”

We received reports last week of various employees, citizens and etc. heading down to Atlanta Georgia to either the CDC (Center for Disease Control) and the Center for Community Preparedness (FEMA).

As far as we can tell it is true. One girl we spoke with actually gave a cover story for her absence and flight into ATL. We believe Federal Emergency Management Agency is actually activating its Civilian Corps. This is primarily a group of current and former government and military people, many with various training backgrounds to broad to cover here. [SIC]

While this group is unarmed, they are generally drafted from the fighting branches of the US Military, medical and communications. We were informed that several companies in Minnesota responded large numbers of their own veterans heading south. Only the families we asked confirmed where they were going and why. Few spoke to us without agreeing to anonymity.

Why is this an issue? Should it concern you?

YES! If you know anything about these guys, they are basis of Tom Clancy’s novel ‘The Division’. This is a real group of actual people, not some made up branch or etc. For FEMA to pull in it’s entire Civilian Corps to Atlanta last week for training means that something big is about to go down in the United States. While we can confirm, none of the people we spoke with gave us a straight answer. This is highly concerning. [emphasis added]

At this time, FEMA is denying the news.

Anyway, that’s the story as we know it.

The email is signed from NECHAMA, a Jewish non-profit disaster preparedness organization. The screen capture has been archived here.

Thoughts? Is something big about to go down in the U.S. or is this just a normal training situation? Seems like strange timing, right before Bilderberg and, coincidentally or not, right before what our government and mainstream media are reporting as the worst mass shooting in American history in Orlando (although it is not, there have been many worse mass shootings dating back to Indian massacres all the way up to the Waco massacre).

Is FEMA and Homeland Security preparing for something to go down that the rest of us are blissfully unaware of?

Once again, this is proof we need to be prepared either way.