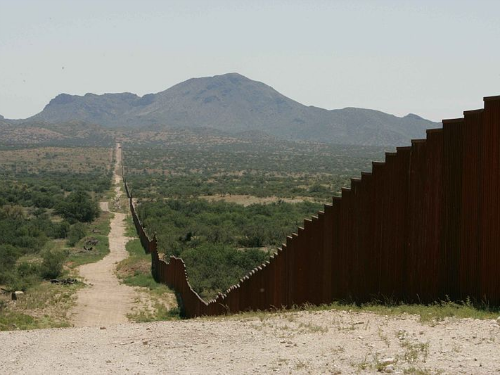 While everyone has their attention focused on the Orlando nightclub shooting, a crime which was committed by a man who was born in America, it’s easy to forget that our country is still incredibly vulnerable to the possibility of foreign-born terrorists sneaking past our borders. That’s obvious enough when you hear about what’s going on near our porous border with Mexico.

Recently a routine traffic stop in New Mexico yielded an unusual and frightening discovery. According to law enforcement sources who spoke to Judicial Watch, a Luna County deputy pulled over an as yet unnamed woman, who was carrying plans for a gas pipeline. The woman has been described as being of Middle Eastern descent and an “Islamic refugee.”

The blueprints she carried apparently depict the Deming region of New Mexico, which is about 35 miles north of the Mexican border. The area is rife with crime and poverty, and has become a hotbed of cartel activities, such as drug trafficking and human smuggling.

Officials with Luna County have alerted the border patrol, and federal authorities such as the FBI and the JTTF have arrived on the scene to investigate the situation. So far there is no word on whether this “refugee” was allowed to enter our country, or if she came here illegally.