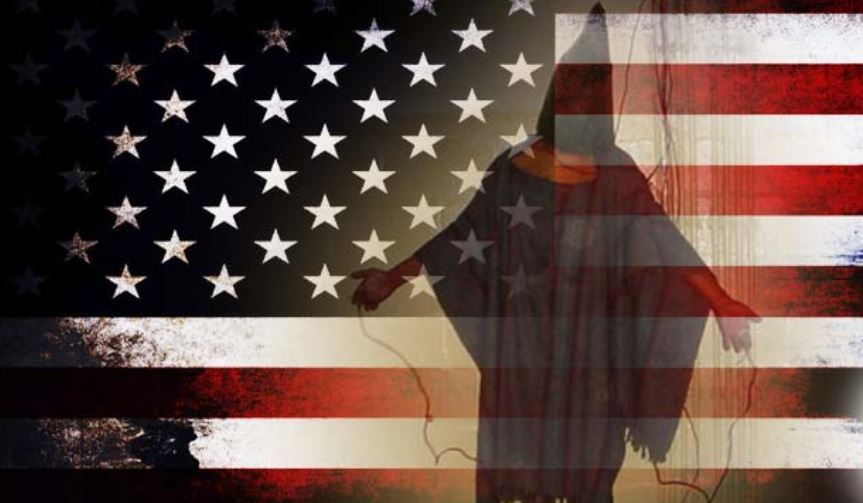 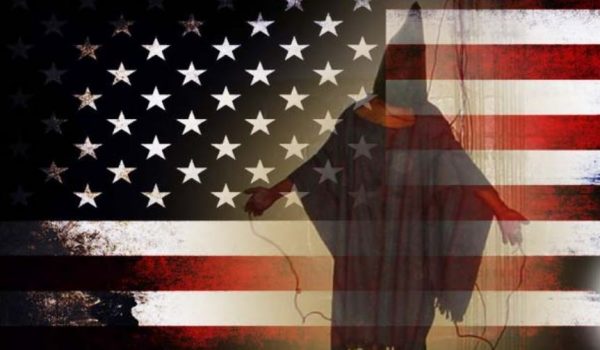 The U.S. Congress has passed the National Defense Authorization Act (NDAA) 2017 with provisions that will force women to sign up for potential military draft and continues the practice of indefinite detention.

On Tuesday, the U.S. Senate approved a $602 billion annual defense budget that President Obama has promised to veto because the bill does not allow for the closing of the military prison at Guantanamo Bay, Cuba. Senate Bill 2943, the National Defense Authorization Act for Fiscal Year 2017, passed with a vote of 85 Senators in favor and 13 against.

Before the vote, Senator John McCain tweeted that “It’s never been more urgent to give our troops the resources they need to succeed.” The majority of Congress have no issue taking money from the American people and redistributing it to fund their empire. The conflict arises when lawmakers begin debating whose pet projects are going to get a boost. The major conflicts in passing the bill stemmed from various amendments dealing with how the military budget will be spent.

One issue the entire Congress seemed to agree on was voting against closing military bases around the world. While the Pentagon called for budget cuts stating that the military has more space than they need, Congress refused to go along with the cuts. “Besides, several lawmakers have argued that the Pentagon has cooked the books to justify its conclusions or at least didn’t do the math completely,” the Associated Press reports. The Senate also voted against an amendment to close the infamous military detention center at Guantanamo Bay, Cuba.

Another contentious area of debate was the mandate to force women who turn 18 on or after Jan. 1, 2018 to register for Selective Service. Males are already required register within 30 days of their 18th birthday. The United States has maintained a volunteer military force since 1973, but through Selective Service the military could reinstate a draft and call upon registered males and females. Those who do not register could face up to five years in prison and a fine of up to $250,000, although the penalty has rarely been enforced.

On Thursday June 9, Senators Mike Lee of Utah, Rand Paul of Kentucky, and Dianne Feinstein of California spoke on the floor of the Senate in support of an amendment bill which would have removed the indefinite detention clause from NDAA 2017 and offered protections to American citizens weary of a federal government with too much power. The “Due Process Guarantee Amendment to the NDAA for Fiscal Year 2017” would have clarified “that an authorization to use military force, a declaration of war, or any similar authority shall not authorize the detention without charge or trial of a citizen or lawful permanent resident of the United States.”

“This amendment addresses a little known problem that I believe most Americans would be shocked to discover even exists,” Senator Mike Lee said from the floor of the U.S. Senate. “Under current law, the federal government has proclaimed the power, has arrogated to itself the power to obtain indefinitely without charge or trial U.S. Citizens and lawful permanent residents who are apprehended on American soil. Let that sink in for just a minute.” Senator Lee also reminded the Congress that the last time the U.S. federal government detained Americans was the internment of Japanese Americans during the Second World War.

Senator Rand Paul noted that President Obama recognized the danger of granting the federal government the power to indefinitely detain Americans. Upon signing the bill in 2011 President Obama added a signing statement promising not to use the power. “He said, this is a terrible power and I promise never to use it. Any president who says a power is so terrible he’s not going to use it should not be on the books,” Paul stated. “Someday there will be someone in charge of the government that makes a grievous mistake, like rounding up the Japanese. So we have to be very, very careful about giving power to our government.”

Senator Feinstein, Paul, and Lee attempted to pass an earlier version of this amendment in the 2012 before the amendment was taken out of the NDAA. The dangerous language within the NDAA comes from Sections 1021 and 1022, which include language that allows the government to detain anyone so charged “without trial until the end of the hostilities.” Thankfully, localities and states like Virginia are fighting back against the NDAA’s indefinite detention clause.

Unfortunately, the federal government will continue to have the ability to indefinitely detain American citizens. This is especially worrisome going into 2017 when a new president, one who hasn’t promised not to detain you, will be claiming the Oval Office. What will he or she do with the power to indefinitely detain Americans? Only time will tell.