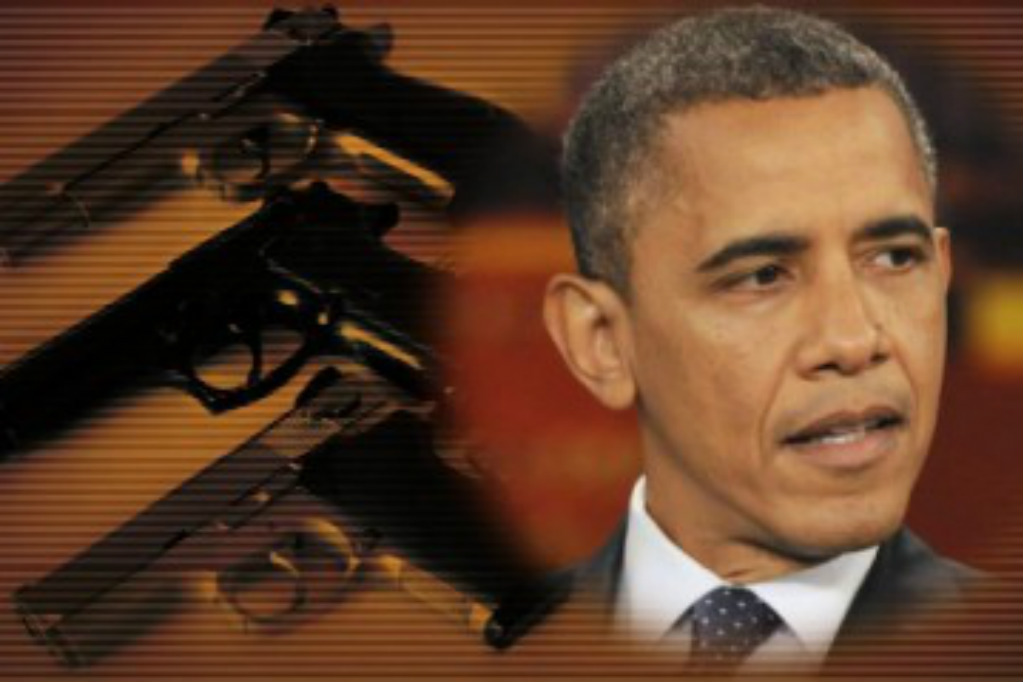 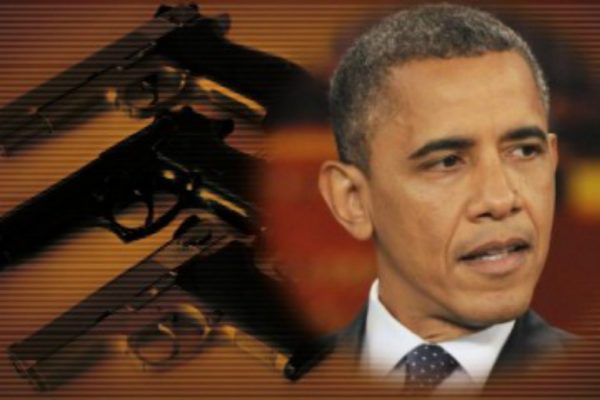 You knew it was coming from the usurper-in-chief who said that he would give “sustained focus” to gun control this year. Following the Orlando Islamic terror attack on Sunday, Barack Hussein Obama Soetoro Soebarkah called for violating the Constitution with another assault weapons ban and an infringement of the rights of people to purchase a gun who are on the very questionable no fly list.

“People with possible ties to terrorism who are not allowed on a plane shouldn’t be allowed to buy a gun,” Obama said, referring to “no fly, no buy” legislation, something that is a clear violation of the Fifth Amendment. I’ve covered the unconstitutionality of such legislation here.

“Reinstate the assault weapons plan,” he continued. “Make it harder for terrorists to use these weapons to kill us.”

Here’s the problem. An assault weapons ban is unconstitutional. Congress is not authorized to write such legislation that infringes on the right to keep and bear arms. The Executive Branch has also not been given authority to infringe or restrict weapons to law abiding citizens either by signing illegal legislation or with the use of executive orders.

“Otherwise, despite extraordinary efforts, despite all the sacrifices that folks make, these kinds of events are going to keep on happening,” Obama warned. “And the weapons are only going to get more powerful.”

OK, stop. Did you see what he just said? “These kinds of events are going to keep on happening”… “despite all the sacrifices that folks make.” So, if they are going to keep happening, even when people are sacrificing, why should Americans sacrifice more of their liberty? Won’t the same people who are engaged in Islamic terrorism still have guns? I think so. The man is delusional.

The president added that the U.S. government is “doing everything in our power to stop these kinds of attacks.”

“Our mission is to destroy ISIL,” Obama said. “This continues to be a difficult fight, but we are making sufficient progress.”

Again, if they were making progress, why are these people on our soil? They are only making progress in bankrupting us, killing off our sons and daughters in unconstitutional wars and infringing on our liberties through their crimes.