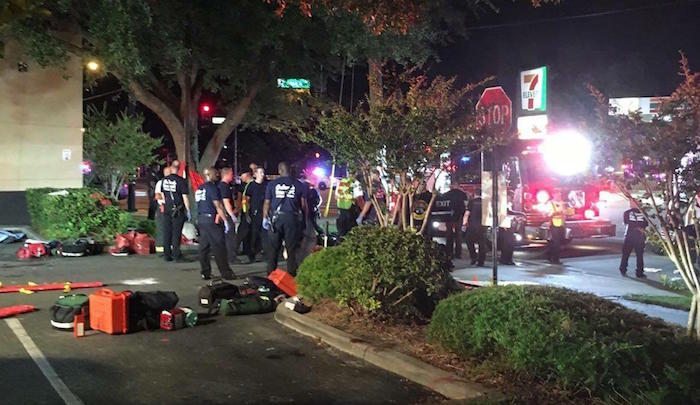 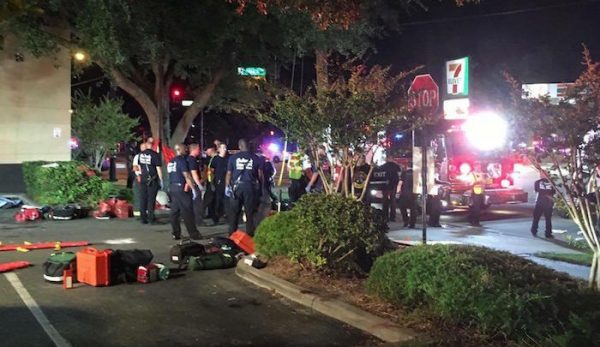 Perversions of Islam? In what way? Muhammad said to put gays to death. How did Omar Mateen not obey Muhammad?

WASHINGTON — President Obama said after a meeting in the Oval Office on the Orlando terrorist attack today that access to “very powerful weapons very quickly” is “a problem regardless of their motivations.”…

“As far as we can tell right now, this is certainly an example of the kind of home-grown extremism that all of us have been so concerned about for a very long time… one of the biggest challenges we are going to have is this kind of propaganda and perversions of Islam that you see generated on the Internet.”

The president noted that the killer, Omar Mateen, purchased his weapons legally with the three-day waiting period in Florida.

“But it does indicate the degree to which it was not difficult for him to obtain these kinds of weapons,” he said. “…We are also going to have to make sure that we think about the risks we are willing to take by being so lax in how we make very powerful firearms available to people in this country.”

“My concern is that we start getting into a debate, as has happened in the past, which is an either/or debate, and the suggestion is either we think about something as terrorism and we ignore the problems with easy access to firearms or it’s all about firearms and we ignore the role, the very real role, that organizations like ISIL have in generating extremist views inside this country.”