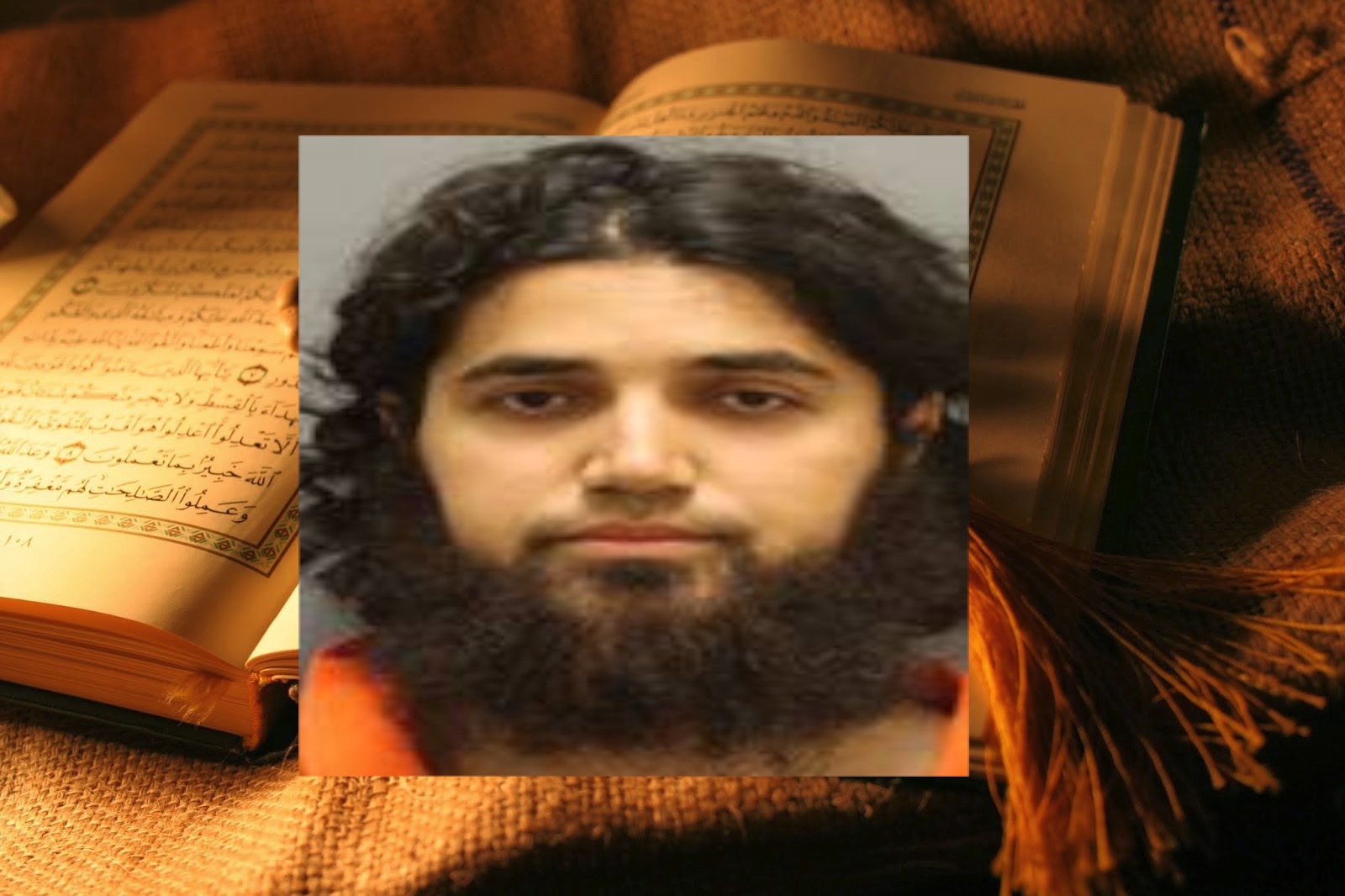 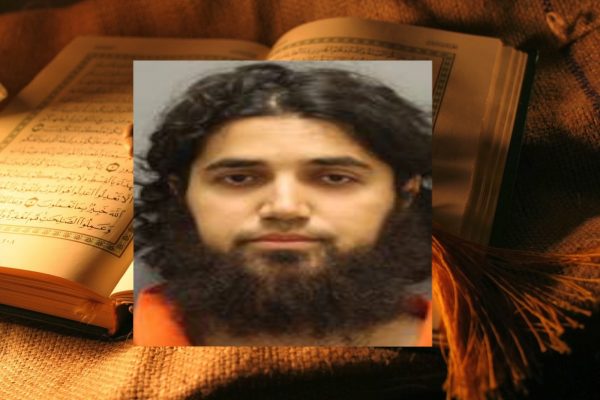 He’s just being a good, devout Muslim. Oppose him and you are “suppressing his freedom of religion,” you islamophobe.

Law enforcement thinks so, too. Police said officers responded to a call for assistance, but said jihadi Peshwaz Azad Waise was not in violation of any law. Death threats under sharia are not sanctioned by US law? This is post-9/11 America.

Muslims are a protected class.

And what is Peshwaz Azad Waise’s immigration status, I wonder?

Man Threatens Death on Those Who Refuse to Accept Copies of the Quran: Police NBC 5 Dallas-Ft Worth
Man tried to hand out copies of the Quran to judges at Denton County Courthouse, police say

A man is jailed on a charge of terroristic threat Wednesday after threatening to impose the death penalty on several people who refused to take copies of the Quran, Denton police say.

Denton police said officers responding to a call for assistance Tuesday night were stopped by 28-year old Peshwaz Azad Waise, of Iraq, and that he was speaking irrationally and making comments about God and Allah. Since Waise was not in violation of any law, the officers continued responding to the initial call for help, police said.

Police with the University of North Texas were later called to a disturbance at the IHOP restaurant on the southeast side of campus where they found Waise speaking “irrationally.” Police didn’t reveal what he said, but they did confirm he was issued a notice of trespass and asked to leave UNT property.

Wednesday morning, police said Waise went into the Center for Women at 207 North Bonnie Brae and insisted those inside take the Quran from him and to give it to the Chaplin “or die.”

The police were called, but Waise left before officers arrived.

Waise was next spotted at the Denton County Courthouse where, after being cleared through security, he began to raise his voice loud enough to draw the attention of deputies, according to Orlando Hinojosa, public information officer for the Denton Police Department.

Orlando Hinojosa, public information officer for the Denton Police Department, on a man who was detained Wednesday after making threats at a surgery center and the Denton County Courthouse

In a statement released Wednesay afternoon, police said Waise told deputies he was “the King” and that he became agitated as he was escorted out of the building and detained. Police said it was then that Waise told the deputies detaining him, “I’m imposing the death penalty.”

He later told the deputies that “anybody who touches me is going to bleed,” according to police.