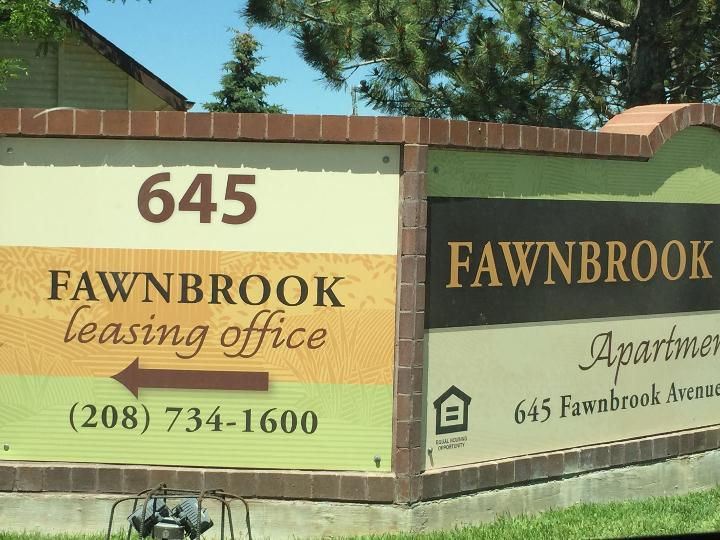 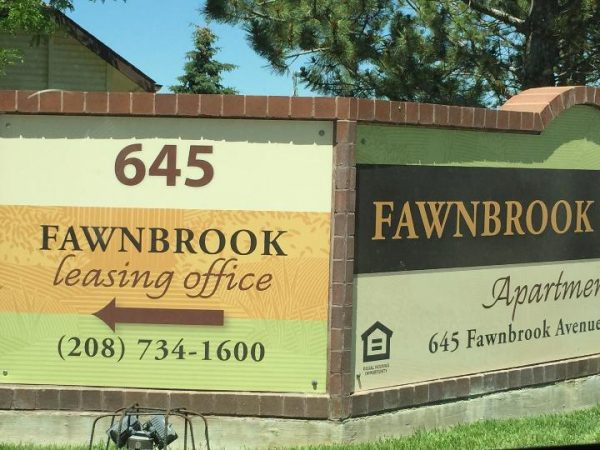 And so it begins. This is rampant in Europe and will be here, too, if Obama continues to import hundreds of thousands of these invaders. Why would they behave differently here?

In Muslim countries, rape victims are at fault.

The Quran allows Muslim men to use non-Muslim women as sex slaves, “captives of the right hand,” 4:3, 4:24, 23:1-6, 33:50, 70:30). But the even greater irresponsibility is that of the establishment that made people in Idaho think there was no risk in being around these migrants.

TWIN FALLS, Idaho (KMVT/KSVT) – KMVT has confirmed that a reported sexual assault that possibly occurred near the Fawnbrook Apartments is being investigated by the Twin Falls Police Department. The incident allegedly occurred on June 2.

Twin Falls County Prosecutor Grant Loebs has confirmed the investigation to Idaho’s First News, but he says there will be no charges filed in the case until the police investigation is complete.

Several unconfirmed reports concerning the case are circulating on social media. Both the Twin Falls Police Department and the prosecutor’s office have declined to comment publicly on the case while it is still under investigation.

h/t Behind My Block blog via Fear of Terrorism in Idaho?

Here are the details as reported by a Twin Falls resident-

The little girl being born very premature she is less developed for her age.

The little girl was at the FAWNBROOK apartment buildings where both her parents and grandmother reside.  She was playing in between those two apartment units when 3 boys (from 2 Syrian refugee families, ages 8, 10, 13)  pulled a knife on her, held it to her throat, forced her into the laundry unit, stripped her naked, raped, and urinated on her.  The 13 year old “coached” the younger boys as he videoed. Due to age restraint the boys could not ejaculate but did urinate on her.

The victim’s mother took the video/phone from the 13 year old. Witnessed by the victims mother:

The 13 year olds father arrived on the scene and hi-fived his son. A mother of the perps arrived and knew only enough English to repeatedly say, “No police”.

2 AND A HALF HOURS LATER THE TWIN FALLS POLICE ARRIVED. MOTHER OF VICTIM GAVE PD THE VIDEO. POLICE DID NOT (STILL HAVE NOT) MADE ANY ARRESTS, REPORTEDLY BECAUSE OF THE ‘LANGUAGE BARRIER’.

BOTH PERP REFUGEE FAMILIES ARE STILL IN THE APARTMENT COMPLEX, LANDLORD IS UNABLE TO EVICT.  THE MOTHER OF VICTIM ESTIMATES 50+ REFUGEES ARE IN THE COMPLEX.

PROSECUTING ATTORNEY GRANT LOEBS (OR HIS OFFICE) SUGGESTED THAT THE VICTIM’S FAMILY MAY NOT WISH TO PROSECUTE.

We believe this family ought to file a lawsuit against CSI, perhaps TFPD.

VIDEO LINK FROM TF CITY COUNCIL AS ACT MEMBERS QUESTION AND CHALLENGE CITY COUNCIL.  IF YOU LISTEN YOU WILL SEE THAT THEY HAVE NO ANSWER, DIDN’T KNOW ANYTHING WAS GOING ON.

Listen close to Don Hall name a young lady as the victim in response to Mr. Edwards calling the victim a youth.
http://twinfalls.granicus.com/MediaPlayer.php?view_id=2clip_id=535#.V2AuwWLBmEA.facebook

The Twin Falls city council is very  “dismissive” to its citizens. Are their collective heads hiding in the sand over the refugee issues?

In the video, citizens expose other issues refugees in Twin Falls, Idaho are presenting including: Muslim women spitting on non-Muslims, assaults, hit and runs by Muslim refugees and a mosque being approved in one day when even a new home takes at least two weeks to process and approve. If anyone can clip and convert that video to an embeddable format (see here) it would be helpful to expose this council to America.

The audacity of specific city council members in the video is outrageous. They repeatedly suggest that those asking simple questions of elected city council members are rumors,  hearsay and suggest mere anti-Muslim, anti-refugee and even white supremacist attitudes – despite a news report on the issue. The Chamberlain’s of our time. One Muslim refugee supporter states that all the Muslim refugees he works with are upstanding citizens – but has he ever asked them about their adherence to the Koran and sharia? Are there no unemployed Americans that could have and should have had those same jobs? Another stated that no taxpayer money was spent on the refugees – yet  90%+ of refugees are on taxpayer funded welfare and healthcare.

One desperate extremist on the city council had to resort to the race card and KKK accusations then claiming that the Orlando jihadist was an American and we’re all children of refugees. Both the Orlando jihadist, his father, his imam and likely his wife have been proven to be sharia-adherents of the worst kind. Furthermore, the mosque he attended has been proven to have spawned two deadly jihadists responsible for dozens of deaths. Being born in the U.S. does not an American make.

The city council is due for a revamp as soon as possible.

More to come – unless a coverup is underway and more on Idaho by clicking the tags/categories below.