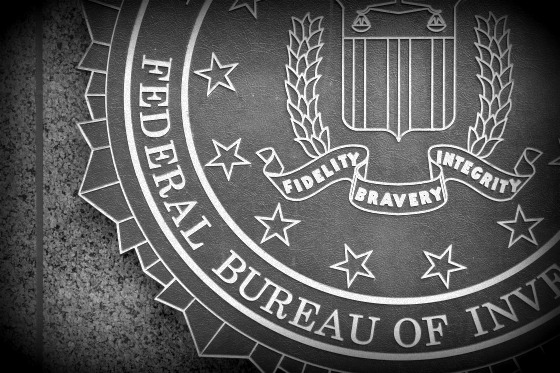 It is well known by those paying any kind of attention that the FBI organizes the majority of terror plots in this country through well-paid informants, only to then foil the very same plots they just paid to set up. It’s great for job security.

In that respect, the following development should come as no surprise.

The U.S. Federal Bureau of Investigation tried to “lure” Orlando shooter Omar Mateen into committing a terror plot in 2013 through the planting of an informant in his life, revelations that raise serious questions about the FBI’s indirect role in shaping the recent Orlando terror attack through its entrapment policies.

In an exclusive interview published June 15, Sheriff Ken Mascara of Florida’s St. Lucie County told the Vero Beach Press Journal that the FBI dispatched an informant to “lure Omar into some kind of act” but he “did not bite.”

In a 2013 column for Mother Jones website, Trevor Aaronson, a journalist and author of “Terror Factory: Inside the FBI’s Manufactured War on Terror,” revealed that “nearly half of all terrorism cases since 9/11 involved informants, many of them paid as much as US$100,000 per assignment by the FBI.”

His data was based on studying 500 terrorism prosecutions since the Sept. 11, 2001 attacks and examining thousands of FBI records and case files. His book, based on original research, questions if the FBI had a role in creating domestic terrorism through its entrapment policies.

How can anyone continue to believe “the official story” when it’s full of more holes than a window screen?