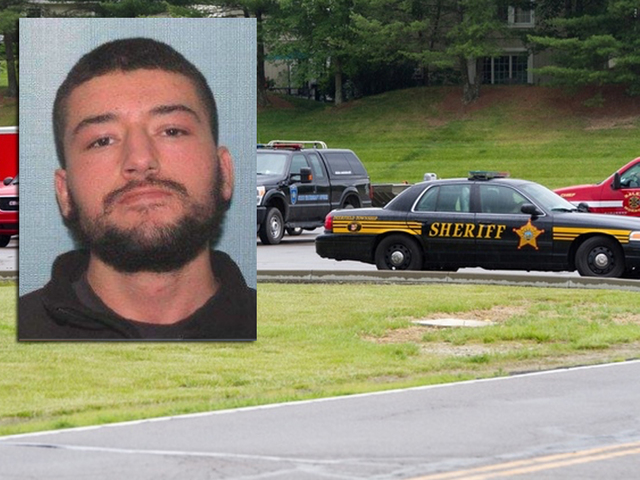 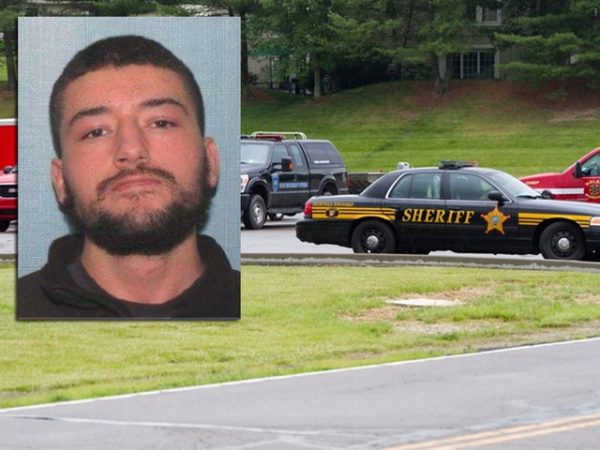 That is when Mohammad opened fire on the officer. One bullet hit her gun belt and grazed her lower abdomen. “I heard two gunshots. Immediately shut the door. Hit the floor. Too close to home,” said Brianna Yarbrough, a resident at the complex. “It’s very scary, you know. I never thought i would be anywhere near anything like this.”

Mohammad fled and was later arrested when he returned to the complex at around 4:30 AM.

Mohammad was the quiet type and did not talk a lot. He enjoyed skateboarding and worked at Subway. He was never perceived as someone who could kill someone. He was the typical case of the predator who kills, only for people to say of him later: “He was a nice guy, very quiet.”

The question arises, why would a Muslim try to murder his own father? To murder your own parents for the cause of Islam is prescribed in the Islamic religion itself. The teaching from the Hadith says Biabi anta wa-ummi ya rasul-Allah, which, in English, means: “to thee [Oh prophet] I sacrifice my mother and father.”

The situation is obvious. By the look of Laghaoui’s beard, it is obvious that he is a fundamentalist. He tried to murder his father and brother because either he saw them as not Islamic enough, or because they reproached him for his violent ideas. Either way, Islam does not prohibit the murdering of one’s parents, as long as it is for jihad.

This is why the Scripture says that the Law is made “for murderers of fathers, and murderers of mothers” (1 Timothy 1:9), because Christianity is against all evil and is here to destroy evil.