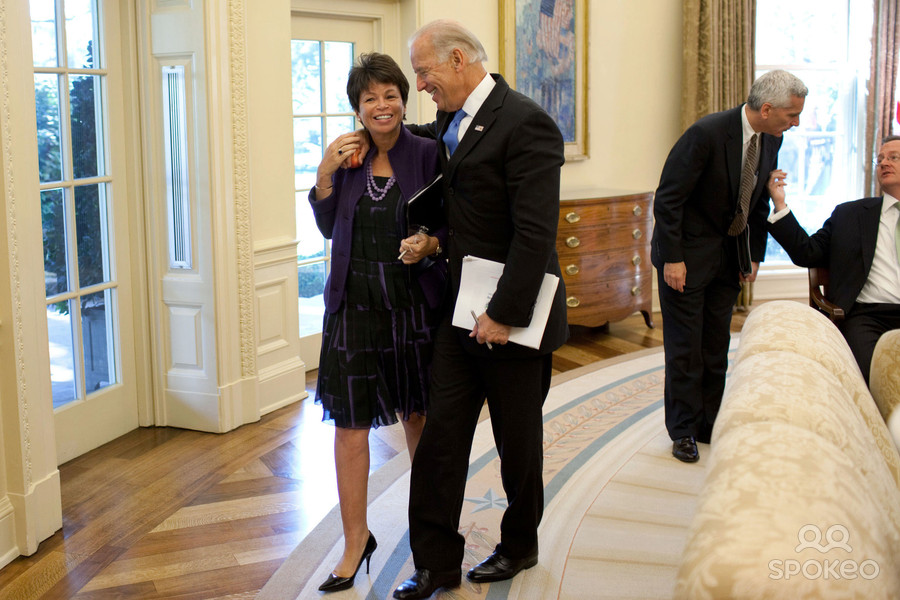 By the way, since when is an AR-15 an assault weapon?

The clip of the email above was sent out to millions of Americans on the official White House email account.

It seems that if a particular petition on the White House “We the People” petition site happens to fit a specific government agenda (say, banning the AR-15), then the Obama Administration will not only recognize it, but make a really big deal to include Joe Biden personally responding to it and Valerie Jarrett taking time out of her busy schedule to host a citizen conference call on it.

Do you know how many of these We the People petitions have reached the requisite number of signatures and been TOTALLY IGNORED because the topic does not fit the Obama Administration’s agenda? Untold numbers for things like demanding labels on genetically modified foods. Back in 2014, the total had reached 30 or so petitions with an average wait of 10 months and counting. Then people just stopped counting because everyone realized We the People is BS… that is, of course, unless it’s for something the Obama people can use as propaganda for their own causes.

For this one on banning AR-15s for civilian ownership, they practically hired a clown, bought a piñata, and threw a party for it, sending out Joe Biden’s email in bulk to try to get more Americans to come sign it.

Meanwhile, not only did Omar Mateen work for a Homeland Security contractor and have a legal right to buy and own guns, but the gun he supposedly used wasn’t even an AR-15 anyway. He also wouldn’t have been on the “no fly” list they want to use to summarily take away law abiding citizens’ rights to buy guns with, so that wouldn’t have changed anything either. In fact, none of the gun control measures that Dems have tried to shove through the House since Orlando would have saved a single life.

But when have facts ever gotten in the way of a tyrannical government?