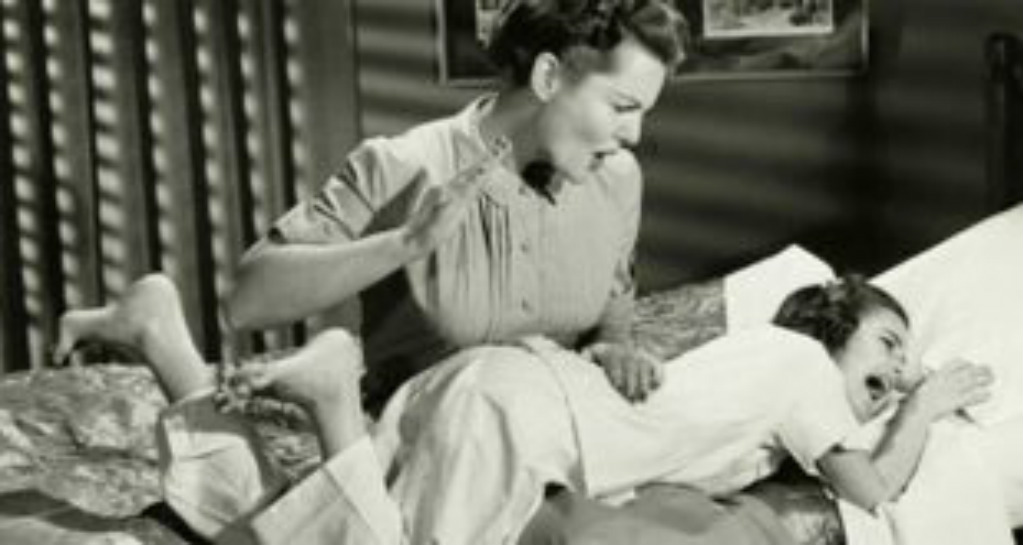 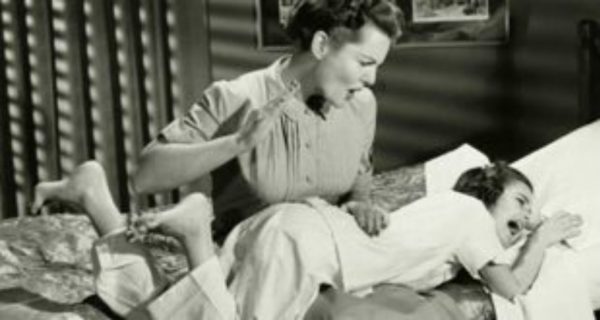 Baton Rouge, LA — A furious debate has sparked after a Baton Rouge mother was arrested for spanking her children — ages 10, 12, and 13 — after she caught them breaking into a nearby residence.

The local district attorney has even questioned the arrest, and the East Baton Rouge Sheriff’s department has received complaints from as far away as California.

On Tuesday, Schaquana Evita Spears, 30, caught her three sons burglarizing their neighbor’s home, so she whipped them as punishment. It was her choice to use an RCA cord that got her in trouble.

According to the Sheriff’s Office report, the kids had visible marks from the whipping.

“Surely you would expect a parent to discipline a child who is burglarizing other people’s homes as this could be a deadly encounter for the child,” said East Baton Rouge Parish District Attorney Hillar C. Moore III.

The boys stole a hoverboard, electronics and socks from Lisa Nicholson, their 45-year-old neighbor. However, Spears made the boys bring back all the items.

Even Nicholson said that the single mother of six should be commended, not arrested. “If it was me,” she said, “I’m gonna beat you before I let the cops kill you. I’m gonna do what I have to do. I’m not gonna let (my children) steal and kill and do all of that. I’m not gonna let them fall victim to the streets.”

According to the DA, Spears’ case is under review as well as the seriousness of her sons’ injuries.

“We oftentimes see children who have no parental authority or discipline which eventually results in delinquency and criminal acts,” Moore said. “We need more parents who discipline their children.”

After the story broke, Louis Villa, 83, all the way in California, called the Advocate asking where he could pay Spears’ $2,500 bail.

“I had a single parent, and hey, she had to discipline us. Yeah, I got hit by an ironing cord, but it made me a better person. It saved my life,” Villa said, adding he imagined Spears might be like his mother: a single black mom who might not have the support she needs, reports the Advocate.

“She explained why she had to hit us, why she had to discipline us, why we had to be home at a certain time,” Villa said. “It just is not easy for black women in America.”

In the US, corporal punishment is legal in all 50 states.

The very idea that someone thinks they must ask permission from the state to discipline their child is despicable.

Although this author personally believes that the act of spanking teaches children that violence is okay in a loving relationship and is a causal factor in making children more aggressive later in life, the manner in which parents interact with their children is personal and private, and most assuredly no matter of the state.

Obviously, causing grave physical harm to a child is child abuse, which can be argued as a separate issue.

However, the very idea that a person should have to rely on an institution — which owes its very existence to the monopoly it holds on the initiation of force — to supervise the private familial act of discipline speaks volumes as to how much today’s society has aligned itself with the dystopian fictions of the past such as Huxley’s Brave New World, or Orwell’s 1984.

Although Spears has yet to be convicted, it is possible that she will serve time in jail. And, her children now face the possibility of living with foster parents. All the while, the state will refer to this procedure as ‘justice.’

What do you think? Does this mother deserve to be locked up for her actions? Sound off in the comments below.