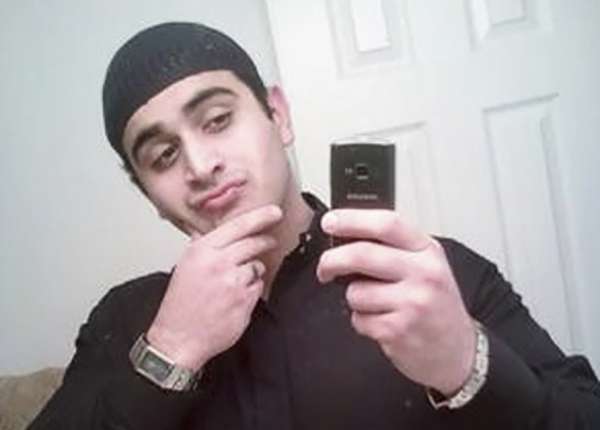 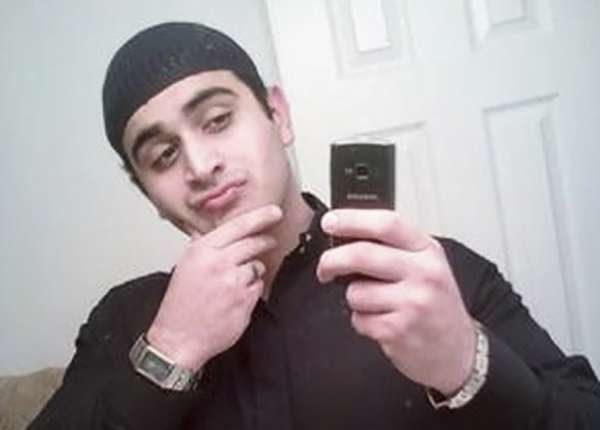 Here is the latest bombshell coming out of the Orlando jihad attack. Catherine Herridge of Fox News is reporting that victims inside the club say that Omar Mateen was talking on the phone to a co-conspirator. They recorded it on their phones. This latest revelation is coming from the victims.

Everything the FBI, DoJ, and law enforcement has put forth in this, the worst attack on American soil since 9/11, has been wrong and deliberately misleading (lies). They jumped the shark when the Obama administration redacted Mateen’s statements about Allah, his piety, and his allegiance to the Islamic State. This is the act of an enemy. Treason.

Why haven’t we seen or heard any of the recordings from the hundreds of cellphones from the victims? Why is the Obama administration protecting and defending Islam?

It’s also become known that the relationship between Orlando terrorist Omar Mateen and an American suicide bomber in Syria was much “deeper” than previously understood by federal investigators, according to a government source.

We are under siege. Omar Mateen is the 103rd ISIS supporter killed or arrested in the USA.