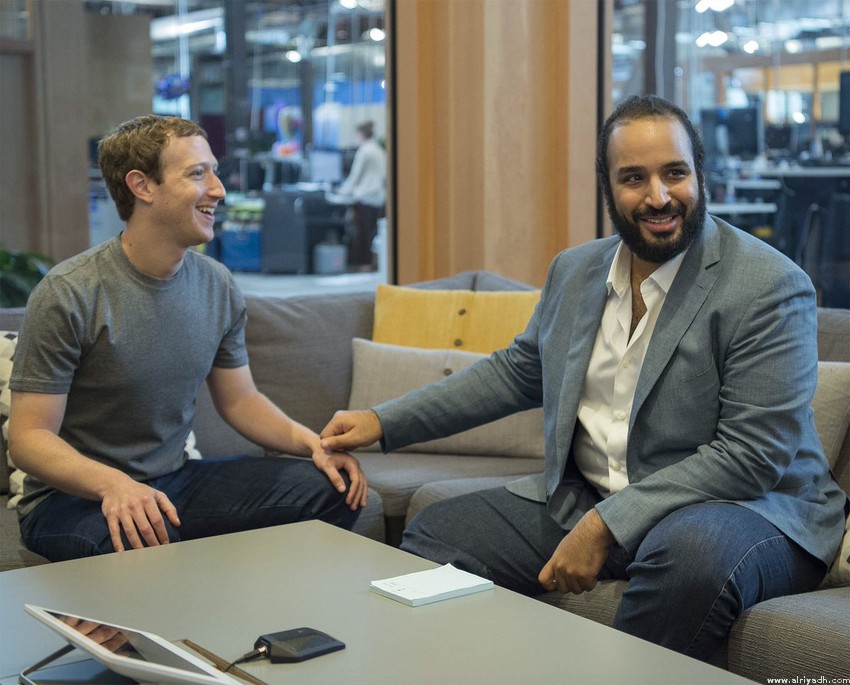 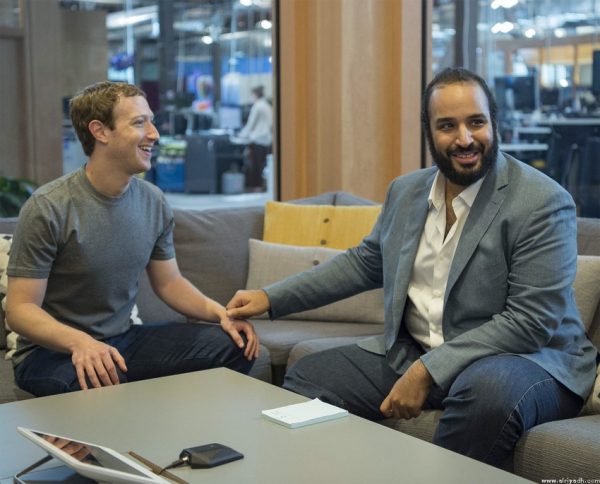 The younger generation gets creepier and creepier. Instead of being a force for good and freedom, these titans of their age are vicious little bureaucrats working furiously to undermine our freedoms. One would think that young America would be on the vanguard of freedom of speech, freedom of conscience and individual rights for all.

One would be wrong.

Zuckerberg has been enforcing the restrictions on free speech under Islamic law on his enormously powerful social media platform Facebook. So it is not surprising that he would do a high profile tet a tet with one of the most vicious regimes in the world.

Photos thanks to MEMRI

Saudi Deputy Crown Prince Mohammed bin Salman arrived in San Francisco on Sunday, in the second phase of his US tour, which started last week with a visit to Washington where he met with President Barack Obama and other top US officials.

During his time in California the Deputy Crown Prince included meetings with a number of executives in Silicon Valley, the home of the world’s tech giants – as well as meeting Zuckerberg.