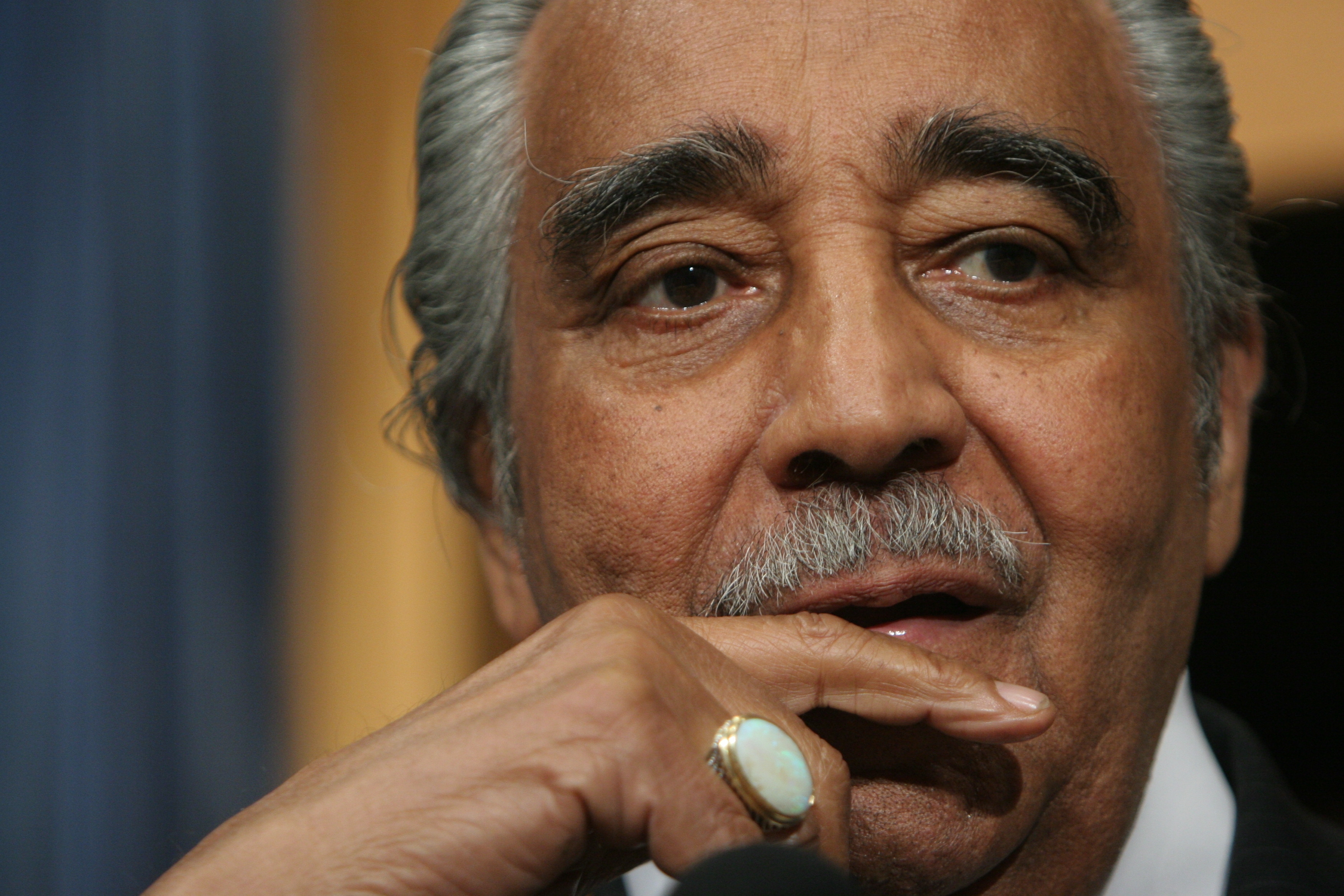 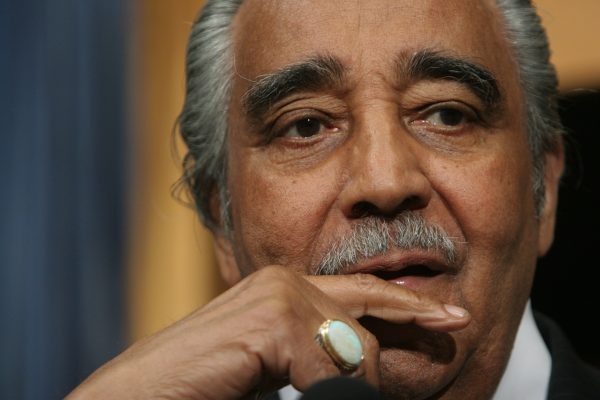 In this current cycle, there is a very dangerous push for gun control and authoritarian government powers in general.

The cronies on Capitol Hill seem to believe that after the federales were once again unsuccessful in stopping a terrorist from going on a mass shooting spree (despite having interviewed Mateen, and having watched him for a long period of time), that they are entitled to legislate in more power for the federal government and its myriad agencies.

Though the attempt is ridiculous and stands on no principle, it is nonetheless dangerous in its desperation.

Rep. Charles Rangel has now even gone so far as to say that law-abiding citizens shouldn’t even have guns at all, even as he defended the need for armed guards for Congress:

As the Daily Caller reported:

“Law-abiding citizens just shouldn’t have to carry a gun. You’re not gonna push me in that direction,” he said, standing just five feet from a Capitol Police officer, who stood at his post by the House Speaker’s Lobby.

TheDC noted to Rangel he and other members of Congress are protected by armed members of the U.S. Capitol Police.

“Well that’s a little different. I think we deserve–I think we need to be protected down here.”Rangel laughingly insisted.

So in other words, it is just gun control for everybody else who can’t afford personal security guards.

In related episodes of irony and hypocrisy as part of Congress attempted to insist upon gun control via their sit-in stunt, it emerged that Rep. John Lewis, the face of this demand for a “no fly, no buy” list…

… was himself put on the terrorism watchlist by mistake.

[Rep. John] Lewis may view the no-fly list as a good vehicle for stopping terrorists from getting weapons. But terrorists wouldn’t be the only people hindered by Collins’ proposal. In fact, if such a law had existed a decade ago, Lewis himself would have been victimized by it.

Press accounts from 2004 to 2008 reveal that Lewis’ name somehow ended up on the federal no-fly list, and remained there for years despite his best efforts to get it off. In 2004, he claimed he was stopped 35 to 40 times in a single year by airport personnel who tried to keep him from flying. Presumably, if the “no fly, no gun” law had been in place then, Lewis would have had even more trouble buying a gun than he had getting on a plane.

[…] Sen. Ted Kennedy and singer Cat Stevens also claimed they were mistakenly placed on it. Their experiences illustrate one of the chief criticisms of the no-fly list: That it can limit individual rights while giving individuals very limited power to fight back.

Despite this, they are attempting to shame their opponents as if their gun control had any moral standing, and wasn’t merely a crude instrument for abusive power:

My colleagues & I have had enough. We are sitting-in on the House Floor until we get a vote to address gun violence. https://t.co/rTqrPifuUz

How can Rep. Lewis escape the fallacy of this dangerous legislation, after it hit home in the first degree and implicated him?

No matter how much he puts on his trademark pout face, Lewis would have lost his rights under “no fly, no buy.” The only difference is that most Americans, who lack the connections afforded to a member of Congress, are denied due process, and often unable to have their names removed from the watchlist.

A disgrace, and for no good reason.

Although the Democrat supporters of gun control are quick to blame the NRA, it is the ACLU, typically left-leaning, that has led the way in opposing this thoroughly Fascist and Orwellian would-be law:

As we will argue to a federal district court in Oregon this Wednesday, the standards for inclusion on the No Fly List are unconstitutionally vague, and innocent people are blacklisted without a fair process to correct government error. Our lawsuit seeks a meaningful opportunity for our clients to challenge their placement on the No Fly List because it is so error-prone and the consequences for their lives have been devastating.

In a world of shadows and false presumption of guilt, the rights of the people are turned upside down. Homeland Security, the FBI, the TSA and all the sting operations in the world haven’t stopped a terrorist. All they can do is blame the remaining freedoms. It isn’t just about the 2nd Amendment, which some misguided fools are so apt to loathe.

Americans in general, should they find themselves blacklisted due to errors in spellings, similar names, vague profiles or, perhaps, revenge by some official on the inside, have little recourse.

Under the proposed legislation, which we should all hope fails soundly, would have to go to a federal judge to have their name removed from the “no buy” list that would bar an individual’s ability to legally purchase a firearm.

But it still wouldn’t remove that person from the “watchlist” … because that is secret, and no one can tell our watchers not to suspect… that is what they do. It is truly a nightmare out of Kafka’s The Trial.

This is not an exaggeration. California, along with a couple of other states, has now passed legislation allowing the police to confiscate all firearms from an individual, before any crime has been committed, if a member of their family asserts that they are mentally ill or potentially abusive/violent.

After a 30 day mandatory confiscation, the person would have to convince a judge of his worthiness to reclaim the right to self-defense.

These are dangerous times indeed for the rights of all Americans, despite the really silly people who trying to steal them away.