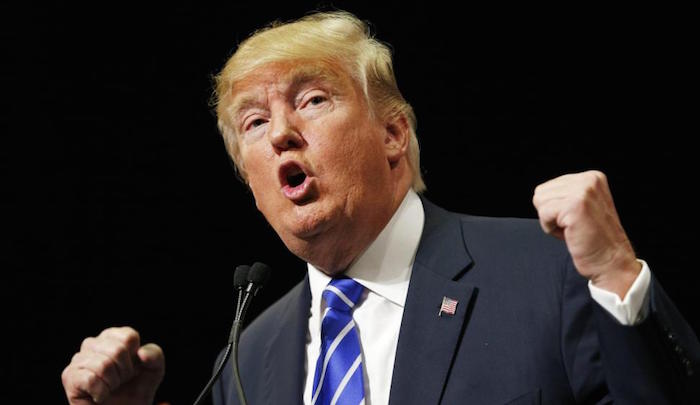 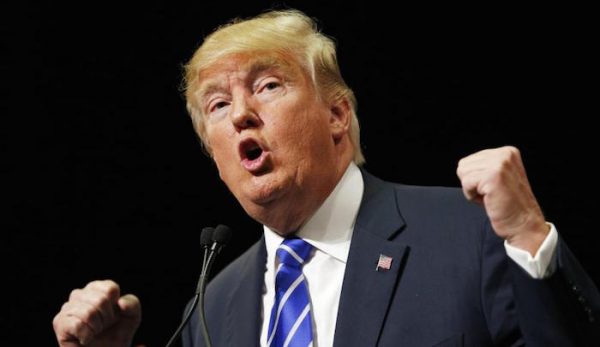 Of course they do. The political and media elites are out of touch, but the vast majority of Americans see what happened in Fort Hood, Boston, Chattanooga, Garland and Orlando — as well as Paris, Brussels, and so many other places. The American people want an end to the politically correct nonsense that stymies our response to this scourge.

“Americans Have Grown To Like The Idea Of A Temporary Ban On Muslims,” by Alex Pfeiffer, Daily Caller, June 22, 2016:

When Donald Trump originally proposed a temporary ban on Muslims entering the country, polling showed that nearly six-in-ten Americans were opposed to the idea. Since that time, public opinion has gradually shifted to the extent that the number of Americans in favor of the proposition now consistently exceeds the number of those opposed to it.

“Donald J. Trump is calling for a total and complete shutdown of Muslims entering the United States until our country’s representatives can figure out what is going on,” said a statement from the Trump campaign on December 7, 2015.

One December poll from YouGov found different results than the WSJ and CBS polls. The YouGov poll showed 45 percent of Americans supported a Muslim ban, with 41 percent in opposition to it.

The next polling of Americans generally (rather than just Republican primary voters) on the issue came out in late March. That poll was conducted following the Islamic terror attack in Brussels that left 35 people dead.

YouGov polled Americans again on the Muslim ban and, by that time, support for the ban had increased to 51 percent and opposition to it had dropped to 40 percent.

Another March poll — this time from Morning Consult — showed 50 percent of Americans supported temporarily banning Muslims from entering the U.S. Thirty-eight percent of respondents were against the idea.

Reuters has kept a rolling poll on the subject since May. On May 31, Reuters found that 54.5 percent of Americans disagreed with the Muslim ban and 40.7 percent supported it.

By June 6, the same poll found that 52 percent of Americans supported the ban, while 44 percent opposed it….