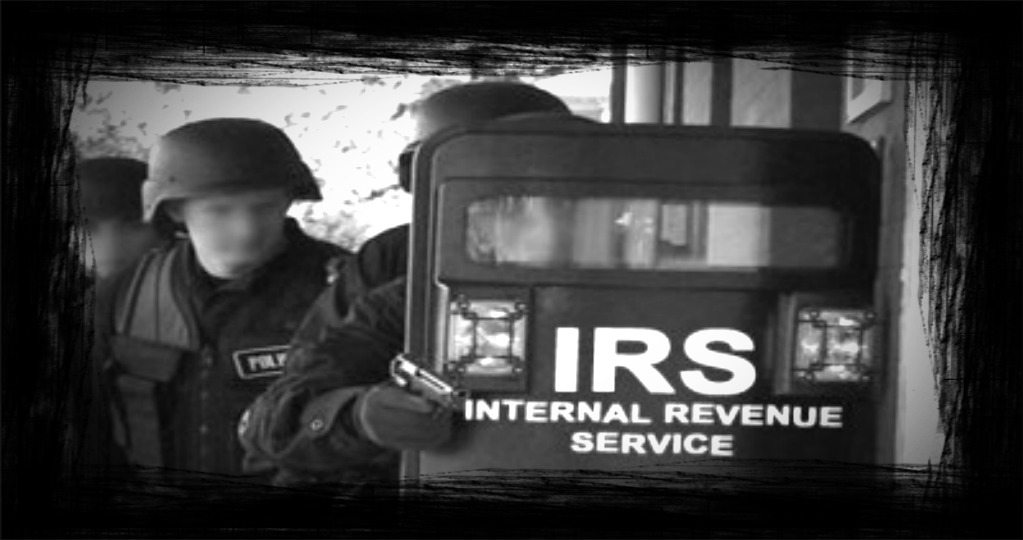 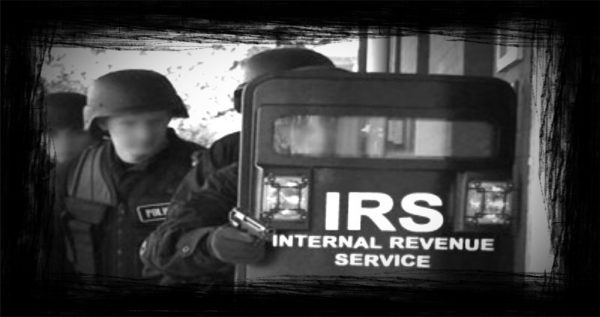 Did you know? It’s apparently official that there are now more armed bureaucrats in federal agencies in this country than there are armed U.S. Marines? That’s not being cheeky, that’s actually how it is in modern America, the Police State.

On top of that, according to Washington Free Beacon:

The IRS spent nearly $11 million on guns, ammunition, and military-style equipment for its 2,316 special agents. The tax collecting agency has billed taxpayers for pump-action and semi-automatic shotguns, semi-automatic Smith & Wesson M&P15s, and Heckler & Koch H&K 416 rifles, which can be loaded with 30-round magazines.

That’s right. The IRS has armed “special agents” walking around with all kinds of guns, including the dreaded AR-15 in this country. And that’s just the IRS. There are over 40 government agencies that are currently armed to the teeth.

And yet, Joe Biden just came out to say that the Obama Administration wants these guns, which he refers to as “assault-style weapons,” banned from civilian ownership. Hillary wants the assault weapons ban brought back, and House Dems just got done having a sit-in over gun control laws which they vow to continue pushing for when they come back in July.

Let it sink in for a sec…

Open the Books found there are now over 200,000 non-military federal officers with arrest and firearm authority, surpassing the 182,100 personnel who are actively serving in the U.S. Marines Corps.

There are more armed bureaucrats than armed Marines and the armed U.S. government is calling to take away the people’s ability to keep and buy certain arms.

That’s right. So IRS agents can walk around armed with AR-15s, but not law-abiding American citizens? So the Department of Education and the EPA can have camouflaged agents storming people’s homes and businesses with guns while it becomes harder and harder for innocent Americans to exercise their Second Amendment rights or possibly have them stripped away without any due process at all?

Isn’t this why the Founding Fathers put the Second Amendment in the Bill of Rights in the first place? And made sure to add the phrase “shall not be infringed”? To avoid this very thing that is happening right now from happening? A highly centralized, militarized, and tyrannical federal government lauding over a helpless, disarmed populace?