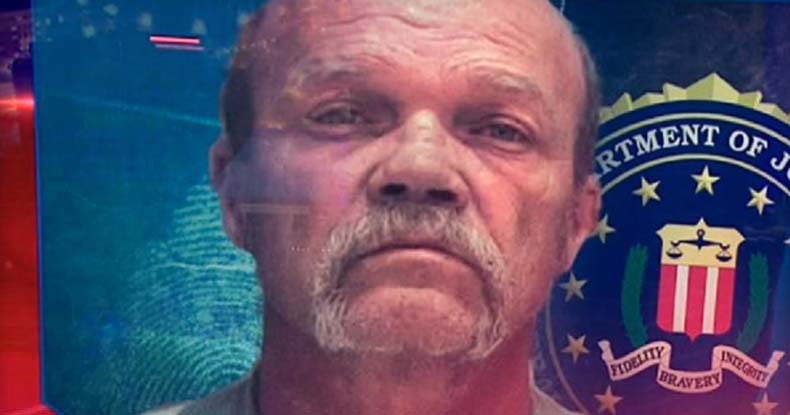 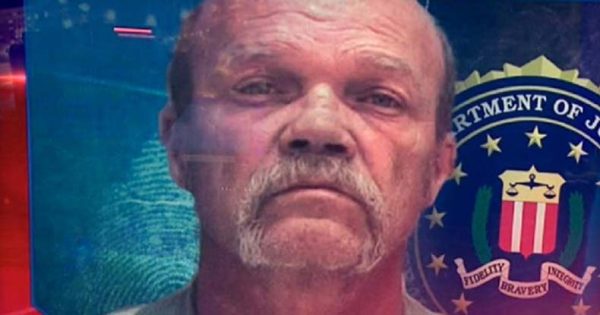 The FBI once again appears to have averted a terrorist plot of its own manufacture by arresting 57-year-old William Keebler, a man from Stockton, Utah described in press accounts as a militia organizer exhibiting an “extreme hatred” for the federal government. A vociferous critic of the federal Bureau of Land Management who was present during the April 2014 standoff in Bunkerville, Nevada, Keebler was a close friend of the late LaVoy Finicum. FBI agents arrested Keebler in Nephi, Utah Wednesday morning after he allegedly attempted to bomb a vacant cabin owned by the BLM.

According to a federal charging document, for the past several months FBI undercover operatives have been members of Keebler’s militia, the Patriots Defense Force, which met at his home in Stockton, Utah. On many occasions, he expressed the entirely reasonable view that “the BLM was overreaching their authority to implement grazing restrictions on ranchers” and insisted that state and local governments, rather than Washington, should be in charge of public lands in the Western States.

Predicting that future confrontations with the Feds might make violent resistance necessary, Keebler reportedly conducted training exercises and “talked about gathering intelligence on potential targets,” such as the BLM office in Salt Lake City. He made it clear, however, that “he didn’t plan on blowing people up for now”; the federal probable cause affidavit characterizes Keebler’s attitude as wanting his group “to be prepared to escalate things, and take people out if necessary.”

Last April, a federal informant “tasked with building Keebler an explosive device” — the charging document, significantly, doesn’t specify by whom the informant had been “tasked” — showed the subject a video of “a 6-inch pipe bomb blowing up some abandoned furniture in the mountains of southern Utah.” That overt act, which was carried out by a federal asset without (as far as the available evidence shows) Keebler’s approval, advance knowledge, or involvement, is described as an act in which he “maliciously damage[d]” and “destroy[ed] … personal or real property.”

A few weeks later, Keebler allegedly selected the abandoned BLM cabin in Arizona as a target. The FBI-controlled informant produced what he described as two pipe bombs — one to be placed at the target and detonated via remote control, the other “was to be used against law enforcement” in the event this was necessary. Late Tuesday night (June 21), someone — the document doesn’t specify who it was — placed “an inert explosive device … against the door of one of the BLM cabins in Mount Turnbull. After the device was placed against the door, Keebler was handed a remote detonation device. Keebler then pushed the detonator button multiple times in order to remotely detonate the inert explosive.” He then departed for Utah, where FBI agents arrested him several hours later.

Keebler spent 13 days in Bunkerville and spent time in the company of the late LaVoy Finicum, whose funeral he attended in Kanab, Utah last February. Significantly, Keebler and several members of his militia were in attendance at an April 1 event in Orem, Utah featuring speeches by Finicum’s widow and Shawna Cox, who was an eyewitness to Finicum’s killing. That event was attended by hundreds of people whom the Feds would characterize as “anti-government extremists.”

“Some people who were with [Keebler] were videotaping all of the speakers with very expensive, professional-grade equipment,” a Utah broadcaster who attended the event told The Free Thought Project. “They were walking the room taking note of everybody who was there.”

According to the timeline described sketchily in the federal probable cause affidavit, it was at about this time that the FBI’s Homeland Security Theater Troupe was finishing its scheme to snare Keebler in a bogus bombing plot.

One likely purpose of this FBI-scripted operation is to depict the late LaVoy Finicum — who has emerged as a folk hero for many residents of the rural West — as a would-be terrorist bomber. The arrest affidavit takes great care to accuse Finicum of scouting out the location eventually used in the FBI-controlled false flag attack. That allegation, which Finicum is no longer alive to dispute, is already being retailed by some progressive media outlets.

One’s personal feelings on the unfoldings in Oregon earlier this year are irrelevant when considering the reality of the situation. This attempted ‘bombing,’ like the overwhelming majority of FBI-foiled terror plots, was little more than a staged scene with easily manipulated actors — being entirely scripted, directed, and produced by the federal government. Though this was theater on a virtually fictional scale, the fruits of the federal government’s success in thwarting their own scheme will be the loss of liberty for all — in spite of the current target only being ‘preppers’ and ‘anti-government constitutionalists.’