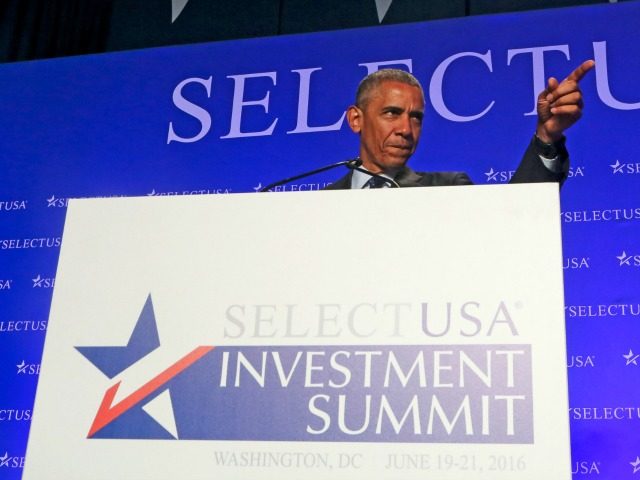 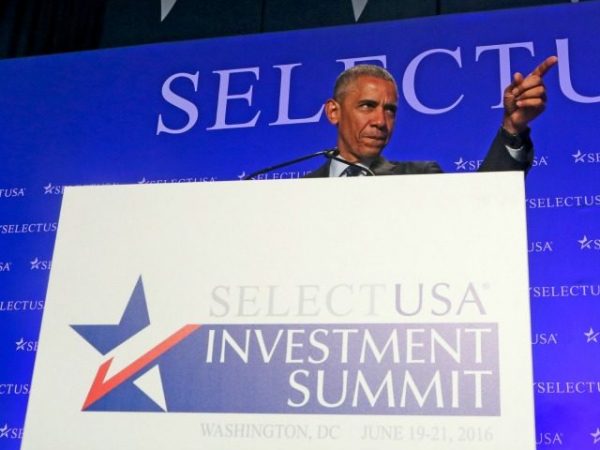 For many years, there has been a push toward a global community. This has had its benefits and its drawbacks. In the mind of the Intelligentsia, this would eventually work out world peace. As countries traded with one another and companies worked internationally, there would be greater interest for both politicians and businessmen to see the end of conflicts.

At the same time, we have seen those traditionally the leaders in manufacturing, America and Britain, are suffering the loss of jobs. One of the main reason is the government: U.S. EPA and EU have made these traditional titans hamstrung in international markets. But this is also by design, as globalists know that these companies will not break with their national employees without financial pain pushing them to do so.

Now, as Britain is pushing back against EU forced Islamic Invasion and the rise of Trump in this political season continues, it is becoming clear that this is not something that Americans and Brits are going to take lying down. To answer this, Obama has warned that there is no use in resisting the tide.

President Barack Obama warns critics of globalization that the international economy is here to stay and that many jobs lost in the United States are not coming back.

In an interview with Bloomberg Businessweek, Obama said that globalization and automation would continue to grow and urged older workers to stop resisting change.

The reason for the generation gap is actually the older workers’ fault. As they have killed themselves to give their kids (the younger generation) things they did not or could not have, we have failed to make those kids earn anything.

They think that there will be well-paying jobs for everyone who completes college or university. The problem is that they are too stupid or too inexperienced to realize is that an educational system that allows all to go to school is not stringent or challenging enough to produce thinkers and leaders.

They are preparing us to be obedient cattle, no matter our nationality.