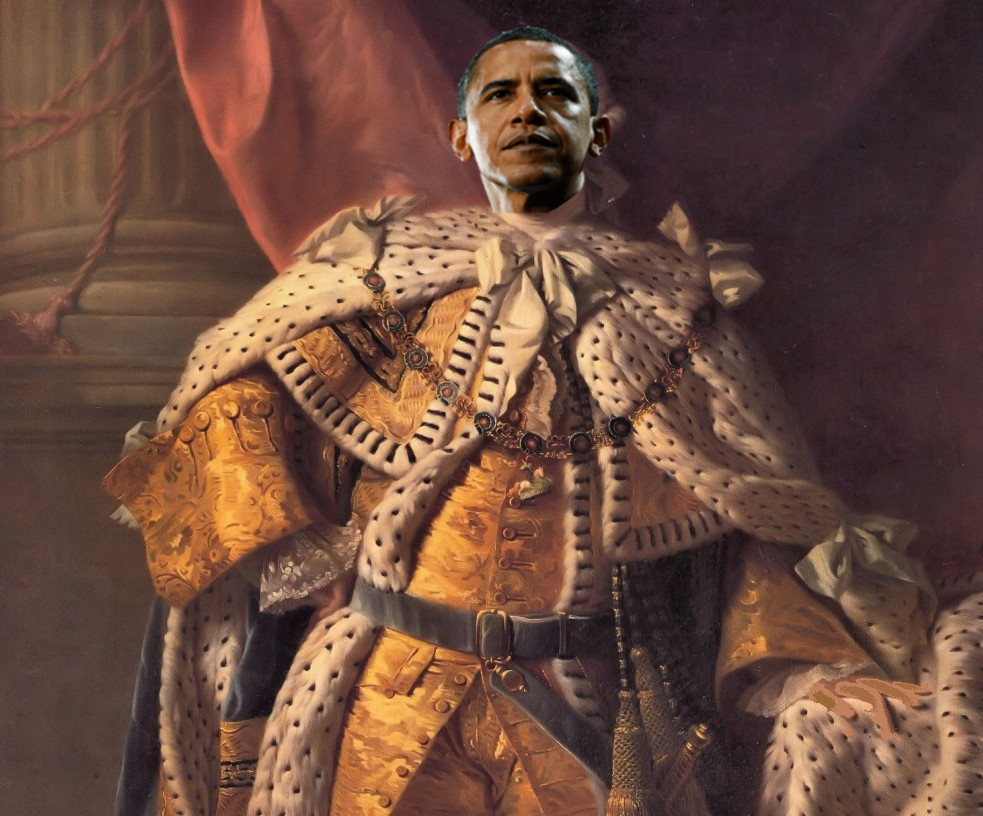 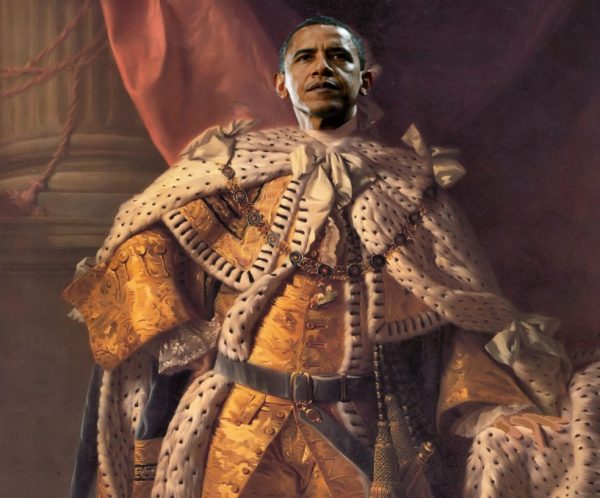 Following the block of Barack Hussein Obama Soetoro Soebarkah’s illegal immigration amnesty by the Supreme Court on Thursday, an attorney for Maricopa County Sheriff Joe Arpaio declared that the court had “stood up to an out-of-control president who rules like he is King George III in 1776.”

The block came as the court was split 4-4, which in turn approved the 5th Circuit Court of Appeals’ ruling that Obama had illegally acted and could not implement his immigration policy.

The administration had acted apart from Congress, even though Obama had acknowledged he is “not king” and “can’t do these things just by myself.”

Arpaio originally had brought a lawsuit against the government over the immigration amnesty plan, but it was dismissed by a district court and that decision was affirmed by the District of Columbia Court of Appeals.

Essentially, the court said Arpaio didn’t have the proper legal “standing” to complain, and the sheriff then ended up joining in the lawsuit by Texas and other states on which the Supreme Court eventually ruled.

Attorney Larry Klayman, of Freedom Watch, who represented Arpaio, said the justices “legally stood up to an out-of-control president who rules like he is King George III in 1776. As bequeathed to us by our Founding Fathers in the Constitution, this is the proper role of the judiciary, to serve as a check and balance to government tyranny.”

He explained Arpaio’s case was assigned to “an Obama-appointed judge who dismissed the case claiming it was only a political ploy.”

“Having started the ball rolling on this challenge to President Obama’s illegal and unconstitutional executive actions granting amnesty to millions of illegal aliens including likely Muslim terrorists who have crossed our borders and are here on bogus student visas and other subterfuges, we are thankful that the so-called conservatives on the Supreme Court held fast to the leftists on the high court,” Klayman said.

“While we have little hope that President Obama will now take action to deport these illegal aliens, particularly since they are a large illegal voting block for the Democrats this fall, this Supreme Court ruling at least tells Obama and his allies that their lawlessness will not be countenanced.”

Indeed, Obama has acted like a tyrant for most of his time in office, but also consider the fact that Republicans in Congress have been complicit in his actions. So, those who continue to play the GOP good and Democrats bad line are also continuing to give the GOP representatives and senators who have aided Obama in his unconstitutional acts a pass. Sadly, if Bush had done what Obama has done, many Republicans would have backed him as well. Look at how they praised him after the PATRIOT Act and prescription medicine socialism.

Unless Americans learn their founding documents and the basis for liberty, the Bible and the Lord Jesus Christ, they will never side with the God of heaven against tyranny. My prayer is that God would open our eyes and grant us the repentance we so desperately need, and heal our land.