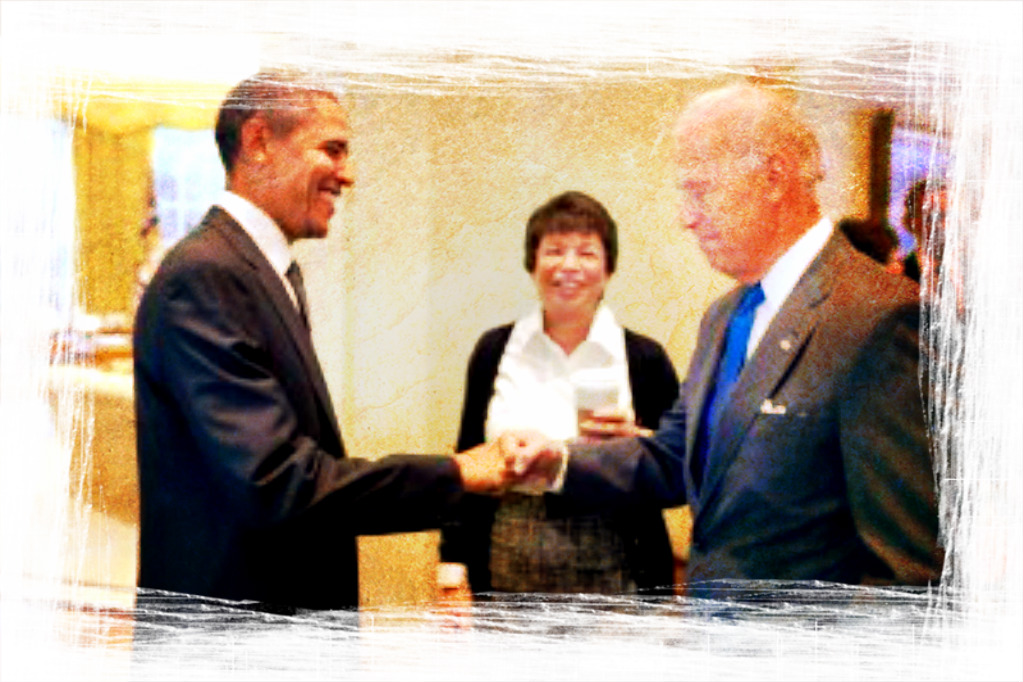 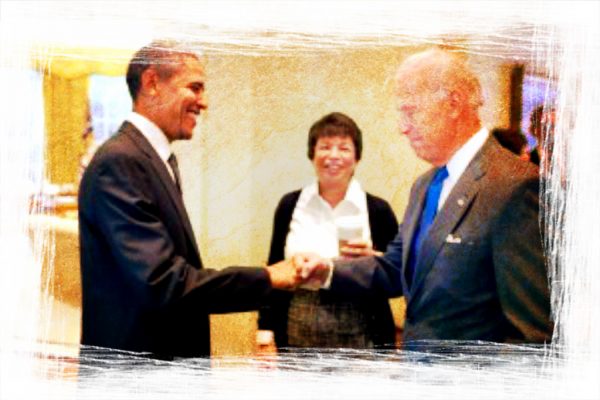 Let me start out by saying that incompetent, unconstitutional Communists should be banned from serving the people of the united States. With that said, such Communists like Barack Hussein Obama Soetoro Soebarkah, Joe Biden and Valerie Jarrett are of the same mind, and that is to usurp the Constitution. Specifically, they are targeting the Second Amendment. In the latest out of the White House, both Biden and Jarrett agree that so-called “assault weapons,” which are nothing more than semi-automatic rifles, should be banned from civilian ownership.

Below is a clip from a White House email that was sent out in response to the White House petition.

In acknowledging a petition at WhiteHouse.org that coincides with the administration’s unconstitutional agenda, Biden wrote, “The President and I agree with you. Assault weapons and high-capacity magazines should be banned from civilian ownership.”

There are a number of problems with the statement from Biden.

First, where does he, Obama or even Congress have any authority to ban such weapons from the public? He was speaking of AR-type weapons, which again are not assault weapons. Still, even assault weapons are not to be banned under the Second Amendment’s protection of “the right of the people to keep and bear arms shall not be infringed” phrase.

Second, how will banning semi-automatic rifles stop mass shootings, which Obama has overseen more than any other president in history? Anyone can obtain a Glock pistol and 100 round drum and be even more deadly than with an AR-15 and I might add that they would be able to conceal it better. However, what we hear from the administration concerning a scenario such as that are crickets. Why? Because the emperor has no clothes. Banning weapons is not only unconstitutional, it is a failed solution that only puts the people at risk of a violent and criminal government.

Keep in mind that this is the same Joe Biden who is not at all concerned with people who lie on their ATF forms to obtain a gun. Can you say hypocrite?

However, Biden was not the only one to address the issue. Obama’s mama, Valerie Jarrett, wrote a blog post that cited Biden titled, “An Update on What We’re Doing to Keep Guns Out of the Wrong Hands.”

In that post, she wrote, “Every single year, more than 30,000 Americans have their lives cut short by guns. Whether it is from suicide, domestic violence, a gang shootout, or an accident, too many Americans have lost loved ones, including too many precious children. Many have had to learn to live with a disability, or help a loved one do what was once effortless.”

“That’s why in January, President Obama outlined a number of new, commonsense steps that his Administration is taking to protect our children and communities from gun violence,” she added. “Today, we are announcing important progress in implementing those steps.”

These are not “commonsense steps.” They are Communist steps, plain and simple.

According to Jarrett, the commonsense steps are threefold.

Pray tell, where in the Constitution is the central government to be involved in restricting arms in any fashion, including the promotion of smart gun technology? Second, where in the Constitution is the authority given to the central government to deal with mental illness? Third, where are they to engage state and local leaders in infringing on the right to keep and bear arms, a right that is a God-given right according to our founders in the Declaration of Independence?

It’s time we call these people for what they are. They are not Democrats. They are Communists and their goals are anti-American, anti-Christian and demonic at their core. Sadly, too many conservatives, so-called Christians and other “constitutionalists” are more than willing to emotionally respond to mass murders in a similar fashion. It’s time true Americans tell them what they can do with their bleeding hearts and return to our biblical foundations that were given to us by our Creator.