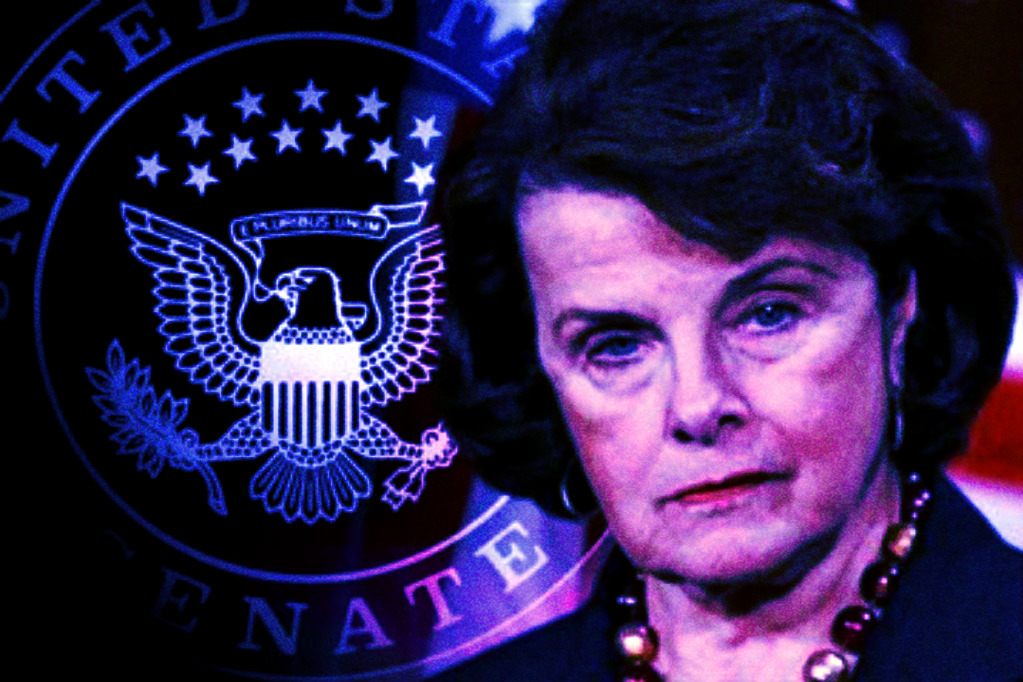 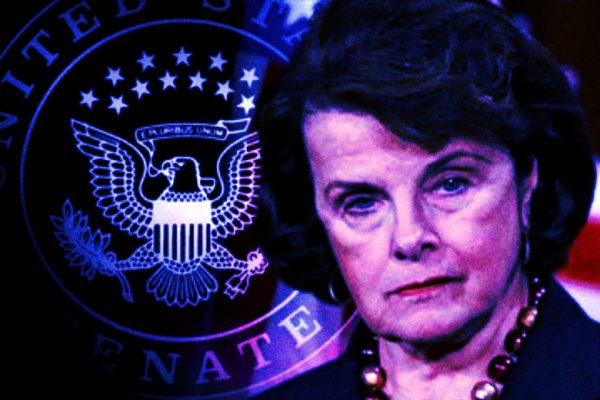 Liberal Fascist and Democrat leader, Dianne Feinstein, has always sided with bigger government over American freedom, but her latest commentary should be shocking even to the most hardened, and cynical observer.

On Monday Feinstein along with several other of her Senate colleagues pushed forward several different bills that would have worked to undermine our 2ndAmendment. Thankfully, all of the bills failed to pass the Senate. Sadly, they only failed along party lines (generally speaking – a couple of Republicans did vote with Democrats and a few Democrats did vote with Republicans).

However, just because the bills failed doesn’t mean your inalienable rights are safe. No, in fact, they may be in more danger than at any other time in the history of our nation. Why? The answer speaks to the culture of the modern left. Today, the Democrat Party has wholeheartedly embraced a nanny-state philosophy that says the government must care for the people, because the people cannot care for themselves. This truth may have been most clearly articulate for the American people last week when Feinstein herself spoke to the leftist mouthpiece that is PBS about gun control and what it means for our nation.

After PBS journalist Judy Woodruff pointed out that Muslim terrorist Omar Mateen wasn’t on any kind of watch list and that some Republicans were worried that people might be wrongly added to said list, Feinstein turned 200+ years of American jurisprudence and civil rights on its head.

“Well, then you could petition and PROVE THAT YOUR INNOCENT and get off of the watch list…”

Has anyone out there ever heard of the old American legal idea of “innocent until proven guilty”? Our entire legal history has been built around this simple (and sometimes frustrating) framework. Yes, it has meant that the bad guy sometimes gets away… but far more often this simple little phrase protects the rights of the innocent from a too-powerful and overbearing government.

No, Mrs. Feinstein, none of us have to PROVE OUR INNOCENCE in order to retain our rights. The government must first prove our guilt. Sadly, in today’s America, it’s not just Feinstein, but most Democrats (and some Republicans), who want to destroy our right to due process.

Joe Scarborough Lies About Trump, Then Whines When His Lies Are Attacked
April 1st, 2020 The Lid

Nearly HALF of 70 University of Texas students who went to...