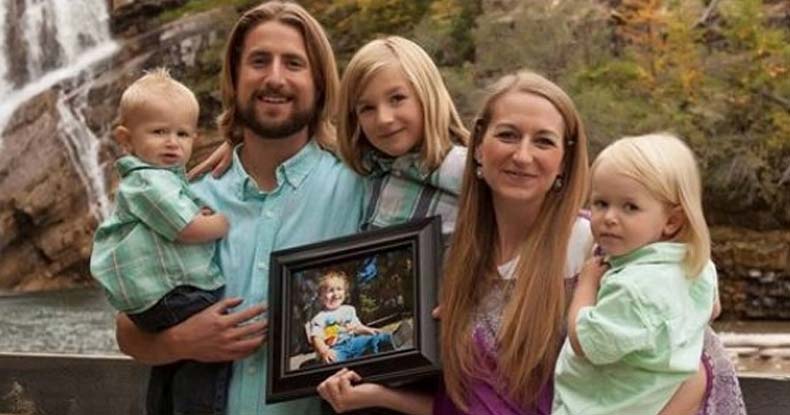 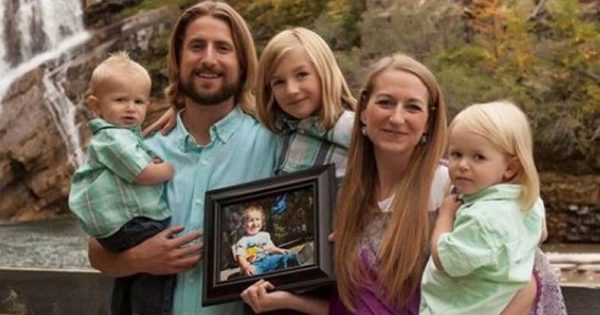 Alberta, CA — Should the parents of a child who sought out a homeopathic treatment instead of traditional medicine for their son’s illness be punished if that treatment fails? An Alberta court says, ‘yes.’

Judge Rodney Jerke sentenced David Stephan to prison this week and his wife Collet Stephan to three months of house arrest. The couple was found ‘guilty’ earlier this year of failing to provide the necessaries of life to their 19-month-old son, Ezekiel, who contracted meningitis in 2012.

According to court documents, when their son became ill, the Stephans tried to treat Ezekiel with natural remedies of hot peppers, garlic, onions, and horseradish. Not until Ezekiel stopped breathing did the Stephans seek out traditional medical help by dialing 9-1-1.

The judge in the Stephans’ case called the couple “willfully blind” and blamed them for their son’s death.

“You have affected many people … your conduct has left an unerasable and chilling impact on all of us,” Jerke told the couple. “This case was about whether parents, who failed to take a sick boy to a doctor, should be held criminally responsible. The trial was not about vaccination. This is far beyond a child who simply has the sniffles.”

The judge said he acknowledged the fact that the parents loved and cared for their son, but called their alternative treatment a failure.

“Mr. Stephan’s post-conviction actions demonstrate a complete lack of remorse,” the judge said. “To this day he refuses to admit his actions had any impact.”

While many may agree with the judge’s feelings on this matter, it is important to remain objective. Did these parents willfully ignore their son’s sickness and do nothing to stop it? The truth is no; they did not.

Only because the treatment, however ill-advised, failed, did the parents receive any attention. The troublesome aspect about this ruling and subsequent sentencing is had Ezekiel died from meningitis while undergoing care from traditional medical doctors, he would have never received attention from law enforcement. Also, the couple would have been given sympathy and remorse from the community instead of hate and contempt.

However, because Ezekiel died while his parents sought out homeopathic remedies — this now becomes criminal, in spite of the fact that they never neglected him.

According to the WHO, even if the Stephans would have immediately sought out the best medical care that money could buy, Ezekiel still faced a 1 in 10 chance of death from his meningitis.

Earlier this year, scientists from Johns Hopkins finally quantified the number of deaths from medical mistakes — such as incorrect diagnoses, medication errors, botched surgeries, etc. — because those errors aren’t specifically tracked under the current system.

Analyzing medical death rates from four separate previous studies, the Johns Hopkins team found 251,454 deaths out of 35,416,020 hospitalizations stemmed from various medical errors — which they say amounts to 9.5 percent of all deaths in the U.S.

The study found that medical errors are now the third leading cause of death in the United States — only behind cancer and heart disease.

Of course, it would be irresponsible to discount the benefits of the modern medical system. Countless lives are saved every day with traditional medicine. And, Ezekiel could be alive today had the Stephans gone through this channel. However, it is not black and white as this court would have you believe.

The fact remains that people should have a choice as to how they treat their illnesses, even if that choice may be considered ill-advised by some. When caring parents are turned into criminals by the state for their choice in health care — this is the opposite of a free society.

On March 16, 2012, after being in the hospital for three days, Ezekiel Stephan died. His parents have to live with that fact the rest of their lives. Sentencing the Stephans to prison does nothing for the betterment of them or society.