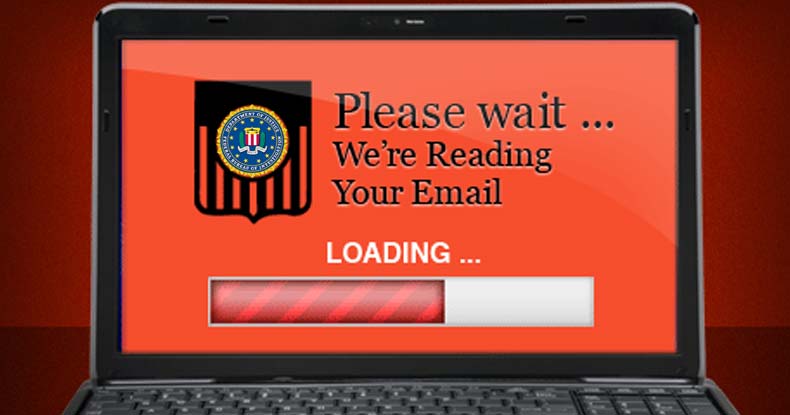 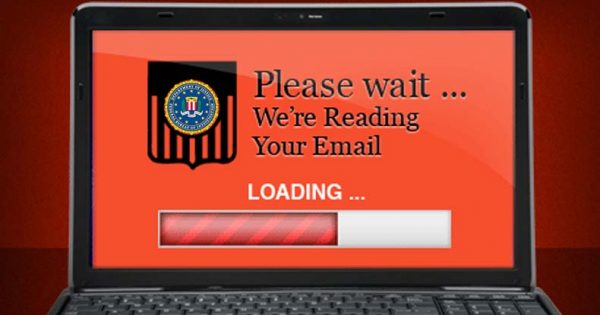 Federal government continues to find new inroads into violating 4th Amendment protections that are supposed to be guaranteed to all citizens.

Last week, the Supreme Court ruled 5-3 that “evidence of an alleged crime can be used against a defendant even if police did something inappropriate or even illegal to obtain it.”

In February, a state supreme court ruled 4-3 that “evidence seized in a person’s private home during a warrantless search can be used against the person under an expanded view of the “community caretaker” clause.”

The Free Thought Project has documented several other search and seizures cases that add to the dismantling of rights protecting against unreasonable search and seizure. The Snowden revelations allowed us to witness the massive intrusion into privacy being carried out by spy agencies such as the NSA and FBI.

And the hits keep on coming.

The Electronic Frontier Foundation (EFF) reported on Thursday, “a federal district court in Virginia ruled that a criminal defendant has no “reasonable expectation of privacy” in his personal computer, located inside his home. According to the court, the federal government does not need a warrant to hack into an individual’s computer.”

The prosecution is a result of the FBI’s investigation into an online child pornography website that the agency took over so it could catch the people downloading content. Instead of shutting down the website, the FBI actually kept running it for 13 days, allowing access to 215,000 people and allowing users to upload new content.

Such pushing of boundaries is key to the State’s strategy in the ‘death by a thousand cuts’ currently being inflicted upon the 4th Amendment. The Virginia court decision is the perfect complement to FBI’s transgressions.

“The implications for the decision, if upheld, are staggering: law enforcement would be free to remotely search and seize information from your computer, without a warrant, without probable cause, or without any suspicion at all.”

Online child pornography is certainly a disturbing reality in the internet age, but the privacy rights of all citizens should not be cast aside to go after a relatively miniscule part of the population.

It is strikingly similar to the way in which government uses the specter of terrorism to collect vast swaths of personal data on Americans, and has even resulted in the assassination of an American citizen along with his 16-year-old son.

The recent drama over the FBI’s attempt to coerce Apple into providing a backdoor to the San Bernardino shooter’s iPhone was a test case for the surveillance state. Even though it likely had the means to hack into the phone already, FBI embarked on a very public campaign to convince everyone that is was OK for the agency to bypass everyone’s encryption.