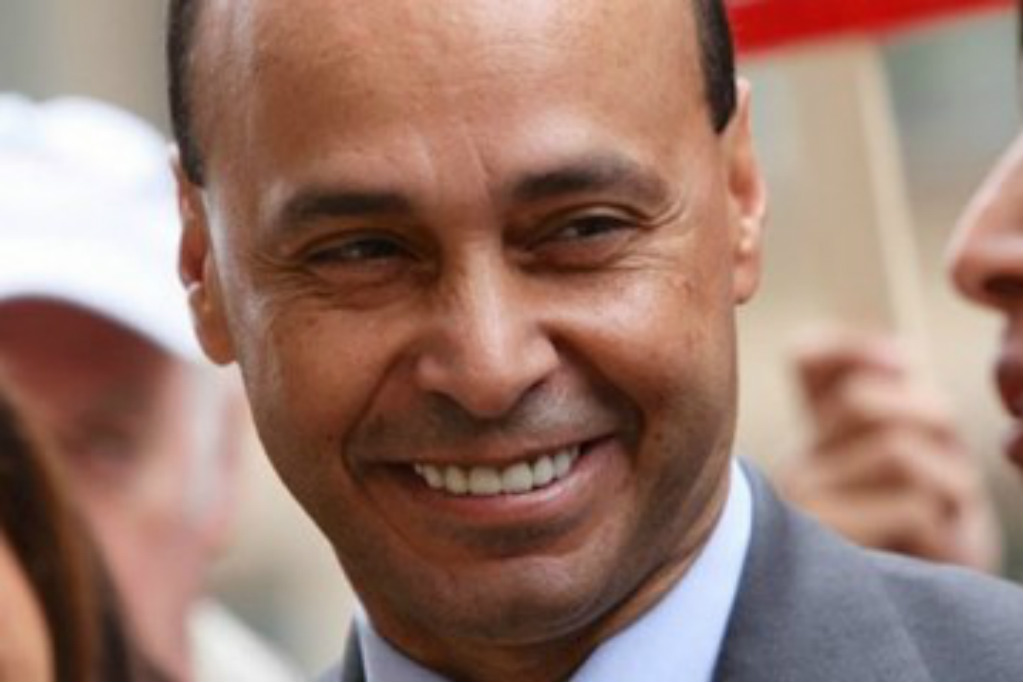 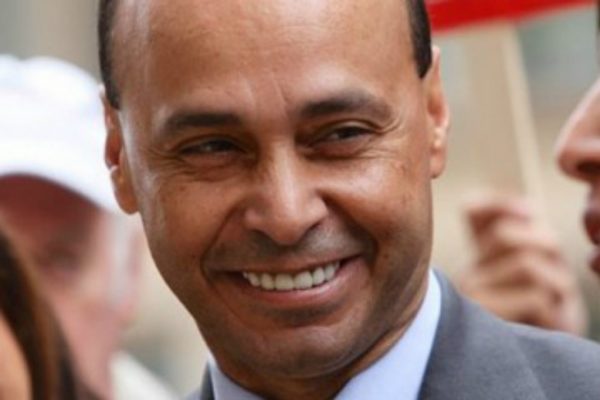 Liberal Democrat Rep. Luis Gutierrez (D-IL) is easily recognizable among those who keep an eye on the goings on in Washington, D.C. He’s most well known for his undying support of immigration reform and his efforts to open our borders and to grant amnesty to every illegal alien… ever.

However, Gutierrez may soon become infamous for more than just his foolhardy approach to immigration reform. He’s gotten himself caught up in a bit of a scandal, and while Democrat scandals don’t seem to cause as much of a ruckus as they should, this one could still end up ruining the Illinois congressman’s career.

According to a new report from the Washington Free Beacon Rep. Gutierrez has paid his wife and daughters hundreds of thousands of dollars, from campaign funds, over the last 5 or 6 years. While the practice is not strictly illegal, it is illegal for the candidate to personally gain from funds raised to campaign. Which means that while the fact that Gutierrez’s wife has made more than $300K over the last four election cycles is not illegal, it is ethically very questionable.

The first time Soraida acted in an official capacity for the campaign, in 2010, she pulled in over $44,000 and was the top recipient of cash from the Gutierrez campaign that year.

Soraida then pocketed over $93,000 in 2012, making her the biggest beneficiary of campaign funds for the second election cycle in a row. The committee disbursed $383,848 in 2012, so Soraida’s payments constituted roughly 25 percent of all campaign expenditures.

Soraida was yet again the top beneficiary of cash from Gutierrez for Congress during the 2014 election cycle, receiving $110,000. Herman Andrew, a vendor, was the second highest-paid individual at $24,000.

However, it doesn’t stop with the $300K to Gutierrez’s wife…

Gutierrez’s daughters have also benefited from their father’s campaign coffers, though nowhere near as extravagantly as the candidate and his wife.

While I don’t expect the Obama administration to do anything about Gutierrez’s questionable behavior, I’d hope that his constituents in Illinois will find these disclosures worrisome. Gutierrez’s actions with the money entrusted to his campaign proves that he cannot be trusted with much larger and more important funding issues.