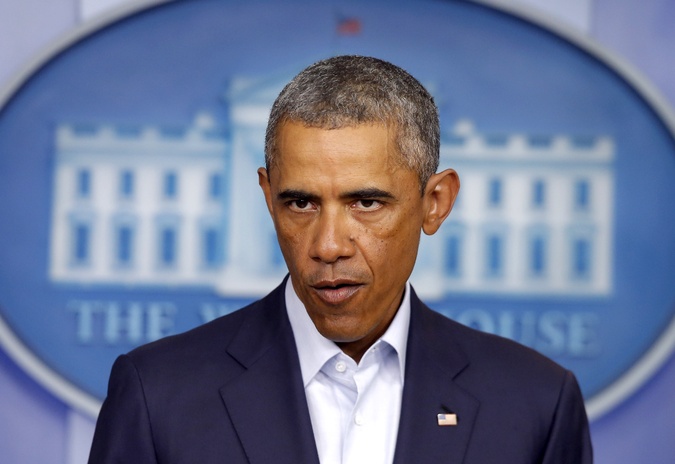 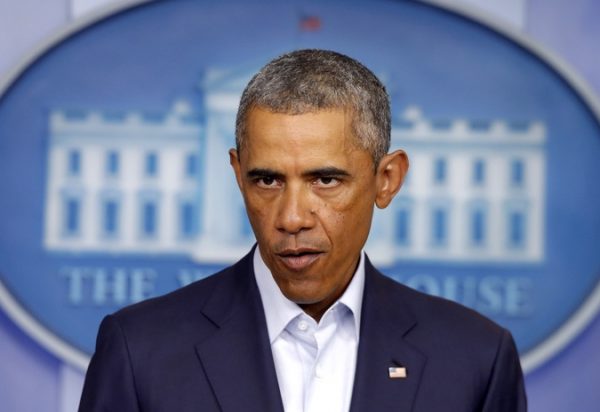 “Obama Is ‘Apologist’ for Islam’s Toxic Ideology, Says Muslim Teacher Who Was Raped, Beaten for Being Gay,” by Uzi Fasadi, Heat Street, June 22, 2016:

I am here to recruit you to fight against Islamic bigotry. I don’t want you to be silent anymore. I want you to shout NO to Islamic ideology.

I am now a ex-“moose” (a preferred term for ex-Muslims), sissy faggot who is ringing the warning bell. I am saddened but not surprised by the Orlando Massacre. I am not surprised because I know very well the hateful rhetoric that was behind it, (i.e., the toxic Islamic ideology).

Back in my native country, Pakistan—when I was not this fabulous—I was a scared little boy. I was raped, tortured and beaten by men like Omar Mateen and Farrokh Sekaleshfar because I was a homosexual and because Islam needed to be saved from dirty animals like me. I was a citizen of the Islamic republic, a country whose citizens ask fervently for the implementation of Sharia—or Islamic law—that demands sodomites like me (and some of you) should be put to death “by stoning, by being thrown off a high point, or by toppling a dilapidated building.”

This made me loathe Islam—the bloodlust, the hatred, the hypocrisy. While in Pakistan, I renounced Islam but kept my mouth shut. I had to be silent or I would have been silenced. Killing me would have been a double treat for a Muslim jihadi. Not only that I was a sexual deviant but an apostate, who, according to Islam, deserves nothing but death.

The Quran tells its followers about the horrible fate of the people of Lot, the homosexuals from Sodom.

Indeed, you approach men with desire, instead of women. Rather, you are a transgressing people. (7:81)

Then the Quran tells its followers:

If two men among you are guilty of lewdness punish them both. If they repent and amend leave them alone; for Allah is Oft-returning Most Merciful. (4:16)

You would then show them Sharia injunctions against homosexuality. The only debate in Islam about homosexuality is that how a homosexual should be killed….