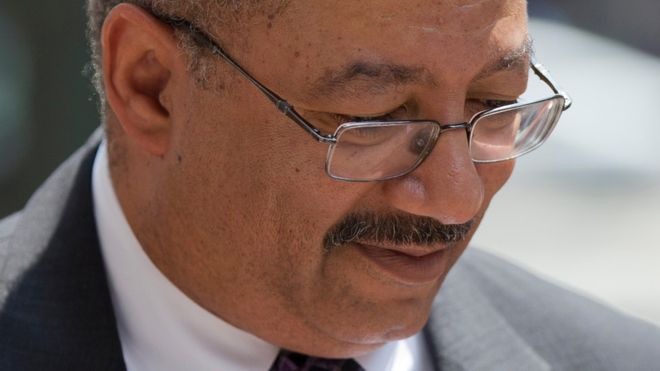 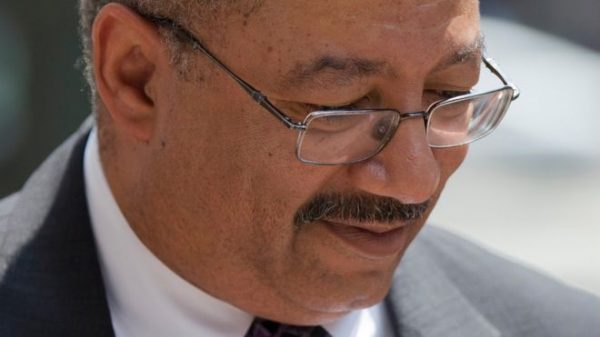 Once again we are reminded our lack of leadership. We lack people willing to do the hard things, to do things right. There is a great need for people of integrity. We desperately need men and women who will represent the people with virtue and earn their trust.

Once again we see that the problem starts with the church. We back people not based on Biblical standards, but our appetites. We support people who we believe will do the most for the groups we identify with, rather than for those who will work for truth and justice. Now a group of clergy in Philadelphia is faced with some hard questions.

A Pennsylvania congressman who has received the backing of
Philadelphia’s African American clergy throughout his 11 terms in office has been convicted of 22 corruption counts and has subsequently resigned from his seat in Congress.

U.S. Rep. Chaka Fattah (D-Philadelphia) submitted his resignation on Thursday after a jury found him guilty of all counts surrounding accusations that he had misused federal grants and nonprofit funding to repay an illegal loan from his 2007 mayoral run.

It seems that Fattah took an illegal loan to pay for campaign finances and then paid it back by stealing tax-payer money. He was heavily supported by African American Clergy in Philly even though he was Pro-Abortion and Pro-sodomite unions. And it is possible that he still would receive their support.

At the end of Fattah’s criminal trial this month, Terrence Griffith, senior pastor of the First African Baptist Church in Philadelphia, told the Philadelphia Tribune that he believes the Congressman should be remembered positively despite his alleged crimes.

“I’ve known him for many years,” Griffith said. “He has spent more than 20 years in Congress, and his constituents reelected him many times, so obviously, the constituents were pleased with his services. I think he has done a remarkably in terms of education; he has pushed for that. That will be his legacy—how he encouraged people to strive for higher education.”

And we wonder why we continue to have the political problems we do in our country. Remember, these people are our representatives. They are a reflection of the people that vote them into office. He does not have a problem with what he did because he does similar things.

The corrupt love the corrupt.