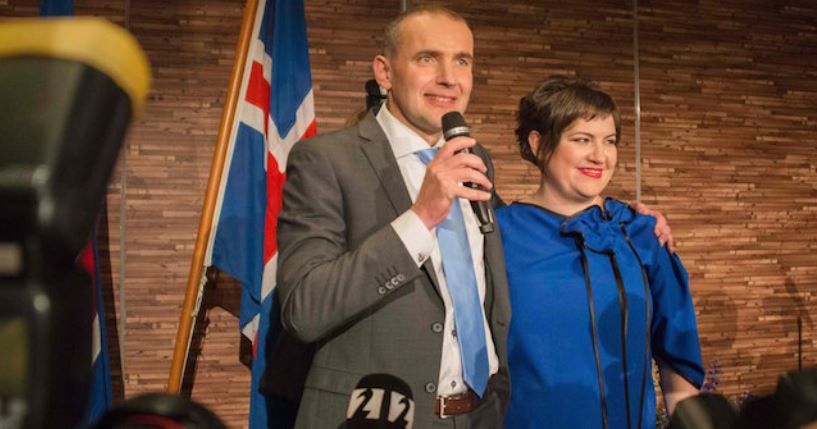 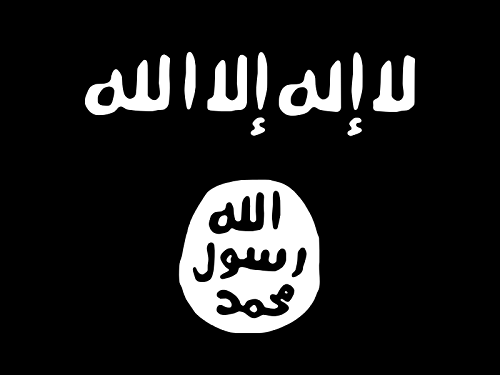 Although Al Qaeda has been overshadowed by ISIS in recent years, the terrorist organization still exists in multiple countries, and continues to plan attacks against America (that is, when we’re not funding them of course). However, it appears that Al-Qaeda has developed a new tactic that exploits the political correctness of our culture.

In the latest edition of Al Qaeda’s online magazine, an article titled “Inspire guide: Orlando operation” praised the attack committed by Omar Mateen. While they agreed with his targeting of homosexuals, they criticized the targeting of Latinos. The article told potential terrorists to“avoid targeting places and crowds where minorities are generally found in America,” because “the federal government will be the one taking full responsibility.”

The article goes on to explain that by avoiding minorities, their attacks won’t be labeled as hate crimes. Supporters should attack “areas where the Anglo-Saxon community is generally concentrated. This class of the American community is the majority and it is the one that is in the American leadership.”

Essentially, they’re saying that if a terror attack is labeled as a hate crime, it won’t have foreign policy implications for our government. It won’t motivate the taxpayers and voters (whom they view as enablers of our oppressive government) to stop supporting politicians that interfere in the Middle East. It won’t even be called a terror attack. But if white Americans are targeted, the attack will be put in the context of a wider war being waged between Islam and the West.