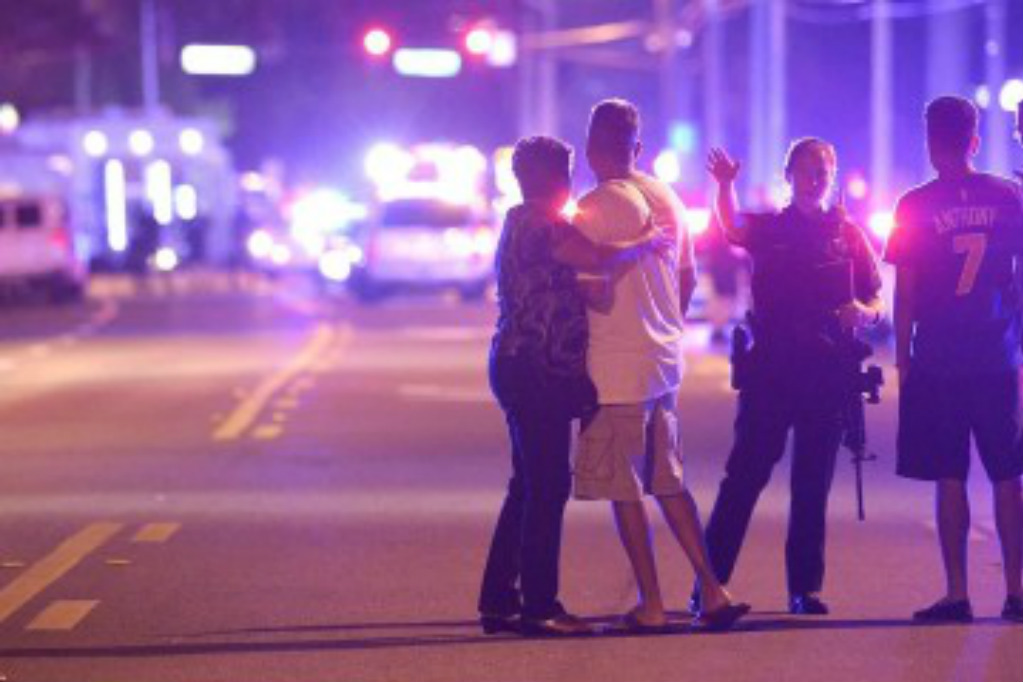 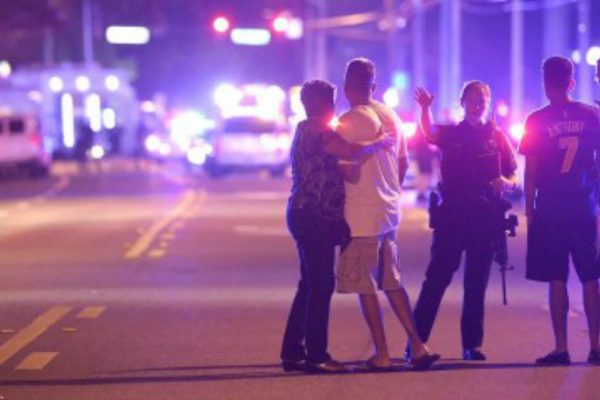 What should have been front page news everywhere, somehow got buried amid the official narrative we were given about the Orlando shooting. Judge Andrew Napolitano told FOX News that an FBI transcript indicated that no one died until 05:13am Sunday morning when the police SWAT teams entered the building.

“Here’s what is news in the summary – nobody died until 05:13 in the morning, when the SWAT team entered. Prior to that no one had been killed. The 53 that were injured, and the 49 that were murdered all met their fates at the time of, and during, the police entry into the building,” Judge Napolitano said.

Consider that the narrative we have been given was that Omar Mateen entered the club around 02:00am on Sunday morning to begin his killing spree, so why was no one actually killed until 05:13am, over three hours later?

So, this makes one question why the 911 call transcripts are being redacted and why the people are not being told the truth across the media about what really took place.

We have been told that 5 to 6 police officers were already in the club for 15 to 20 minutes or more prior to the SWAT teams’ entering.

So, what is the truth here? Some claim that 05:13am is the time of death, but how is that when that suspect was not even down until 05:15am? Could it be that some of the people in the club were shot by the SWAT team or by Mateen? With nearly 50 people dead and more wounded, how was Mateen able to get off that many shots? I’m really curious.

Take a listen to the entrance of the SWAT team into the club.

If that was not enough, police officers have even admitted that they may have killed some of the people. WFAA reports:

Monday, Orlando Police Chief John Mina and other law enforcement officers offered new details about the shooting, including the possibility that some victims may have been killed by officers trying to save them.

“I will say this, that’s all part of the investigation,” Mina said. “But I will say when our SWAT officers, about eight or nine officers, opened fire, the backdrop was a concrete wall, and they were being fired upon.”

A law enforcement source close to the investigation who asked not to be named said a crowd of up to 300 people and the complex layout of the dance club may have resulted in some patrons being struck by gunfire from officers.