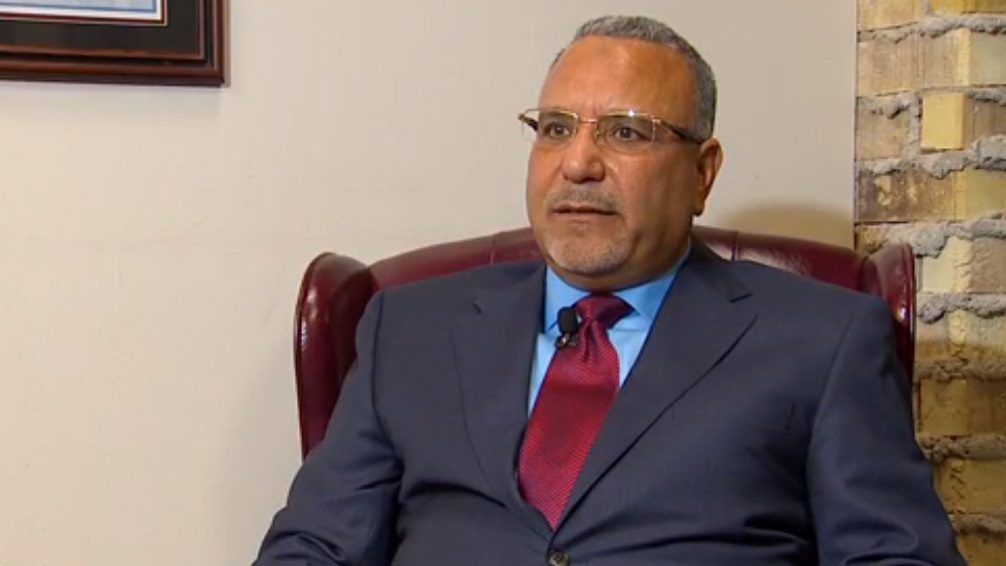 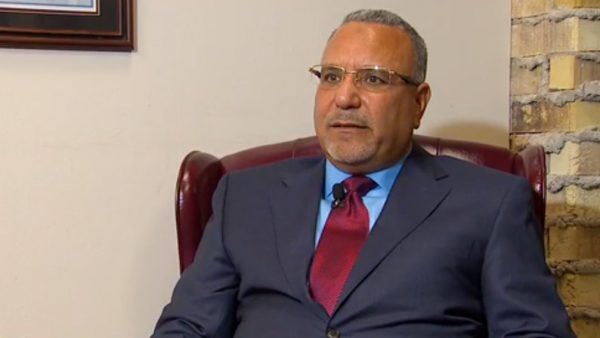 The Obama administration has been riddled with Muslims who are anti-American in their views in key national security positions. Now, Cairo-born Gamal Abdel-Hafiz, who immigrated to the States in 1990 and worked at the FBI for 22 years is calling for a national gun registry in clear violation of the Second Amendment.

Abdel-Hafiz who is consulting Obama’s “countering violent extremism,” which should be more accurately titled, “countering Islamic terrorism,” suggested that a national gun registry be created.

He explained his anti-American, pro-Nazi thinking to WFAA.

A former FBI counter-terrorism agent says lawmakers could make mass murders less likely. “What we need to do is keep the ownership of guns known to the government, so we know who has what,” said security consultant Gamal Abdel-Hafiz. “And I know a lot of people are against that.”

Of course, a lot of people are against it because it is not within the authority the people gave to government to impose such a thing. I’ve written on this before here. Abdel-Hafiz should be removed from any advisory position in our government with such sentiments. All one has to do is look to the history of Nazi Germany to discover what happens when government goes down this road in the name of security.

In speaking about the Orlando jihadist Omar Mateen, Abdel-Hafiz said, “He shouldn’t have been able to buy a gun legally. He shouldn’t. Once you investigate someone and clear them, you have to remove them from the watch list by law.”

Actually, by law, that is the Constitution, no one is to be deprived of rights unless they are convicted of a crime. Suspicion is not enough to violate the rights of otherwise law-abiding citizens.

Still, since there was no prior conviction, Mateen could legally obtain a gun just like any other law-abiding citizen. He apparently was not on a terror watch list, something else that the central government is attempting to use to violate the rights of its citizens with a “no fly, no buy” law, which is unconstitutional.

No, as long as government continues to restrict and infringe on the rights of the citizens it serves, more people will continue to die because government is doing everything to get in the way of them keeping and bearing arms.

However, Abdel-Hafiz has had his own issues regarding Islamic terrorism.

In December 2002, ABC News reported that he was accused by two FBI veteran investigators that he interfered with ongoing terror investigations.

Perhaps most astounding of the many mistakes, according to Flessner and an affidavit filed by Wright, is how an FBI agent named Gamal Abdel-Hafiz seriously damaged the investigation. Wright says Abdel-Hafiz, who is Muslim, refused to secretly record one of al-Kadi’s suspected associates, who was also Muslim. Wright says Abdel-Hafiz told him, Vincent and other agents that “a Muslim doesn’t record another Muslim.”

“He wouldn’t have any problems interviewing or recording somebody who wasn’t a Muslim, but he could never record another Muslim,” said Vincent.

Wright said he “was floored” by Abdel-Hafiz’s refusal and immediately called the FBI headquarters. Their reaction surprised him even more: “The supervisor from headquarters says, ‘Well, you have to understand where he’s coming from, Bob.’ I said no, no, no, no, no. I understand where I’m coming from,” said Wright. “We both took the same damn oath to defend this country against all enemies foreign and domestic, and he just said no? No way in hell.”

Far from being reprimanded, Abdel-Hafiz was promoted to one of the FBI’s most important anti-terrorism posts, the American Embassy in Saudi Arabia, to handle investigations for the FBI in that Muslim country.

Abdel-Hafiz was ordered fired in May 2003 by the FBI’s top disciplinary officer for a variety of personal and professional problems, including insurance fraud and mismanagement of important 9/11-related files at the bureau’s office in Riyadh.

The ordering firing Abdel-Hafiz was later overruled in 2004 by a special three-man panel convened to hear the case. As Newsweek reported, his reinstatement coincided with efforts by the FBI to hire more Muslim and Arabic-speaking personnel.

Despite his reinstatement, controversy continued to follow the troubled FBI agent.

As the New York Times reported just last year, the reinstated Abdel-Hafiz was placed in the bureau’s Post-Adjudication Risk Management program in 2012 that stripped him of access to certain classified material that he claimed was necessary to do his job.

Keep in mind that a national gun registry is not about registering guns. It’s about registering people, you, the gun owner. Having a fox in the hen house is not what America needs. In my opinion, every Muslim should be barred from serving in any capacity in local, state or central government, and no, that does not violate the First Amendment!