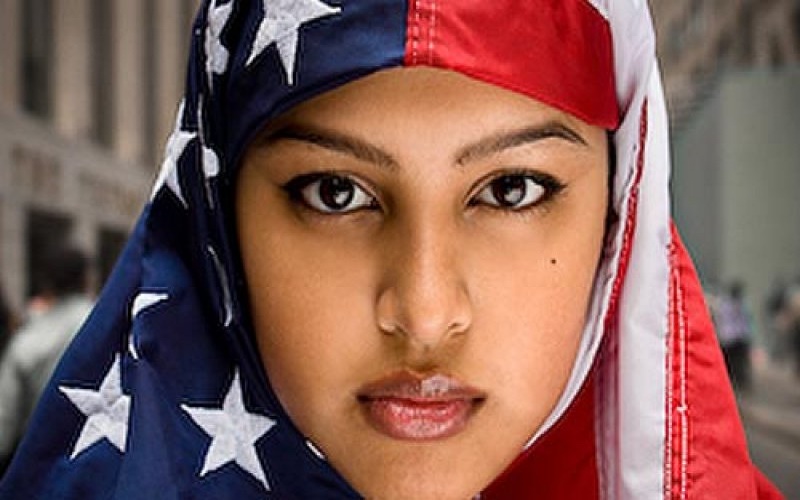 Understanding that Muslims are forbidden from pledging allegiance to any nation state except the nation of Islam, the Obama regime will allow legal immigrants seeking citizenship through the nation’s Naturalization process to be exempt from a key part of the Oath of Allegiance.

Breitbart: Immigrants seeking to become citizens no longer have to pledge to “bear arms on behalf of the United States.” They can opt out of that part of the Oath. Nor do they have to cite any specific religious belief that forbids them to perform military service.

This radical change was announced a year ago, in July of 2015. Congress did not enact the change in new legislation. There was no congressional debate, no filibuster in the US Senate, and no sit-in in the House to demand that a bill to repeal the USCIS action be brought to a vote.

No, this radical change was implemented while Congress slept. Like other Obama actions to undermine our immigration laws, the Republican-controlled Congress has not used its constitutional powers to reverse the administrative action. Thank God many states are stepping up to fill that void.

In fact, most Americans will think it extremely odd that the USCIS action with regard to the Oath of Allegiance is not illegal. But the fact is, unelected bureaucrats at the USCIS can change the wording of the Oath without approval of the people’s representatives in Congress. Strange as it sounds, the law as it stands today allows USCIS bureaucrats great leeway in managing the Naturalization process, so Obama’s actions will not be challenged in federal court.

Yet, in view of Obama’s actions, why doesn’t Congress change the law and take control of the Oath of Allegiance? So far, there is no indication that the Republican leadership will do so. If they won’t even bar Islamic terrorists from the refugee program, why should we expect them to protect the Oath of Allegiance? Some members of Congress will grumble, make speeches, and issue press releases, but the Republican leadership will do nothing.

Such is the state of the nation as we approach this 240th anniversary of the Declaration of Independence. Some Americans see great irony in the British declaring their independence from the tyranny of Brussels while Americans quietly accept the new tyranny of Washington, DC.