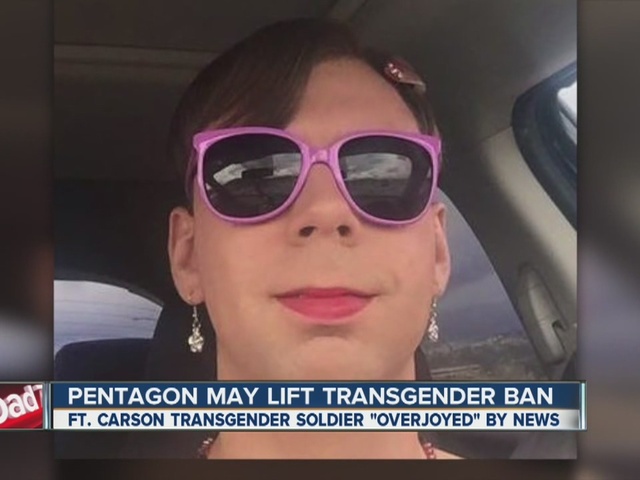 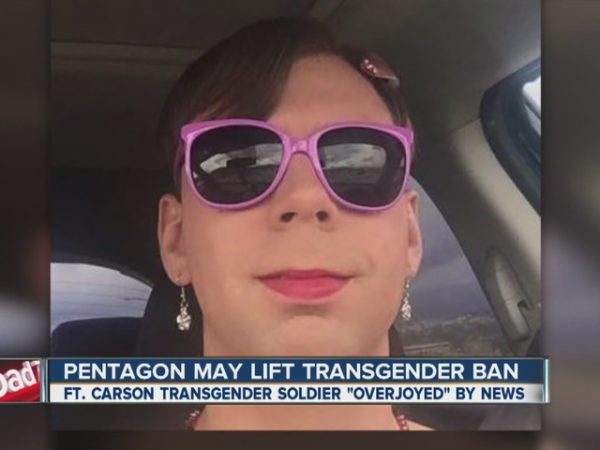 The Obama administration could rightly be called the Sodom and Gomorrah administration of our times. Not only has this administration been embroiled in multiple scandals, lies, cronyism and overall lawlessness, but it has promoted that which God hates and abhors. From sodomy to transgenderism, Obama has supported the mental illnesses that are a product of what Scripture teaches us are the results of God turning a sinful people over to their own sin because they will not honor Him as the Creator (Rom. 1:18ff). As such, not only has Barack Hussein Obama Soetoro Soebarkah allowed sodomites to openly serve in the US military (something that would make our founders roll over in their graves), but come July 1, 2016, mentally ill transgenders will be allowed to serve openly.

In an extremely controversial move the Pentagon is going to announce, on July 1st, that transgender people will be able to openly serve in the military.

The decision has received intense blowback with widespread criticism claiming that transgender people make up only 0.2% – 0.3% of the American population. The main concern is that their mental stability and chemical imbalances in some transgender people as they undergo radical changes in their bodies that they need to chemically sustain, has brought into question their psychological capacity to deal intense situations where lives may be on the line.

An anonymous source told the Military Times that Pentagon officials are going to finalize the details of the plan on Monday and the plan could be signed off on by Wednesday.

Deputy Defense Secretary Bob Work would first sign off then Defense Secretary Ash Carter would sign off on the plan and the announcement could be just before July 1st weekend. The plan would take about a year to roll out to all branches since it affects recruiting, housing, uniforms, food, hormonal accommodations and more.

The Washington Post reported on many of these people who are already serving in the Armed Forces. I have to tell you that looking at their pictures, I see just what their mental illness drives them to. It pushes them to mutilate their bodies and deny how their Creator made them. If they are doing that in their own minds and with their own bodies, what makes them fit to serve in the US military?

The Palm Center, an independent think tank that researches issues of sexuality, has assessed that there are about 12,800 transgender service members in the military. That’s down from 15,500, due to reductions in the overall size of the military in recent years, said Aaron Belkin, the center’s director.

Dozens of transgender service members have come out to their units, but the Pentagon hasn’t released directives for such gender-specific issues as uniforms, grooming and bathroom usage.

I am not one that supports a standing army because I think it was one of the things that our founders were against and why they stipulated in the Constitution:

“The Congress shall have Power To …raise and support Armies, but no Appropriation of Money to that Use shall be for a longer Term than two Years….” -ARTICLE I, SECTION 8, CLAUSE 12

However, there is no doubt that allowing the depravity that the Obama administration is allowing in the military is just more evidence that our foundations have been destroyed and that they are in desperate need of being rebuilt upon the infallible truths contained in the Word of God. Until such a time as the people of God in America repent, and God grants such repentance (Lamentations 5:21; 2 Tim. 2:25), we will continue down the same road, evidencing ourselves as a modern day Sodom and Gomorrah. Ultimately, without repentance, we are merely setting ourselves up to be destroyed because we have gone from a blessed, obedient people to a disobedient, rebellious people (Deuteronomy 28).