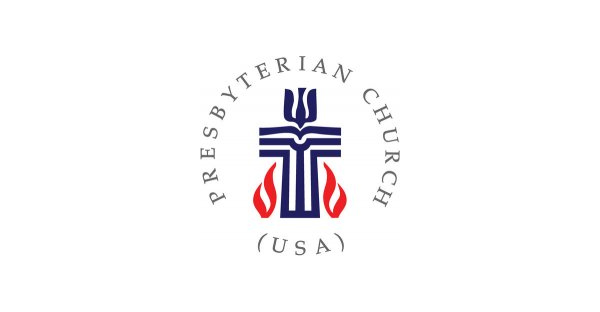 The General Assembly of Presbyterian Church, USA (PCUSA) meets biennially in even-numbered years. It consists of commissioners elected by each of its 172 presbyteries. The GA is full of activities: sessions on hundreds of items of business, committee meetings, an exhibit hall, daily worship services, and mission tours sponsored by the Committee on Local Arrangements.

Rachael Lee reports for Christianity Daily that General Assembly’s opening plenary session began with a Muslim, Wajidi Said of the Portland Muslim Community, offering a prayer to Allah, which had been arranged by the PCUSA’s Ecumenical and Interfaith ministry staff.

After reciting a chant in Arabic, Said said:

“Allah bless us and bless our families and bless our Lord. Lead us on the straight path – the path of all the prophets: Abraham, Ishmael, Isaac, Moses, Jesus, and Muhammad. Peace be upon them all, Amen.”

Said then called upon Allah:

“In the name of Allah, the beneficent, the merciful, let us praise the Lord. The creator of the Universe, the most merciful, the most compassionate and the Lord of the Universe who has created us and made us into nations and tribes, from males and females, that we know each other, not that we might despise each other, or may despise each other. Incline towards peace and justice and trust in God, for the Lord is one who hears and knows everything and the servants of God, the most compassionate, the most merciful. Gracious are those who walk in the earth with humility, and when bigots and hateful and Islamophobes address them, they say peace. Peace be upon them and peace be upon Allah.

Mateen Elass, a former Muslim who now works with Voice of the Truth, wrote in his blog that PCUSA event “denied the gospel and lordship of Jesus Christ.” Elass criticized the PCUSA for inviting “a practicing Muslim … to lead the worship of Christians,” and pointed out that during his prayers, Said had asked Allah to convert the assembly: “Praying to Allah … he was pleading that the Presbyterians gathered there would be converted to the straight path, i.e., becom Muslims.”