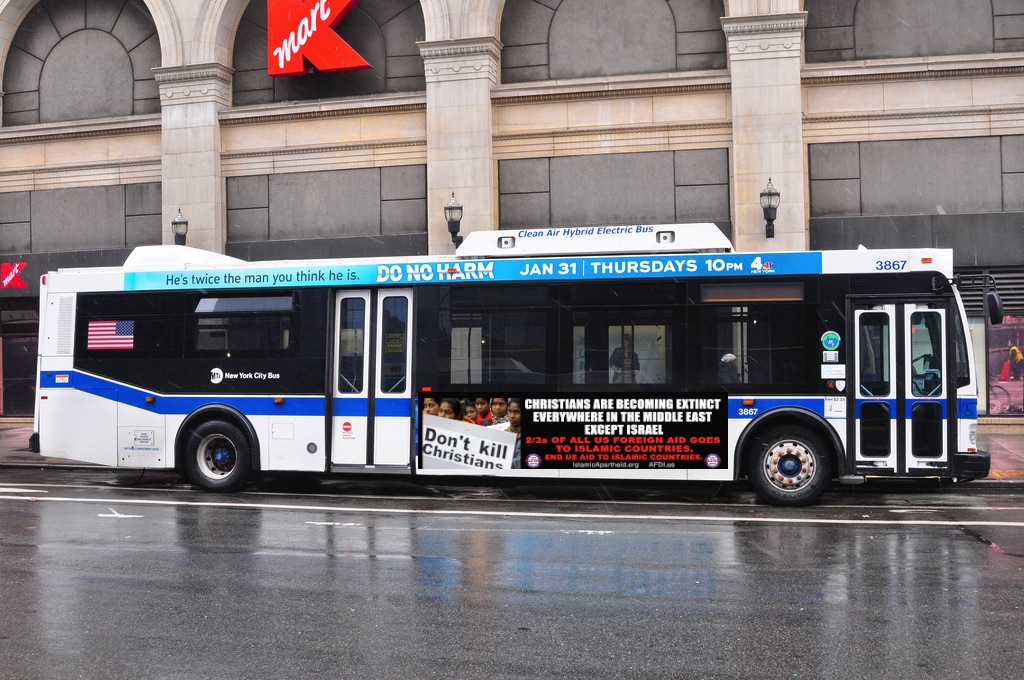 As these savages celebrate Ramadan, incidents like this may lead Hamas-CAIR to…issue another report about islamofauxbia, or Obama to…admonish us that Islam has made great contributions to American society.

“Syria: Militants slit a Christian’ [sic] throat, mock his wife saying ‘Your Jesus did not come to save him from us,’” by Madeeha Bakhsh, Christians in Pakistan, June 24, 2016 (thanks to The Religion of Peace):

In a recent heinous incident, jihadists slit throat of a Christian in front of his wife, giving a vent to their odium for Christianity, they mocked the woman in a derogatory way saying “Your Jesus did not come to save him from us.” This odious incident took place in Syria’ ancient town Maalula; which was invaded by the militants few days ago.

A Christian woman resident of Maalula told the media saying, “They arrived in our town at dawn and shouted ‘We are from the Al-Nusra Front and have come to make lives miserable for the Crusaders,” the woman who was identified as Marie, further narrated that after their first advance against the town, Christians started fleeing.

The town was home to considerable large Christian population. According to estimate, about 5,000 of the residents of Maalula speak Aramaic, the language spoken by Jesus himself. The militant outfit has tightened its grip over the Maalula in order to use it as a launching base for anti-regime attacks….