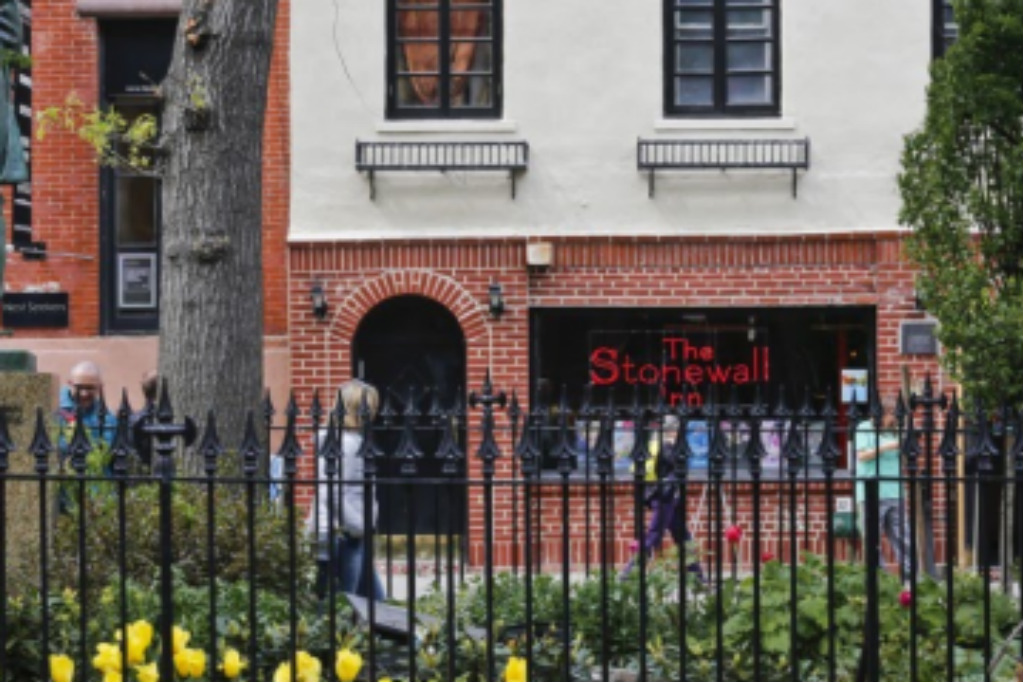 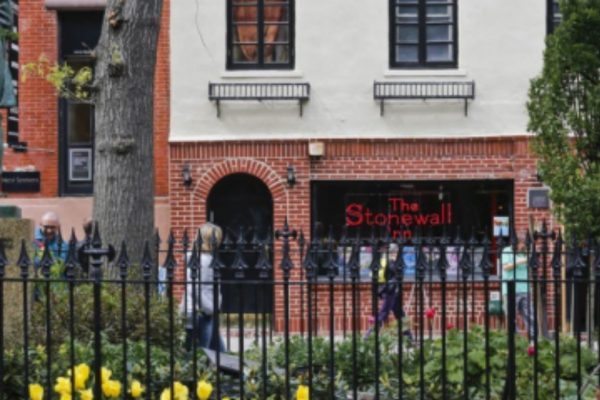 It would probably be easier for me to list the times that President Obama did not condescend to the American people, but I’ll leave that task for later. In the latest installment of Obama looking down his nose at average Americans, the President decided to designate the Stonewall Inn (a homosexual bar) in New York City as a National Monument before explaining to traditional marriage supporters why they were bigoted curmudgeons.

The story of America is a story of progress. It’s written by ordinary people who put their shoulders to the wheel of history to make sure that the promise of our founding applies not just to some of us – but to all of us.

Farmers and blacksmiths who chose revolution over tyranny. Immigrants who crossed oceans and the Rio Grande. Women who reached for the ballot, and scientists who shot for the moon. The preachers, and porters, and seamstresses who guided us toward the mountaintop of freedom.

One of these special places is the Stonewall Inn. Back in 1969, as a turbulent decade was winding down, the Stonewall Inn was a popular gathering place for New York City’s LGBT community. At the time, being homosexual, lesbian, bisexual, or transgender was considered obscene, illegal – even a mental illness.

One night, police raided the bar and started arresting folks. Raids like these were nothing new – but this time, the patrons had had enough. So they stood up, and spoke out, and over the course of the next several days, they refused to be silenced. The riots became protests; the protests became a movement; the movement ultimately became an integral part of America.

Over the past seven years, we’ve seen achievements that would have been unimaginable to the folks who, knowingly or not, started the modern LGBT movement at Stonewall. Today, all Americans are protected by a hate crimes law that includes sexual orientation and gender identity. “Don’t Ask, Don’t Tell” is history. Insurance companies can no longer turn you away because of who you are. Transgender Americans are more visible than ever, helping to make our nation more inclusive and welcoming for all. And one year ago this weekend, we lit the White House in every color – because in every state in America, you’re now free to marry the person you love.

There’s still work to do. As we saw two weeks ago in Orlando, the LGBT community still faces real discrimination, real violence, real hate. So we can’t rest. We’ve got to keep pushing for equality and acceptance and tolerance.

But the arc of our history is clear – it’s an arc of progress. And a lot of that progress can be traced back to Stonewall. So this week, I’m designating the Stonewall National Monument as the newest addition to America’s national parks system. Stonewall will be our first national monument to tell the story of the struggle for LGBT rights. I believe our national parks should reflect the full story of our country – the richness and diversity and uniquely American spirit that has always defined us. That we are stronger together. That out of many, we are one. That’s what makes us the greatest nation on earth. And it’s what we celebrate at Stonewall – for our generation and for all those who come after us.