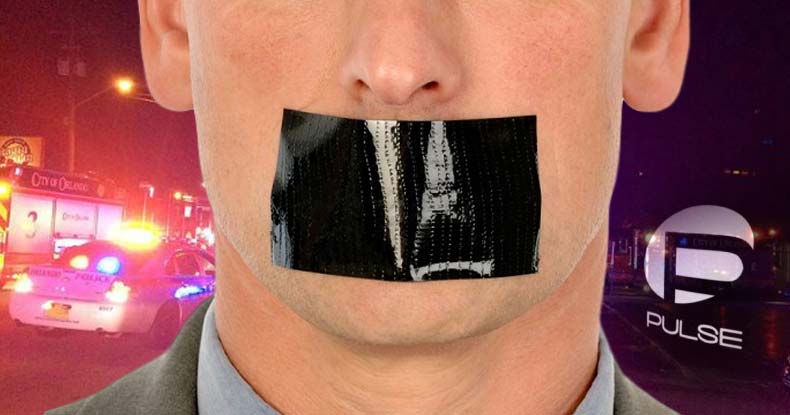 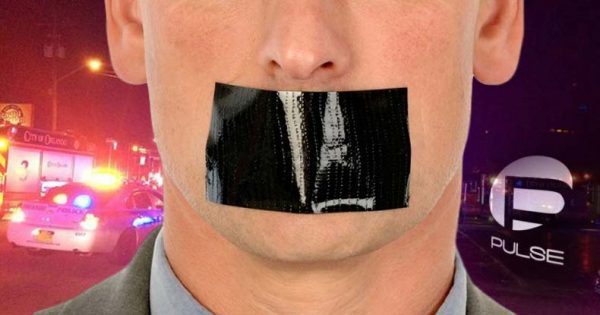 A letter revealed by the Orlando Sentinel shows the FBI requested law enforcement agencies who responded to and investigated the massacre at Orlando’s Pulse nightclub to withhold information from the public.

A letter from the FBI dated June 20 attached to a lawsuit brought by the City of Orlando seeking the release of 911 calls in full, as well as other records pertaining to the shooting, had also been forwarded to the Seminole County Sheriff’s Office — but included instructions for law enforcement to deny all requests for information.

Under the guise of protecting the investigation — as well as the victims and their families — the letter asks law enforcement agencies to deny information to anyone asking and “immediately notify the FBI of any requests your agency received” so “the FBI can seek to prevent disclosure through appropriate channels, as necessary.”

Under an official FBI seal, the letter signed by special agent in charge of the agency’s Tampa field office, Paul Wysopal — who refused to comment to the Sentinel — states, in part:

“As you know, this is an active, on-going investigation being conducted by the FBI. The FBI considers information obtained from state and local enforcement agencies in furtherance of its investigation to be evidence or potential evidence. Accordingly the FBI is concerned that public disclosure of such records or information at this time will adversely affect our ability to effectively investigate the shooting and bring the matter to resolution; could endanger the safety of law enforcement officers, and other individuals who have participated in or are otherwise connected with the investigation; and risks unduly prejudicing any prosecutions that may result from the investigation.”

Though the letter claims the 911 audio recordings and any other information pertaining to the mass shooting would have an exemption under the Freedom of Information Act’s Section 522(b)(7)(A) — “protecting records or information compiled for law enforcement purposes where disclosure would adversely affect a pending investigation” — the excuse seems flimsy and superficial.

According to the Sentinel, attorneys for media outlets involved argue in the lawsuit for the release of all pertinent records because there exists “a strong public interest in fully evaluating how first responders and police reacted during the most critical phases of this incredible tragedy.”

But under strict orders from the FBI, the City of Orlando continues refusing to release any records “out of respect for Pulse shooting victims and the families.”

However, were the FBI truly looking out for the injured and families of victims, withholding information — which could reveal possible negligence or mishandling of an active shooter situation — wouldn’t be considered. In fact, refusing to release information that might help the families seek recourse or some semblance of justice stands contrary to that end.

President of the First Amendment Foundation, Barbara Petersen, told the Sentinel the “FBI doesn’t have the authority to hijack Florida’s constitution, which guarantees us a right of access to all non-exempt public records.”

Despite the acknowledgement law enforcement would be “obligated to respond to a request under Florida’s Sunshine Law for records and information pertaining to the FBI’s pending investigation, including information that your agency has provided to the FBI in furtherance of our investigation, we request that you withhold the records,” under yet another exemption the agency invokes.

As the Orlando shooting has come under intense scrutiny, and the response and handling of the subsequent investigation by local, state, and federal law enforcement agencies remains the subject of controversy, the release of information to the public is crucial.

In the interim, suspicions about the incident’s apparent exception to rules concerning disclosure will remain a topic of debate. 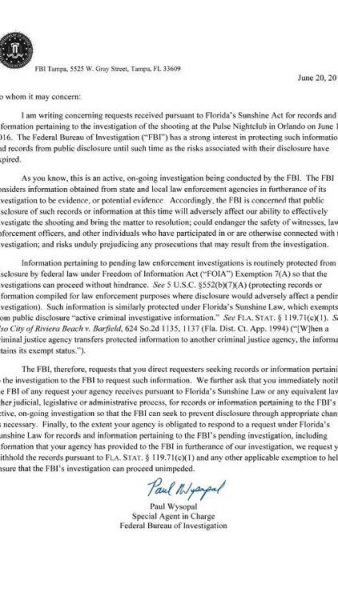