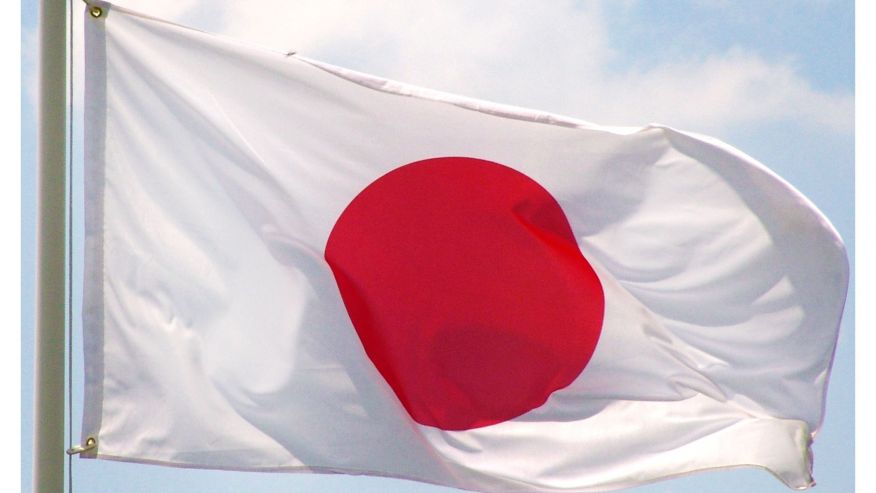 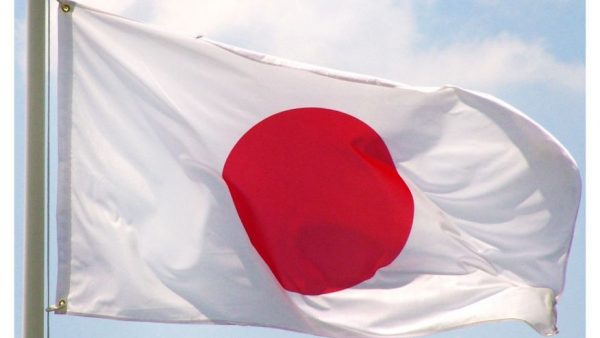 Here is a country that is dealing with reality. There is a problem in Islam, and the reason the West is losing this war is that we will not recognize or acknowledge that problem. Japan does.

This is war, and Japan is taking appropriate measures. If you are a Muslim who rejects the Islamic texts and teachings that call for holy war, creed apartheid, gender apartheid, Islamic Jew-hatred and domination over the unbeliever, then I am sure Japan will welcome you. If not, you should not be welcome in any Western country. This is what is required when a country is at war. Any nation targeted by devout Muslims needs to adopt this measure.

A group of Japanese Muslims sued the government for invasion of privacy, etc. They lost but they were  were awarded ¥90 million ($880,000) as compensation due to violation of their privacy by the leak.

It’s a necessary “safeguard” against terrorism.

Unlike those beholden to the failed ideology of multiculturalism, some countries don’t mess around when it comes to terrorism. Japan, for instance, has no qualms whatsoever monitoring mosques, halal restaurants, and all Islamic organizations and community centers.

The court struck down the second appeal by Japanese Muslim plaintiffs against what they perceive as an unconstitutional invasion of their privacy and freedom of religion.

A 2010 leak of 114 police files revealed nationwide surveillance of Japanese Muslims. The files revealed that Muslim places of worship, halal restaurants and Islam-related organisations across the capital, Tokyo, were being monitored.

A group of 17 Japanese Muslims, mostly from Middle Eastern and North African countries, decided to sue the Japanese government for infringing on their constitutional rights.

[…] The Supreme Court finally dismissed the case after two appeals on 31 May. The plaintiffs were awarded ¥90 million ($880,000) as compensation due to violation of their privacy by the leak.

The presiding judges only focused on the actual leaking of police files which had begun circulating on the Internet. When it comes to profiling and conducting surveillance of the country’s Muslims and Islamic institutions, however, the court upheld the government’s policy as a “necessary and inevitable” safeguard against Islamic terrorism.

It’s fascinating — the left loves to embrace and even emulate other cultures until said culture stands up to Islam.