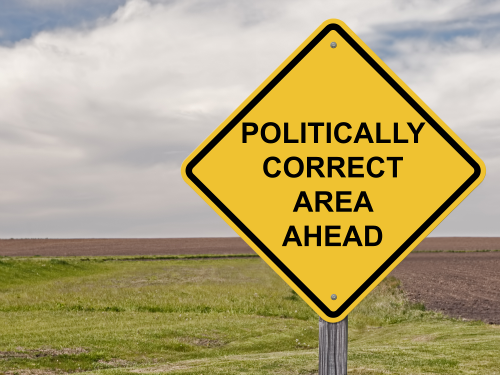 You’d think that the cancerous social justice ideology that’s sweeping our country would be mostly limited to our public schools, but apparently these ideas are proliferating in wealthy private schools as well. For instance, the Bank Street School for Children in Manhattan has been teaching kids as young as six years old to be ashamed of their white heritage.

According to the New York Post, even the liberal parents of these children are upset over what’s happening. The white kids are apparently being taught to be ashamed of their white privilege while “kids of color” are being separated, and taught to be proud of their heritage before being given cupcakes as a reward.

While ethnic students are herded into a “safe space” where they can “share experiences about being a kid of color,” white children are taught that colorblindess is a tool of oppression. According to parents, the unequal treatment of these kids is confusing them, with some coming home in tears. Some of the parents have described the curriculum as brainwashing.

One anonymous parent explained that “One hundred percent of the curriculum is what whites have done to other races…They offer nothing that would balance the story,” and that “Any questions they can’t answer they rationalize under the pretense of ‘institutional racism,’ which is never really defined.”

The irony of this is hard to ignore. The Left once claimed to be the sole bastion of tolerance in America. Now they’re segregating children and teaching them that they’re bad because of the color of their skin, all while labeling everyone else as racists.