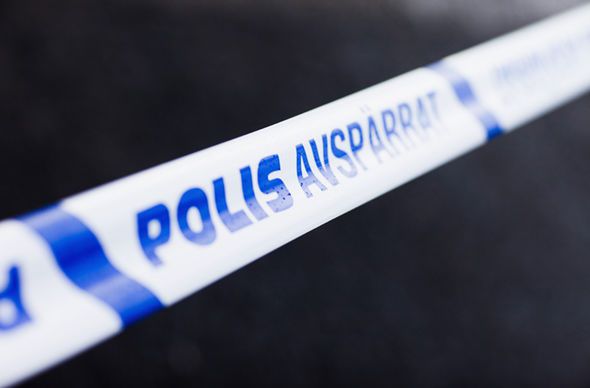 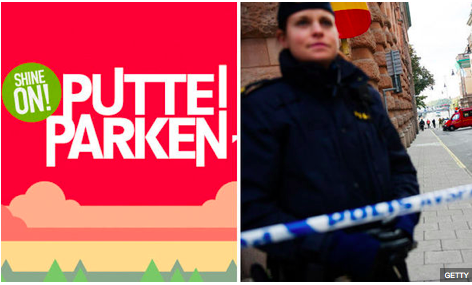 More of the same. We can trust the followers of Islam to imitate the actions of Muhammad.

There were dozens of attacks — despite the fact that police were there. Just like Cologne and scores of other cities under siege by the Muslim invasion of Europe.

Lest we forget, Obama is bringing in hundreds of thousands of these “orphan” “children.”

RT: Over 20 girls between 12 and 18 years old told police they were sexually assaulted by a group of men during a music festival in Karlstad, Sweden in attacks similar to those that occurred in Cologne during New Year’s Eve celebrations in Germany.

Police are investigating “a score of cases in which young girls have been molested,” Swedish Aftonbladet daily reported.

It said that the alleged attacks occurred during the “Putte i Parken” rock festival in Karlstad in Varmland County, despite enhanced police presence.

A gang of seven to eight men have been preying on young girls to carry out 23 sex attacks this weekend.

Victims at the Putte Festival in Karlstad this weekend, said they were surrounded and then the gang started to grope them.

Police officer Per-Arne Eriksson said: “The girls said that a group of seven to eight young guys surround them. They groped their bottoms and breasts and forced their hands inside their cloths.”
Two underage migrants have been arrested – but have since been released.

Mr Eriksson added: “The two suspects belong to the group of unaccompanied refugee children. They were released because of their young age and sent back to their accommodation. They are under 18 years old.”

On Saturday morning police had received 16 complaints of sex crimes and by Sunday they had received another seven, making it a total of 23 reported incidents at the free music festival.

However officials said they expect the number to raise after the event finishes.Police increased their presence at the festival on Saturday evening after they received the first reports, however it did not appear to have halted the assaults.Festival organiser Niclas Lagerstam wrote on Facebook: “We at Putte feel deeply for those who had their festival experience ruined because of sexual assaults.

Two underage migrants have been arrested – but have since been released

“Together with the police, stewards, our security officers and others, we work hard to make sure Putte is as safe and secure place as possible.”The sex attacks come after it was revealed Swedish police had covered up a series of assaults at We Are Sthlm festival last year.Girls as young as 11-year-old had been groped and molested by a gang of migrant youths at the Stockholm music gig.

On Saturday morning police had received 16 complaints of sex crimes

At the time Swedish police apologised and promised to launch an investigation.One outcome of the revelation was an initiative for girls to wear bands with the police’s logo saying “don’t grope”, but the initiative was blasted on social media.One Twitter user wrote: “So if I lose my band, it’s ok to grope?”