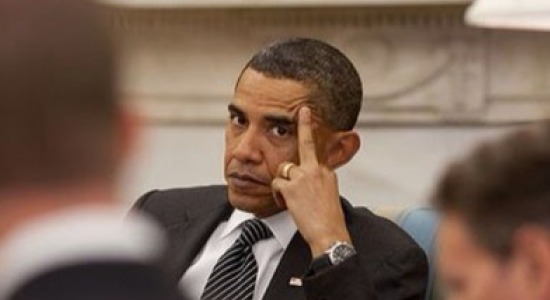 And 99% were Muslims. Only eight were Christians. The Islamic State has warned the West they they would send an army of jihadis via migration.

The consequences of Obama’s suicidal Muslim migrant policies will be felt in the U.S. for generations to come.

The U.S. accepted more than 2,300 Syrian refugees in June alone, sending the fiscal year total soaring past the 5,000 mark and putting the government on track to surpass President Obama’s goal of 10,000 by the end of September, but raising questions about screening out potential terrorists.

June’s numbers set a monthly record for the Homeland Security and State departments, which committed resources received earlier this year to streamline the process — in what critics say amounted to corner-cutting — to get back on track toward Mr. Obama’s political goal.

“I believe we will make the 10,000,” Homeland Security Secretary Jeh Johnson testified to Congress on Thursday, assuaging fears of some Democrats that the administration was going to fall short.

Of those accepted in June, more than 99 percent are Sunni Muslims. Just eight identified themselves as Christian, eight identified as a non-Sunni form of Islam, and one reported having no religious affiliation. Those numbers have drawn criticism because the percentage of Sunni Muslims is far greater than that of the Syrian population as a whole, which is about 75 percent Sunni….