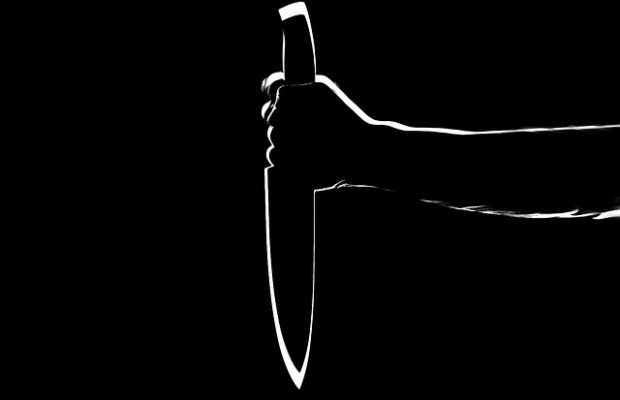 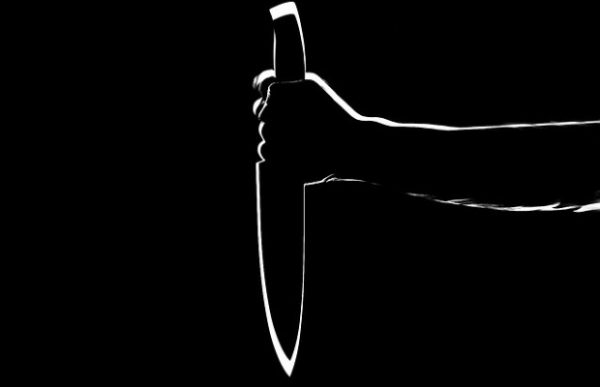 Food is one thing that virtually everyone can agree you need to have because we have all, to some extent in our lives, known the feeling of being hungry. Yes, the seriousness of the actual hunger is probably very relative and for the overwhelming majority, this hunger, however severe it felt to us at the time, was probably nowhere near as drastic as we envisioned. Most of us have never been without food for more than a single day much less a week or more, but the gut tightening response is strong enough to elicit some realization that we never would want to go without for very long anyway.

After the pain of hunger, we can easily grasp the body’s need for food. Simply put,without food, we die. Sure, the time it would take varies by situation but it is generally accepted that if you don’t eat food for three weeks you aren’t going to be contributing to society any more. Nobody wants that to happen.

But for many preppers, and I would presume most of the unprepared out there, the question comes up relative to how much food you have stored; what would you do if the food ran out? What if something happened and you were unable to acquire any more food through traditional means and your family was hungry? What would you be forced to do in order to live? Have you thought about what you are prepared to do to feed your family when their lives are on the line?

Recently, a FEMA contractor predicted that due to potential shortages and weather related events in the future, there could be a spike in food prices of 395%. If that happens, would you be able to feed your family?

Where does your food come from?

I started thinking about this topic the other day during a very routine act that happens every day in the world and has been happening since the dawn of time. This Spring, we purchased about a dozen chickens as our older flock had really decreased their egg production and we had given them away to friends who own a farm. Some of the new chickens we purchased were sexed, meaning their color determined what sex they were so you were pretty much assured to be getting hens. Hens are all we wanted because they lay eggs.

But I also got about 8 Rhode Island Red chicks and with those you really don’t know what you are getting until they mature. As ours matured, it became pretty obvious that we had a few roosters in the bunch. Roosters, as I told my daughter sarcastically, don’t lay eggs. On top of that, roosters are not allowed in our city and ours had started practicing their crowing in the mid-morning. Each day I would cringe when I heard their call knowing that any day one of my neighbors could (but probably never would) call the authorities and they would be well within their rights. I know I wouldn’t want Roosters crowing that weren’t mine beside my home. It was time to get rid of the roosters in my flock.

To be perfectly honest, I had not in my life ever harvested any of our chickens. We have had chickens for over three years, but missed my first opportunity when some friends harvested theirs but I wasn’t able to go. I did put it off because we were still getting eggs even though the output was more sporadic. I had harvested deer several times so this wasn’t anything I was really upset about or dreading. It was just another chore but taking a live animal out and going through the necessary processes to obtain a meal are a little different.

Can you kill your dinner?

After a little research just to make sure I had all the bases covered, I set up a table, prepared hot water and got bowls, knives and trashcans situated. I then went in to get the roosters. As it turns out, we lost the chicken lottery this time around and out of 8 chicks, 5 of them were roosters. I had hoped for a lot more egg production, but instead I was getting meat.

I caught the first rooster and hung it upside down by the feet while my dog watched with curiosity. Once the chicken settled down, I brought it over to the stump I had in my yard. I had pounded two nails into the stump to loosely hold the chicken’s head so I could stretch it out slightly for a clean shot at the neck. I have heard some people just wring the chicken’s neck but I wanted to be a little quicker and cleaner so I got out my trusty hatchet. After hesitating a good long 3 seconds, which seemed longer in my mind, I brought the hatchet down.

Unfortunately, I misjudged where the chicken’s neck was due to the feathers so the first shot was not as clean as I hoped, but I quickly made another chop that finished him off. (Note to self: on the next one, feel where the neck is first).

You have probably heard if you haven’t experienced this for yourself that chickens will run around the yard with their heads off and this I can affirm is true. The saying, “running around like a chicken with their head cut off” is based in fact and my first rooster didn’t really run so much as flop and flap and cover a good bit of ground even though its head still remained on my makeshift chopping block. After he was dead, I dunked him into a hot pot of water until the feathers started pulling out easily, plucked him clean (which isn’t as easy or as quick as I thought it would be) and harvested him for the meat. I did that to 3 roosters that day.

My family got into the act the next day and harvested the other two. My children participated by catching the roosters, cleaning and harvesting. My wife was the hatchet woman for the other two and I was very proud of them for stepping up and felt a little more confident in their abilities should something bad happen and our nice refrigerated, clean plastic packages of food were no longer available.

What could you face in SHTF when it comes to food?

Now many of you might be saying that of course you would kill a chicken if you were starving, but I do know that there are so many other people who would not have the stomach to do this. They would rather starve than do what is necessary to feed their family. Others would say that they would simply eat vegetables because killing another living thing is mean. I disagree on the latter part. We raised our chickens in our yard; they were treated very well and fed daily. When it was time for them to go, we killed them quickly and humanely. They were serving their purpose in the grand scheme of things.

Still others will find themselves forced out of desperation to steal or kill to feed their family and that is not what I think any of us should be planning for. It is one thing to kill an animal (that I raised) to feed my family, it is an entirely different thing to plan to kill other humans to feed your children.

But for those who would hesitate at doing something similar, what could you be faced with? I assume that a majority do not have any livestock of their own so that leaves you with less options. Many will say they will just go hunting and I think for most people that is simply not going to be an option. First, you would need to be near animals, second, you would need to be lucky enough to shoot or trap one and third you would be competing with everyone else who had the same idea. You may not even be able to hunt because all the game has been harvested already. What then?

What you should be doing now?

I maintain that if you want to be sure your family has food on the table you should not be looking at what you will do when you are desperate. You shouldn’t be contemplating killing your neighbor or anyone for that matter for the last can of beans or joining up with a gang to break into the local distribution center. You should be preparing now by stocking up on food yourself and investing the time it takes to produce your own food.

You can take steps now to build up your own food storage so that you won’t need to worry about going hungry for a very long time. You can begin a garden to supplement what you have stored with fresh vegetables. You can and should start preserving food and learning methods to keep foods fresh if you don’t have the benefit of refrigeration.

You should also look closely at your own abilities and motivations now. If you know you might not be able to swing that hatchet down, that is even more reason to stock up ahead of time in anticipation of future troubles.  Don’t plan on doing “what it takes” later because you didn’t do what it takes now to feed your family. Act now so that you don’t have to get desperate.

Courtesy of The Prepper Journal