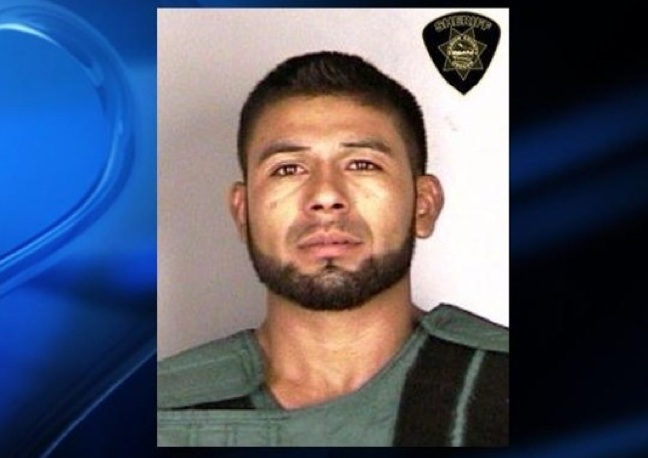 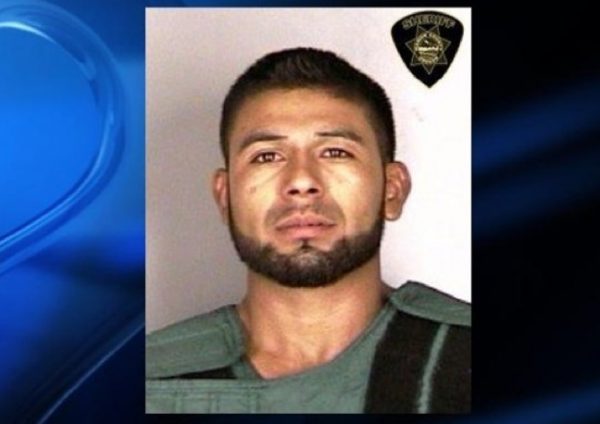 An illegal immigrant from Mexico named Bonifacio Oseguera-Gonzalez murdered three people on a farm in Oregon. Well, now it turns out that he was deported six times before the murder. Here is the report:

A Mexican national charged with aggravated murder in the shooting deaths of three people at a rural Oregon blueberry farm had been deported six times, most recently in 2013, according to U.S. Immigration and Customs Enforcement.

Bonifacio Oseguera-Gonzalez, 29, has no significant prior criminal convictions, but ICE asked Oregon authorities to turn him over to them if he’s released from custody in the current case, the agency said in a statement to The Associated Press on Friday.

Oseguera-Gonzalez pleaded not guilty to three counts of aggravated murder and one count of attempted murder Tuesday in Marion County Superior Court.

His attorney, Deborah Burdzik, did not immediately return a call seeking comment about his immigration status.

Two men who lived at the blueberry farm in the Willamette Valley town of Woodburn, in northwest Oregon, died at the scene of Monday’s shooting. The third victim, the girlfriend of another resident who was not home at the time, was pronounced dead at a hospital.

A third man was seriously wounded but survived and is able to speak with investigators.

He acknowledged to authorities in an interview that he shot four people, according to a probable cause statement.

Many of these criminals are flooding the United States from Mexico. They are murderers and agents for their narco bosses in Mexico. If you would like to know mentality and ideologies of the Mexican drug cartels, watch our in-depth documentary, Hell Across The Border.

The compelling, shocking, and eye opening documentary makes it impossible to deny the quarter million people (and rising) butchered. This is a holocaust that dwarfs anything ISIS ever produced, all because millions in the Americas chose to hate their Christian heritage, opting instead to adhere to the paganism of Mesoamerica.