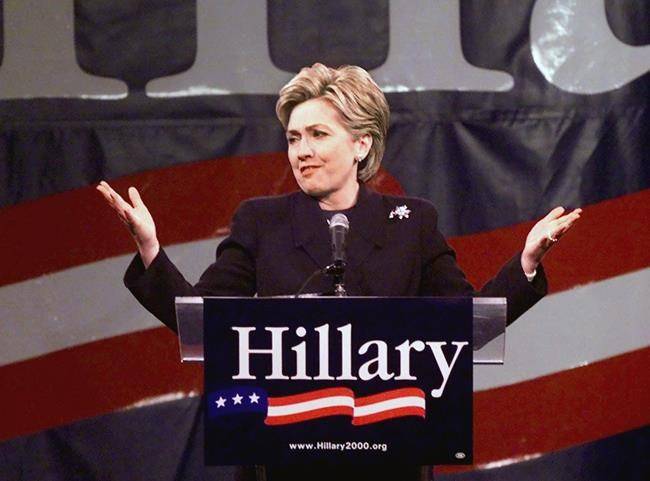 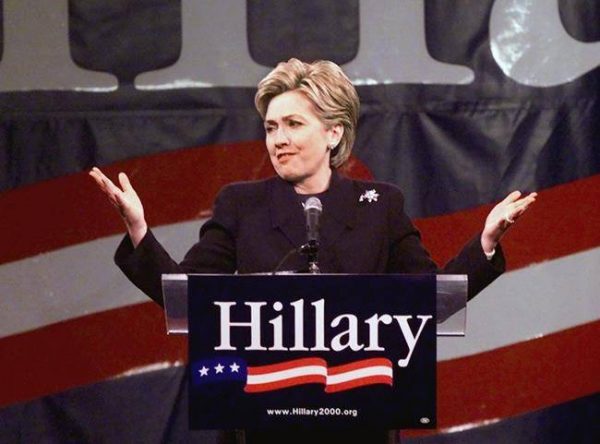 Washington, D.C. – After FBI Director James Comey announced on Wednesday that the bureau had found no basis to bring a criminal case against Clinton for her handling of email when she was secretary of state, he was immediately called before Congress to explain the reasoning behind his decision.

Interestingly, as Comey began his testimony, by explaining again that there was no cause to prosecute Clinton and reiterated that there was no precedent for bringing such a case, Rep. Jason Chaffetz (R-Utah), the committee chairman, zeroed in on another matter altogether, but potentially even more damaging — lying under oath.

During questioning by House Oversight Committee Chairman Jason Chaffetz on Thursday, FBI Director James Comey was grilled about whether Clinton had perjured herself. The exchange ultimately culminated in Chaffetz announcing that he will send a referral to the FBI on Thursday to investigate Hillary Clinton’s testimony under oath last October in regards to statements about the setup of her private email server.

“Not to the FBI,” Comey responded. “Not in a case we were working.”

Chaffetz quickly reminded the FBI director that while under oath last October, Clinton stated that “there was nothing marked classified” in her emails, either “sent or received.”

While Comey said he was “aware” of the statements, the FBI has not investigated the testimony as there hadn’t been a referral from Congress to investigate the alleged perjury by Clinton in her statements before Congress.

“Do you need a referral from Congress to investigate her statements under oath?” Chaffetz continued.

“Sure do,” Comey replied.

Then former federal prosecutor Rep. Trey Gowdy (R-S.C.) laid the groundwork for an FBI investigation with his questioning of Comey — highlighting now proven lies told by Clinton under oath to the Benghazi committee Gowdy chaired. Noting Clinton’s dubious testimony to his committee previously, he asked Comey a series of questions leading to only one possible conclusion.

“Did she use just one device?” Gowdy continued.

“No,” Comey said, “there were multiple devices.”

“Did Clinton return all work-related emails to the State Department?”

“No,” Comey said, “the bureau found others.”

“Did her lawyers read through every single email they reviewed before returning the material to the State Department?” Gowdy pressed.

The implication of the questioning is clear — and damning. Numerous statements made by Clinton to the committee about her private email server were clearly erroneous, as highlighted by Comey’s own testimony. Any false statements by Clinton would be a sign of “intent and consciousness of guilt,” according to Gowdy, which would blatantly undermine the FBI recommendation, and the DOJ’s non-indictment of Clinton.

FBI Director Comey also admitted that a government worker would have been disciplined for handling classified information the way Hillary Clinton did.

One would be wise to recall the case of Martha Stewart, who was investigated intensely by the FBI for insider trading. Stewart wasn’t charged criminally with an underlying crime, but rather for attempting to obstruct the investigation by lying under oath about the reasons for her sale.