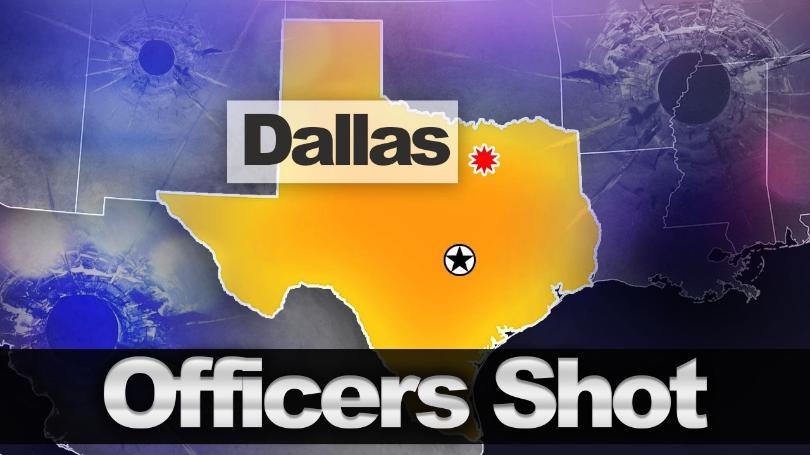 Brown went on to relate how the suspect claims he is not affiliated with any groups and that he carried out the attack alone.

The shooter’s motivation confirms that he was radicalized by ‘Black Lives Matter’ and anti-white rhetoric that the media has been legitimizing for years.

Let’s Do A Comparison Of The Henry Big Boy X Versus The Rossi R 92 Both Chambered In .357 Mag
Great American Outdoors

America’s Frontline Doctor Challenges CONVID Narrative – Gets Arrested For No...

New Twitter CEO bans the sharing of any photos and videos...