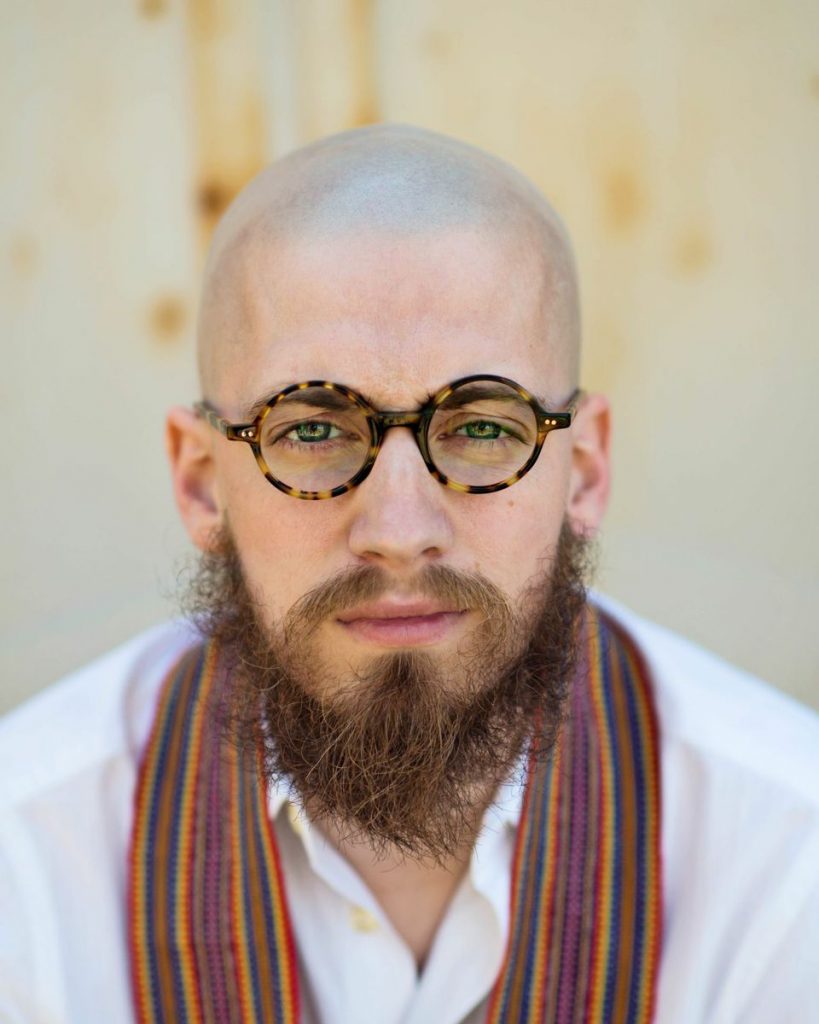 The organizer of the Dallas Black Lives Matter rally, in which five cops were murdered and numerous others injured by trained snipers, is a sodomite pro-Muslim agent. His name is Jeff Hood. In 2015, after American Christians protested an Islamic event in Dallas, this reprobate, Jeff Hood, said:

“I think that Texas Muslims are the real Christians.”

Jeff Hood says that he is a Baptist minister, but I believe that this is a disguise that he is using to cover his Islamic sentiments. In one statement, Hood described a conversation with a Muslim “about Islam,” and of how “The beauty of the way they talked from an Islamic perspective about Jesus and the need to love all people moved me deeply. Their faith pushed me to believe again.” The “Islamic perspective about Jesus”? This is the antichrist anti-Trinitarian Jesus, and he is embracing this false christ? Hood also promotes an Islamic Jesus and even states that Jesus converted to Islam. In his website, he posts a picture of Jesus dressed as a Muslim:

Under the photo, Hood writes: “In our Islamophobic society, I have no question that Jesus is so intimately incarnated with and connected to our Muslim friends that he has become one.”

This Jeff Hood is an Islamic agent. Look at his face, he looks like a convert to Sufi Islam:

Not only this, but he is a homosexual and a sodomite agent. In one book written by Hood, entitled The Courage to be Queer, he blasphemously wrote: “In fully living into the Queer within, Jesus became different and made all the difference.” He also stated: “Jesus was the most queer person on Earth.”

This person is a wicked reprobate, and an Islamic and homosexual agent.