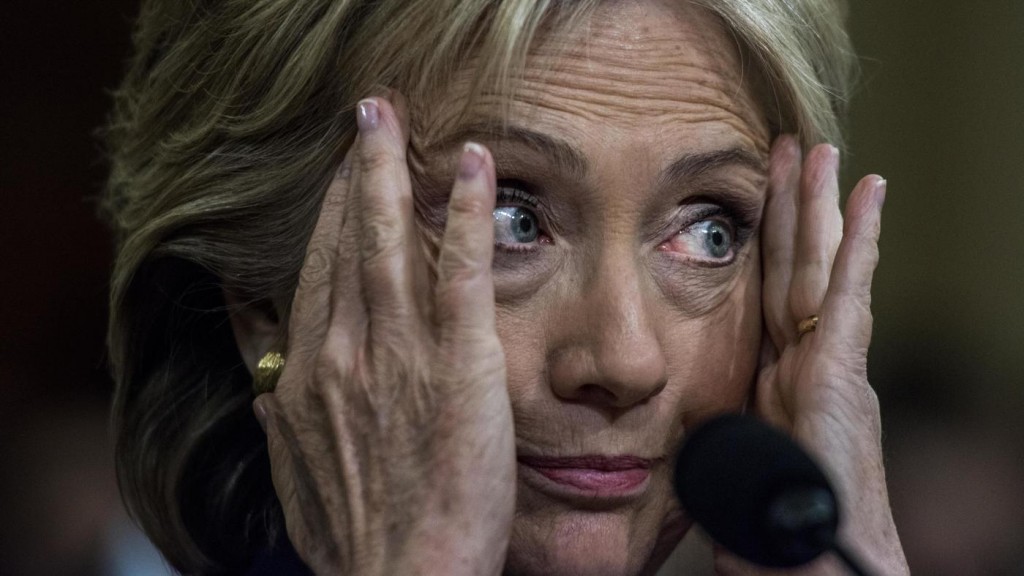 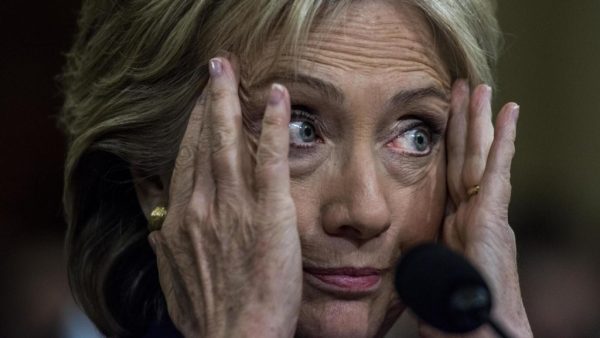 Arch-Globalist Hillary Clinton’s no-prosecution, the recent exit of Britain from the EU which torpedoed the unchecked advance of Globalism, the current Presidential campaign which features a candidate (formerly two candidates) attacking Globalism as no major candidate ever has before—all this suddenly fades from public consciousness in the specter of the Dallas shootings—the racial conflict that has been decades in the making—made in America, by Globalists, for the express purpose of Divide and Conquer.

I know full well how incompetent, stupid, amateurish, and ill-prepared government employees can be. But the dog and pony Hillary show of the last few days is truly staggering.

If the effort was to exonerate Hillary Clinton, it was done so badly the American people are more certain than ever that she is guilty as sin.

Here are the top three actions of the past few days that conspired to free her, while actually revealing how culpable she is, to anyone with a few working brain cells:

One: Just by chance, US Attorney General, Loretta Lynch, the highest law-enforcement official in the land, runs into Bill Clinton at the Phoenix Sky Harbor Airport. They talk in secret, as the FBI is wrapping up its email-scandal probe and is preparing to present its findings. This Lynch-Clinton meeting assures one and all that the fix is in. “Hillary’s guilty, but we’re going to find her innocent.”

Two: In an unprecedented move, FBI Director Comey holds a global press conference. He runs down a massive list of Hillary’s actions, leaving no doubt she is guilty of gross negligence in her handling of classified materials. But then he does an abrupt turn and recommends no prosecution, because the Bureau found no evidence she intended to do harm.

Comey knows, and ensuing press reports emphasize, that intent is not the legal issue. The Federal Penal Code (Title 18, section 793f) makes that clear. Gross negligence is sufficient for prosecution, conviction, and a sentence of up to ten years in prison.

Furthermore, why is an FBI Director making his recommendation in public, before the world? His job is simply to turn over the evidence to his boss, Attorney General Lynch, who will decide whether prosecution is the next step. But since, a day earlier, Lynch inexplicably said she would blindly follow the FBI’s recommendation—thereby abdicating her duty as Attorney General—Comey is suddenly doing her job and occupying her position. He is, for the moment, the US Attorney General.

As any fool can see.

Comey is also an appellate judge, because he is interpreting Title 18 of the Federal Penal Code—and interpreting it falsely.

As any fool can see.

Three: Comey then appears before the Congress for a grilling. Are we to assume he expected to get off easily? Of course not. He knew he would be raked over the coals, and in the process he would reveal more clearly how Hillary had violated the law. Comey would continue to assert there was no need for prosecution, while showing the world that prosecution was exactly the proper path. And that’s what happened, during Comey’s conversation with Rep. Trey Gowdy.

Comey admits all this under questioning. He further concedes that lies of this nature would normally be used to mount a prosecution.

Not only that, these lies would be used to form a circumstantial case for intent, the very issue on which Comey found Hillary “innocent.”

Could Comey, Loretta Lynch, and Obama have figured out a worse way to exonerate Hillary? It’s hard to imagine.

More likely, Obama and Lynch decided to put the egg on Comey’s face. He would have to take one for the team.

Comey, in turn, decided that if he was going to be the fall-guy, he would, in the process, lay out the details showing how guilty Hillary was. After all, his own people, his own FBI investigators, had assembled an air-tight case against Hillary. Comey knew they would boil with rage when he exonerated her. So he threw a bone to his team. In effect, he said to them: “I have to recommend no prosecution, but I’ll expose some of what you discovered.”

The question now is, will one or more of Comey’s FBI investigators leak further devastating facts, revealing Hillary’s guilt, to the press?

By chance, this whole travesty of justice was suddenly overshadowed by the events in Dallas, where snipers shot 12 police officers and killed five.

Arch-Globalist Hillary Clinton’s no-prosecution, the recent exit of Britain from the EU which torpedoed the unchecked advance of Globalism, the current Presidential campaign which features a candidate (formerly two candidates) attacking Globalism as no major candidate ever has before—all this suddenly fades from public consciousness in the specter of the Dallas shootings—the racial conflict that has been decades in the making—made in America, by Globalists, for the express purpose of Divide and Conquer.