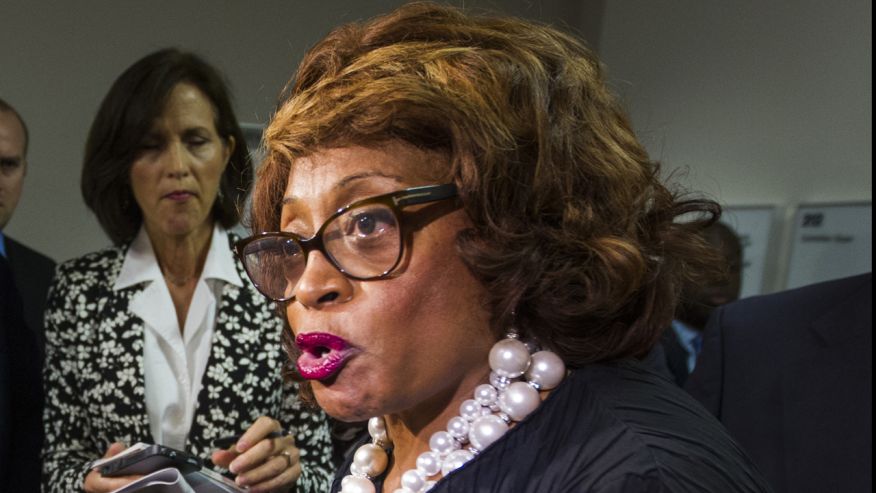 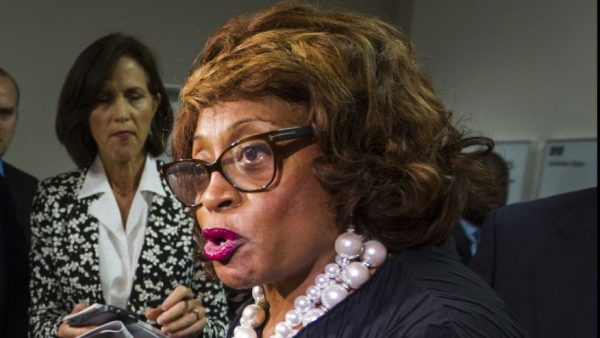 Yet another Democrat has fallen because of corruption. This seems to be becoming an almost daily occurrence…

Democrat Congresswoman Corrine Brown (D-FL) has FINALLY been indicted on corruption charges. It’s a case that has been building for some time now and has been threatening to end the infamous Democrat’s career…

Assistant Attorney General Caldwell: “Congresswoman Brown and her chief of staff are alleged to have used the Congresswoman’s official position to solicit over $800,000 in donations to a supposed charitable organization, only to use that organization as a personal slush fund.”

IRS Criminal Investigator, Richard Weber: “The defendants are alleged to have committed a multitude of criminal violations, including fraudulently receiving and using hundreds of thousands of dollars in contributions meant for a nonprofit organization for their own personal and professional benefit. The American public expects and deserves equitable enforcement of our tax laws.”

First Coast News explains that “the indictments stem from Brown’s involvement in a group called “One Door for Education,” which advertised itself as a charity, but was never a registered nonprofit. One Door’s president Carla Wiley entered a guilty plea of Conspiracy to Commit Wire Fraud charges in early March.

The FBI says despite raising over $800,000 in donations, the indictment alleges that One Door was associated with only two scholarships totaling $1,200 that were awarded to students to cover.”

Here’s the indictment against Brown: