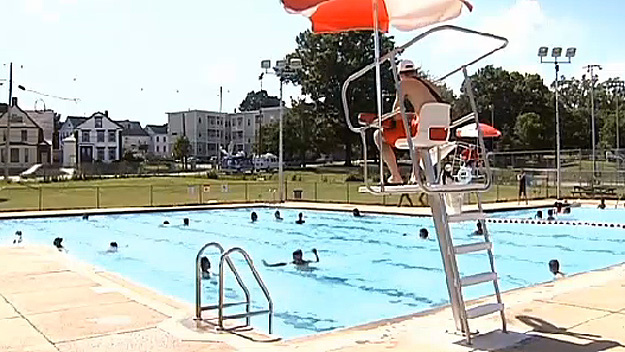 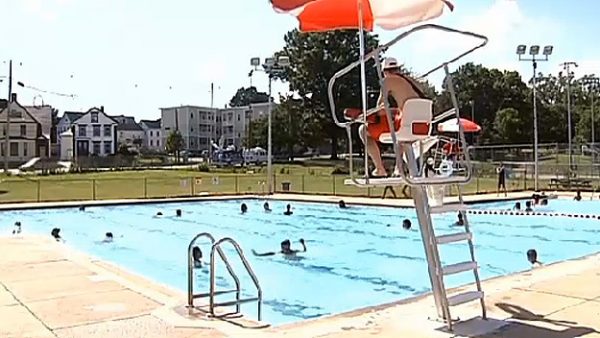 Pool sex attacks are rampant in Europe. Pool sex crimes in Germany are rampant.  Widespread sexual pool assaults in Sweden have been by “unaccompanied refugee children.” Things are so bad in Austria, Muslim refugees have been banned from public pools.

And now Obama and his party of treason and destruction are insuring the same fate for our daughters, sisters, wives.

And so it begins here, too, as we begin to see the consequences of  Obama’s Muslim refugee plan.

Other swimmers saw the attack and intervened. When charged, Hasso knew enough to lie and deny. The prophet would be proud.

LOWELL — A 22-year-old Syrian refugee is behind bars after only two months in the United States after he was accused Thursday night of inappropriately touching a 13-year-old girl at a state-run swimming pool in Lowell.

In Lowell District Court on Friday, Emad Hasso, of Lowell, was ordered held on $25,000 cash bail after pleading not guilty via an interpreter to one count of indecent assault and battery on someone under 16.

Judge Stacy Fortes set the bail over the defense attorney’s objections, because Hasso’s only ties to this country are his family members with whom he lives.

Prosecutor Sam Miller said that around 5:30 p.m. on Thursday, the 13-year-old Lowell girl was at the Raymond Lord Memorial Pool at the North Common Park in Lowell when she said a man approached her, touched her upper thigh and asked her age.

The girl told him she was too young for him and walked away, Miller said.

The man, who was later identified as Hasso, allegedly began to follow the girl around the pool and approached her again when she was swimming, touching her upper thigh and again asking her age.

The girl responded that she was a “little kid, leave me alone,” Miller said.

Other people at the pool, including the lifeguard, saw some of the interaction between Hasso [with]  the alleged victim, and intervened, Miller said.

Police said the incident may have been captured on video security cameras at the pool.

When questioned by the Massachusetts Environmental Police, who oversee state pools operated by the state Department of Conservation and Recreation, Hasso indicated he had been in the U.S. for about two months.

Defense attorney William Kittredge said Hasso, who speaks little English, receives assistance from the International Institute of New England, a nonprofit group with an office in Lowell that offers information and resources to refugees and immigrants.

Kittredge said Hasso told him that while he was swimming in the pool he may have “accidentally bumped” the girl, but he denies inappropriately touching the teen or speaking to her.

During a hearing in which the girl’s mother was granted a harassment order on behalf of her daughter, Hasso used the interpreter to tell the judge, “First of all, I don’t speak the language and I haven’t spoke to her.”

Fortes ordered that Hasso have no contact with anyone under 16, except for family members, stay away from the victim, the Lord pool and all DCR properties.

Hasso is scheduled for a pretrial conference on July 29.