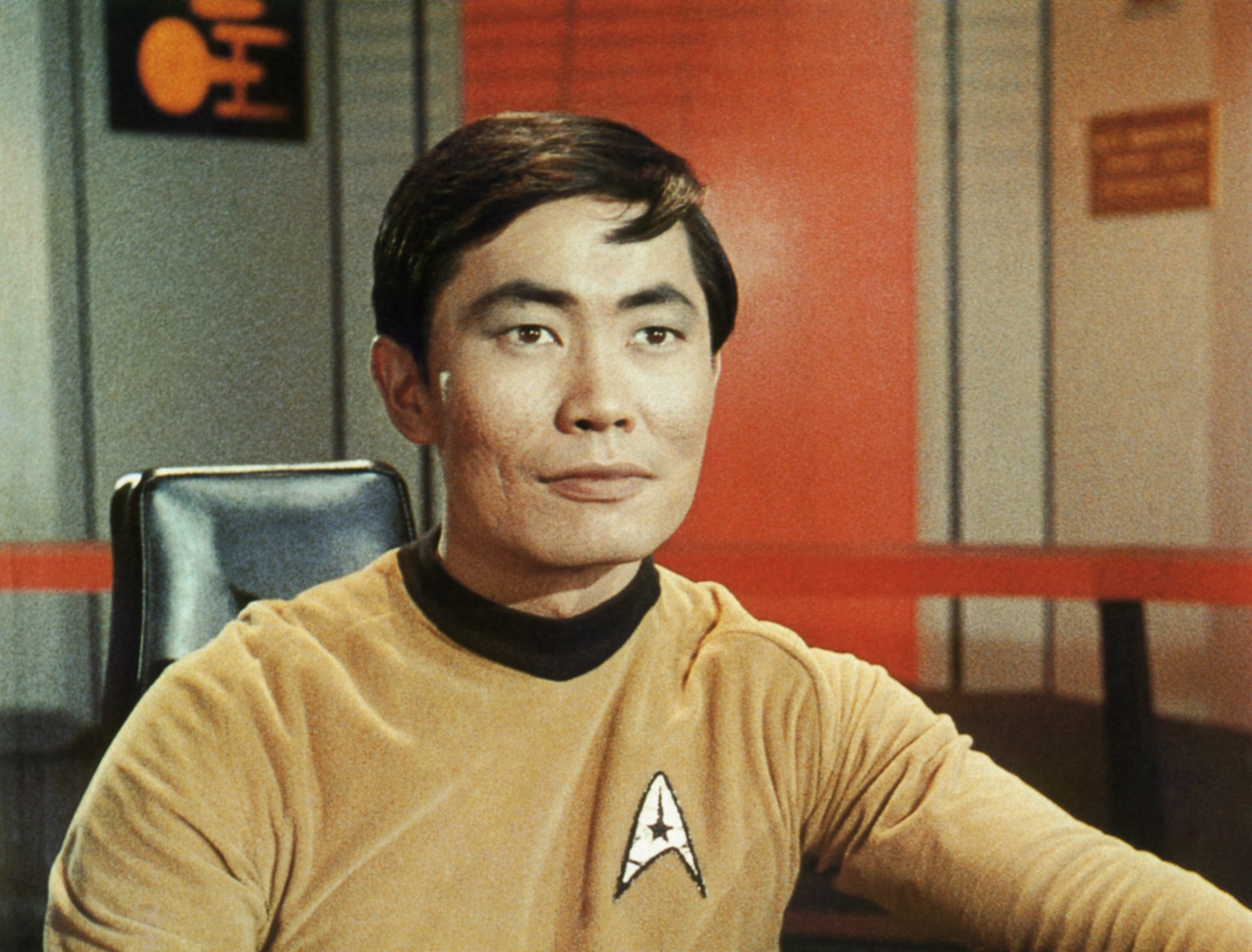 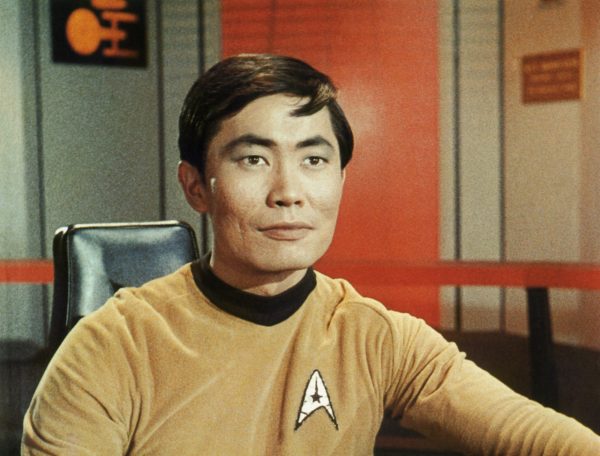 Thank heavens for progressive Hollywood. Otherwise, how would we know what to think about our culture, particularly the newest chic cause célèbre du jour, which is the LGBT movement?

Actually, let me reconsider that statement. It doesn’t matter what we think. We will be told by our statist overlords what to think, how to feel, what to accept, and when to celebrate whatever new human right of their choosing. This, of course, is always done for our own good.

So, sorry Black and Hispanic actors and actresses – you’ve been displaced. Sure, you’re people of color and all, but beyond that, you’re as passé as the rest of us heteros. There’s not much more advantage Hollywood can extract from your oppression, so they are moving on to the new frontier (pardon the pun) of jamming the LGBT agenda down the public’s throat.

Case in point is the latest big-budget installment of the new Star Trek series of movies. Even if you’re not a Star Trek fan of old, you probably know, or would at least recognize, the actor George Takei, who played Hikaru Sulu in the original 1960s television show. Takei has made cameo appearances in numerous television shows – the most recent of note is The Big Bang Theory.

In real life, Takei is homosexual and has been, I guess, for his whole adult life. Yet, he and everyone else on the Enterprise Starship were straight. Of course they were – it was 1960s television.

But the times have changed and Hollywood is more concerned with pressing the LGBT agenda than making good films. The writers, directors, and actors – all whacky liberals – have decided to make the Star Trek character Sulu homosexual.

This is said to be a tribute to openly homosexual Takei.

However, the actor himself does not agree. Takei has come out firmly against the idea. Takei, who personally knew Gene Roddenberry, the creator of Star Trek said: “Unfortunately, it’s a twisting of Star Trek creator, Gene Roddenberry’s creation, to which he put in so much thought. I think it’s really unfortunate.” He added that Roddenberry, who knew Takei was homosexual, always envisioned the Enterprise’s helmsman as heterosexual.

But this doesn’t matter to the progressives who know better. They will honor Takei’s homosexuality, whether he likes it or not. Because, as I stated – it’s not a tribute to the actor at all – it’s the agenda baby – always the agenda.

Actor Simon Pegg, who plays Mr. Scott in the films and also co-wrote the latest installment, doesn’t seem to give a crap what Takei thinks. Takei isn’t allowed to disagree. He should know that.

I often quote movies and TV when they apply, and now is no different. In an episode of the Big Bang Theory, one of the main characters, Sheldon, has a falling out with his core group of friends, so he ventures off to find new ones. He then shows back up at one of the old friend’s apartment, where his old friends are all gathered. They ask why he is not with his new buddies. He exclaims that “they were having fun wrong.”

This sums up this latest (and every) leftist agenda item. This is how we must proceed and no one is allowed to disagree – not even the person they claim to wish to honor. Just sit down – shut up – and be honored!

We don’t, at least most as movie-goers, go to see a big budget action movie for the intricate plot lines or character interactions. We go because of the bigger-than-life non-stop action. Sure, the movies must have good, likable characters, or those we love to hate, but beyond that, we don’t much care who does what extracurricularly.

But Hollywood will gladly sacrifice viewer approval and lose viewership for the agenda, which is what will happen. Again – they don’t care. Advancing the agenda is all that matters. You just watch. Hollywood will begin to insist that every movie and new television program have at least one LGBT character in it.

Maybe this can be the centerpiece of Hillary Clinton’s campaign platform – a chicken in every pot and a homosexual in every movie and television program.

If you thought the worker shortage was bad now, just wait: Over HALF of US employers plan to push vaccine mandates, resulting in mass DEATH of U.S. workers
September 26th, 2021 DC Dirty Laundry