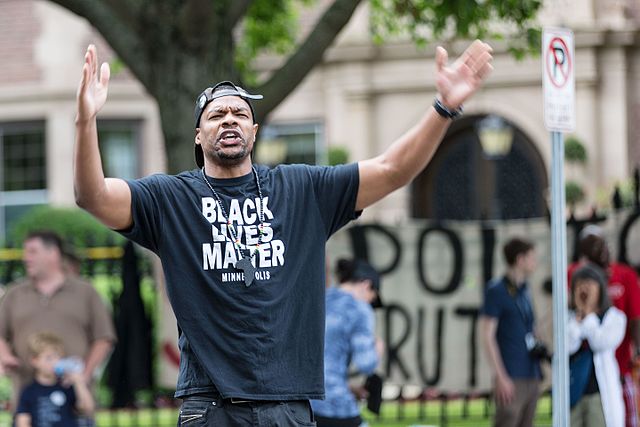 Gee, could there be a plot afoot?

We are at the @WhiteHouse right now for a 3-hour convening w/ President Obama re: the recent events in #BatonRouge & across the country.

CNN, the most untrustworthy mainstream media news source available, listed out who was there:

Black Lives Matter activists DeRay Mckesson and Brittany Packnett will be in attendance, as will Louisiana Gov. John Bel Edwards… Other participants included mayors, law enforcement officials, activists and spiritual leaders according to the White House.Five police chiefs were to attend, as well as four mayors, including Los Angeles Mayor Eric Garcetti.State and local lawmakers were also in attendance. Other activists present include the Rev. Al Sharpton and NAACP President Cornell Brooks.

Deray has been in the news lately for his widely publicized arrest while protesting in Baton Rouge. 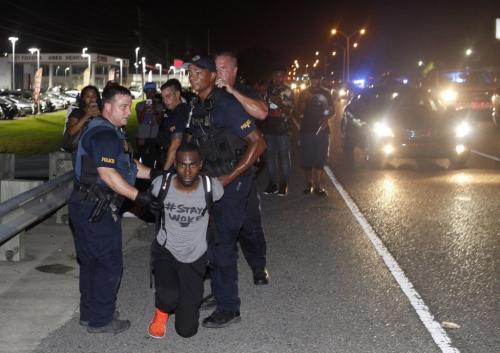 Since his arrest, it has also come to light that he’s living in a house owned by George Soros’ Open Society Foundation board members.

The meeting’s timing is also particularly curious considering it comes two days ahead of the nationwide “Day of Rage” Black Lives Matter protests scheduled for 35+ cities across the U.S. on Friday. The list reads like a warning of times and locations not to be on July 15th.